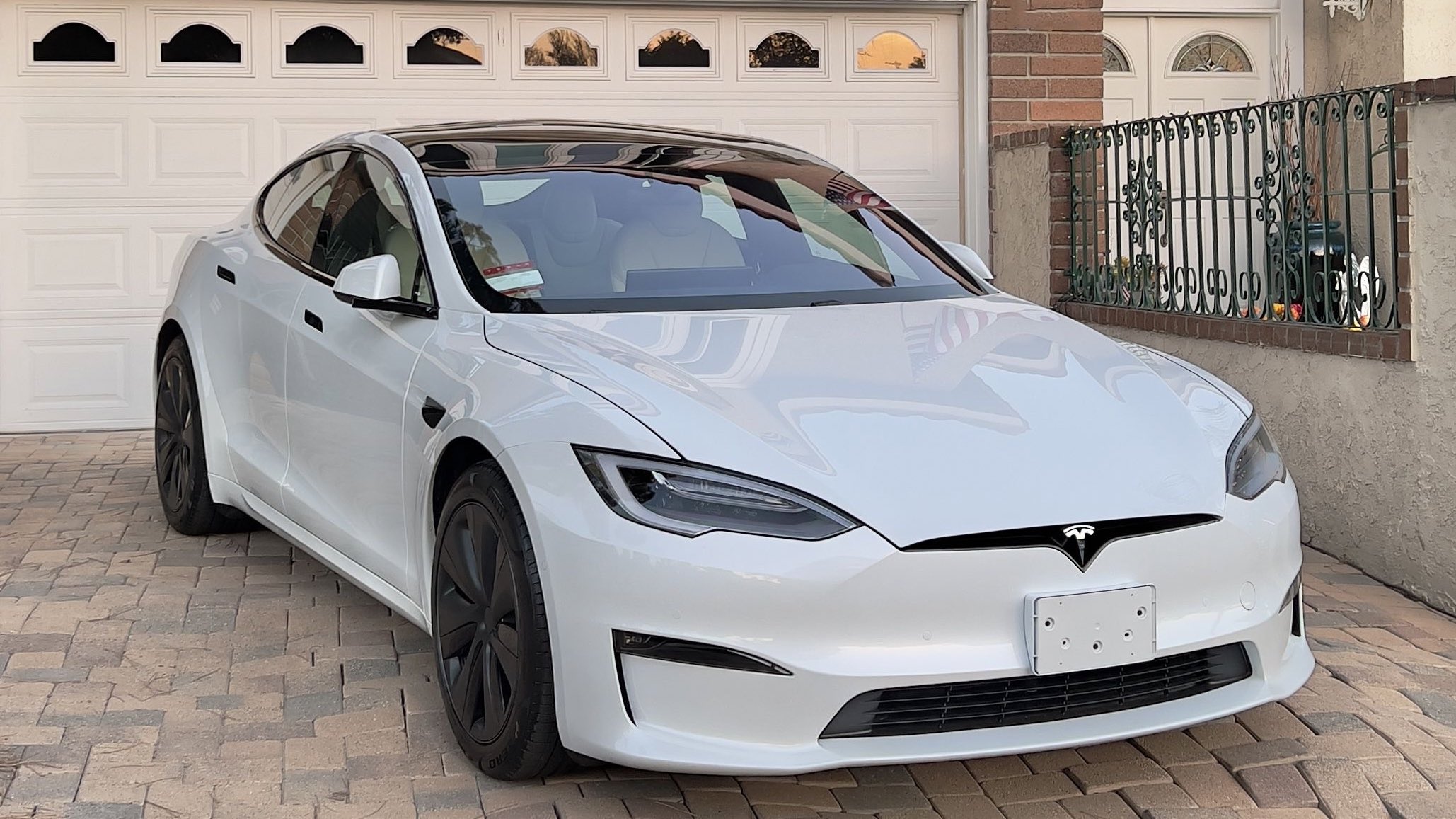 Tesla “Carflation:” UK study finds prices have risen up to 32% in just 3 years

The prices of Tesla’s electric vehicles have been pretty volatile, especially amidst the pandemic. While Tesla’s electric cars seemed like they were trending towards becoming more affordable a few years ago, the supply chain crisis and other headwinds faced by the company have resulted in vehicles like the Model S getting more expensive.

UK-based vehicle finance firm Moneybarn recently shared one of its recent studies with Teslarati. The firm opted to track the price changes of the UK’s most popular all-electric cars, and what they found was quite interesting. As per the findings of its study, the inflation in the prices of the country’s popular EVs has been quite incredible.

Tesla’s vehicles were among those that saw notable price increases. The Tesla Model S, for example, saw the second-biggest EV cost increase in the country at 32.48%. This was quite understandable as Teslas are among the most popular premium electric cars on the road. Over the past three years, the Tesla Model S increased its price in the UK from £71,700 to £94,990.

Interestingly enough, the electric car that actually saw the biggest price increase from 2019 to 2022 was not a premium EV like Tesla’s lineup. Instead, it was the affordable Renault Zoe which exhibited the biggest inflation over three years at 39.12%. The vehicle’s price increased from £21,920 in 2019 to £30,495 in 2022.

While the price increases in vehicles like the Tesla Model S and Model X are pretty eye-watering, it should be noted that the cars themselves have also improved significantly over time. The same is true for cars like the Model 3. The changes may be subtle, but Teslas produced today are fitted with features, software, and at times even hardware that is not available in their predecessors.

Moneybarn‘s study can be accessed here.

Tesla “Carflation:” UK study finds prices have risen up to 32% in just 3 years