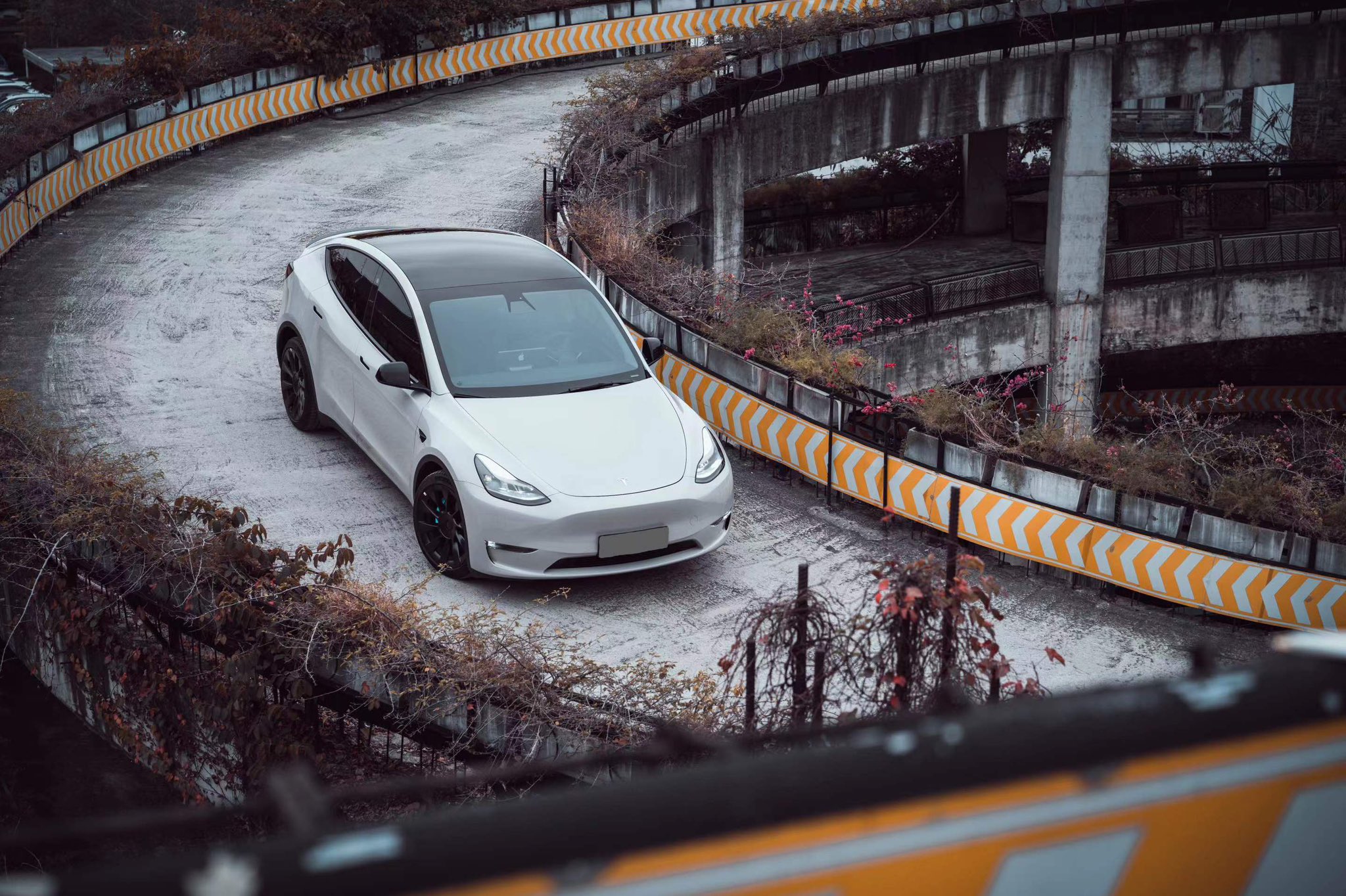 A survey conducted by Dan Ives has found a spike in interest in Tesla vehicles in China following the recent price cuts.

The Tesla price cuts were not taken well in China, with hundreds of previous buyers storming Tesla showrooms, demanding the automaker make amends for the abrupt price change. Nonetheless, according to a survey by Dan Ives of the Wedbush Securities investing firm, interest in the brand has spiked in China despite the outrage.

According to the survey conducted by Mr. Ives, initially reported by Barrons, “Our survey found that 76% of EV Chinese consumers are considering buying a Tesla in 2023, with the nearest domestic competitors BYD in second place followed by NIO in third place.” This data coming only days after the China Merchants Bank International announced that Tesla sales had skyrocketed according to its payment data. Furthermore, this renewed interest in the Tesla brand is backed up by the ordering times listed on the Tesla China website.

Order times for the base model Tesla Model 3 and Model Y extend roughly a month, while the long-range trims for both vehicles have been pushed out even further. And while Performance variants of both models have remained fairly unaffected by the new demand, if the recent trend is anything to go by, this lull may not last very long.

The surge in demand has even extended outside of China as well. Late last week, it was found that order times for the Tesla Model 3 and Model Y in Germany have been pushed out by a similar amount as their Chinese counterparts. While even here in the United States, wait times for most Model 3 trims extend into next month, while Model Y customers have reported wait times as long as multiple months.

Following this recent surge in demand, investors have responded in turn, ending the week with a rare positive movement for the Tesla stock, up nearly 5% on Friday and up almost 15% over the week. It’s no wonder many now believe this is the beginning of a larger rebound for the automaker. Though it should be noted that with the consumer price index’s recent gradual decline, many stocks, including those in the automotive industry, also saw their stocks recover towards the end of this week.

But outside of Tesla and its customers, perhaps the most significant change that has occurred following the American automaker’s move is the reaction of other brands. In the second half of last year, many automakers followed the steps of Tesla by raising prices for the new electric models. Most infamously, the bastion of affordable electric trucks, the Ford F150 Lightning, saw its Pro trim balloon above $50,000 for the first time. However, many automakers have now been forced to follow Tesla, cutting prices to remain competitive.

The most aggressive price cuts by other brands following Tesla have been seen in China, where Tesla implemented its price cut first. Still, many analysts anticipate that these price cuts will come to Western markets in the coming month(s) as the increasingly competitive EV market pushes prices lower for the first time in a long time.

William owns Tesla stock but is not invested in any Wedbush products, nor are his funds managed by the firm.