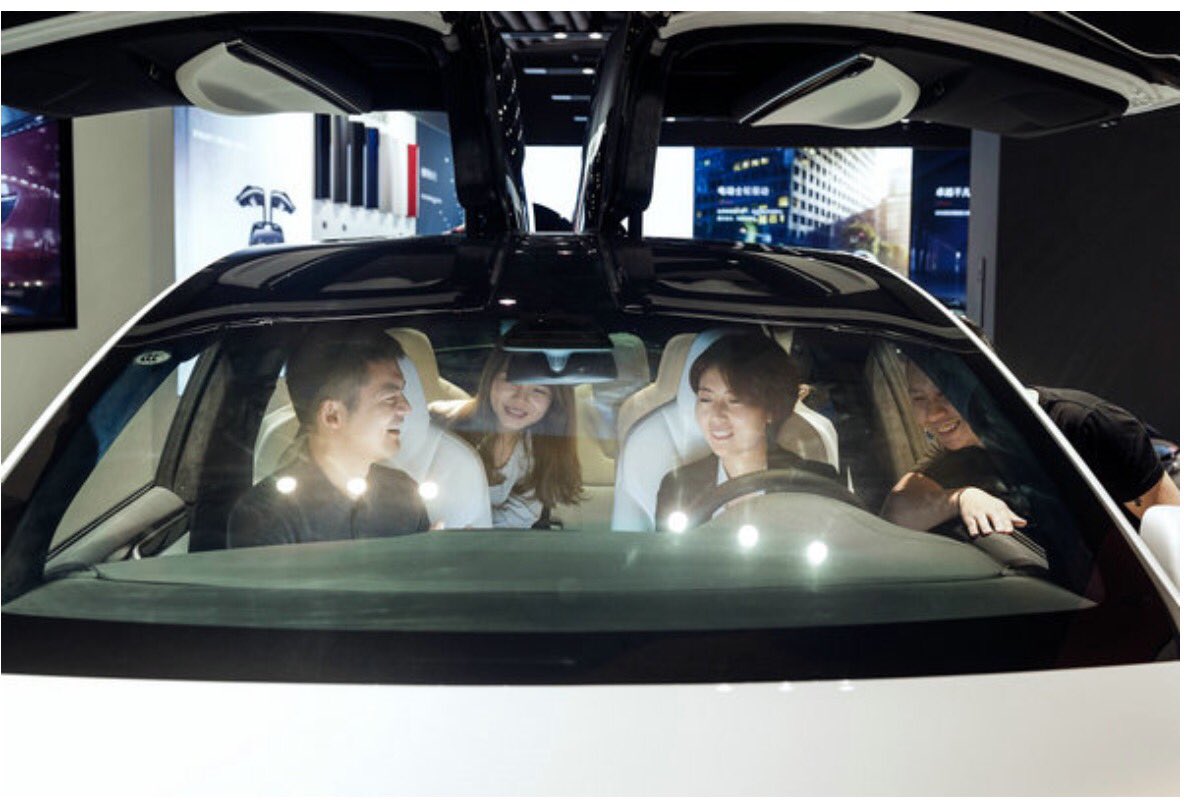 A Tesla gallery in Shanghai has managed to sell out its entire Model X 75D inventory in 24 hours, after the Customs Tariff Commission under China’s cabinet announced that it would reduce car import duties from 20-25% to just 15% starting July 1.

According to a report from local news outlet The Paper, workers at a Tesla store in Shanghai worked overtime on Wednesday to sign more than 10 new deals with customers, clearing out their Model X 75D inventory. In a statement to the publication, a Tesla employee at the Shanghai gallery stated that the all-electric SUVs were sold for $11,000 less than their previous price.

“The cars available were all imported from the States in April and May this year. After selling all of them, we’ll replenish stock when the new tariffs come in. We were losing out on profit with the lowered price as the cars were imported at the old tariff rate — the Model S 75D was CNY70,000 ($11,000) cheaper,” the Tesla employee said.

Tesla is among the first automakers in China that responded to the government’s announcement on Wednesday, with the electric car maker promptly adjusting its vehicles’ prices despite the tariffs not taking effect until July 1.

Tesla’s operations in China have struggled due to a steep 25% import tax placed on their vehicles, forcing the company to sell its electric cars at a price much higher than local competitors. Earlier this year, CEO Elon Musk likened the electric car market in China to a race where automakers such as Tesla are competing while wearing “lead shoes.”

Since then, however, the Chinese government has taken steps to reduce import tariffs for vehicles entering the country. Ownership restrictions for foreign-owned facilities were also lifted, finally allowing Tesla to establish its own facility in the region without partnering with a local-based company.

A Tesla facility in China is pivotal to the electric car and energy company’s plans to compete in the region, considering that the country is regarded as one of the largest car markets in the world. During Tesla’s Q1 2018 earnings call, Tesla CEO Elon Musk even confirmed that the next Gigafactory — one that would be equipped with the capability to manufacture vehicles — would be established in China.

Tesla has since started pushing its initiatives in the country. Less than a week after being granted a business license to independently operate a facility, Tesla Motors Hong Kong Co., LLC, the company’s HK division, started its recruitment efforts. Since May 16, Tesla’s official WeChat account has posted multiple job listings for a Shanghai site.