Tesla Cybertruck is coming to Jay Leno’s Garage, Season Premiere set for May 20

A preview for the sixth season of Jay Leno’s Garage included a cameo of the Tesla Cybertruck and some never-before-seen footage of Leno taking a ride inside a Boring Company tunnel elevator. The season opener is set to premiere on Wednesday, May 20, at 10 PM ET.

The teaser shows the former late-night talk show host with a variety of vehicles, including Tesla’s Cyberquad ATV being unloaded from the back of the company’s stainless steel Cybertruck. Tesla CEO Elon Musk also appeared in the 80-second promo by CNBC Prime, which shows he and Leno taking a drive inside the Cybertruck at SpaceX headquarters in Hawthorne, California.

The Season 6 trailer for Jay Leno’s Garage follows sightings of Musk and Leno at SpaceX’s headquarters in January. Camera and production crew were spotted filming the celebrity duo around the rocket facility in Hawthorne, California. 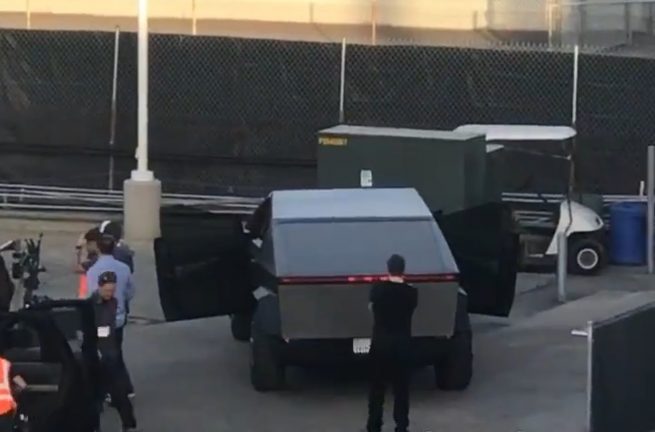 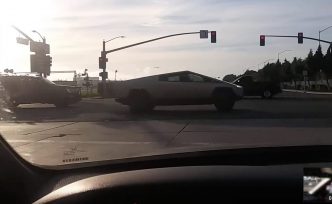 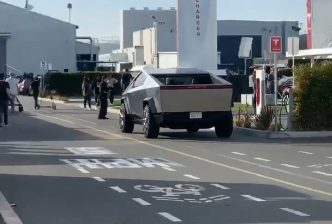 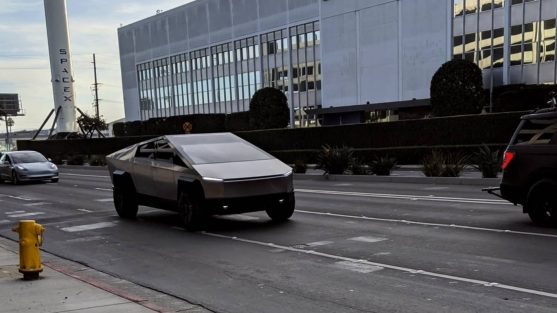 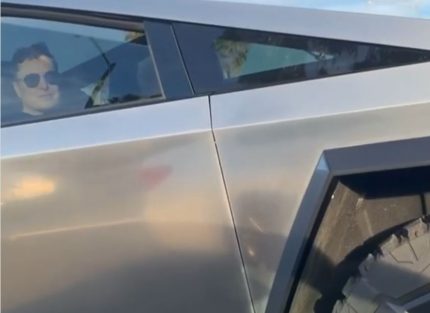 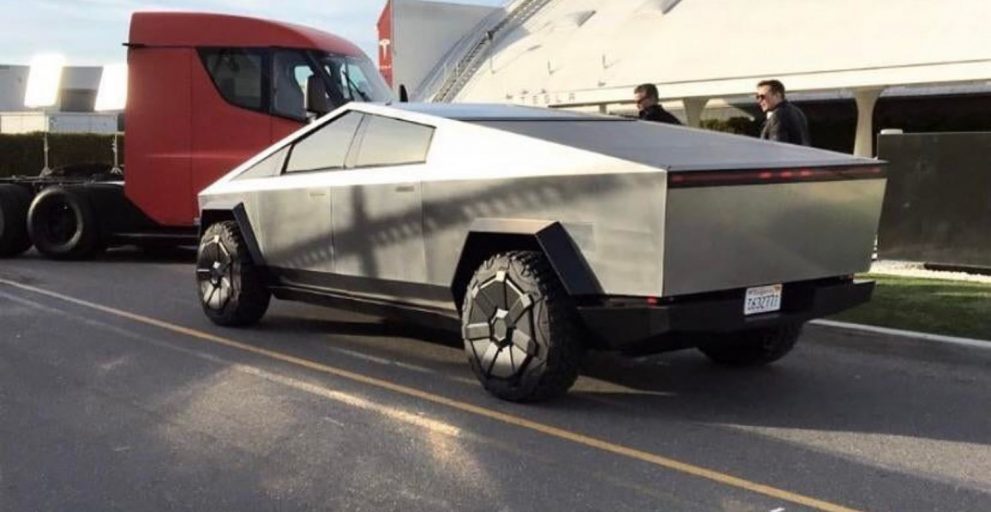 Leno has been a vocal advocate for the electric vehicle movement. A car enthusiast with an estimated $52 million worth of vehicles to his name, Leno once was delivered the first-ever production unit of the Tesla Roadster by a young South African entrepreneur named Elon Musk in 2008. The company, then-named Tesla Motors, was just getting its footing in the U.S. automotive industry.

Leno has said that the Tesla he owns, a 2012 Model S P85, is one of the easiest vehicles to take care of because of its lack of necessary maintenance.

“I mean, the advantage of electricity. I have a Tesla. I’ve had it for three years. I’ve never done anything. There’s no fluids to change,” Leno said. “There’s nothing. You know, for new technology to succeed, it can’t be equal. It’s got to be better. And they’ve (Tesla) sort of solved the battery problem. It can go 350 to 400 miles at a charge. There’s no maintenance. They’re faster than the gas car. So there’s almost no reason to have a gas car unless you’re doing long-haul duty.”

It is currently unknown what episode will feature Leno’s first impressions and experiences with the Cybertruck. However, the sixth season’s promo is available to watch below.

Tesla Cybertruck is coming to Jay Leno’s Garage, Season Premiere set for May 20