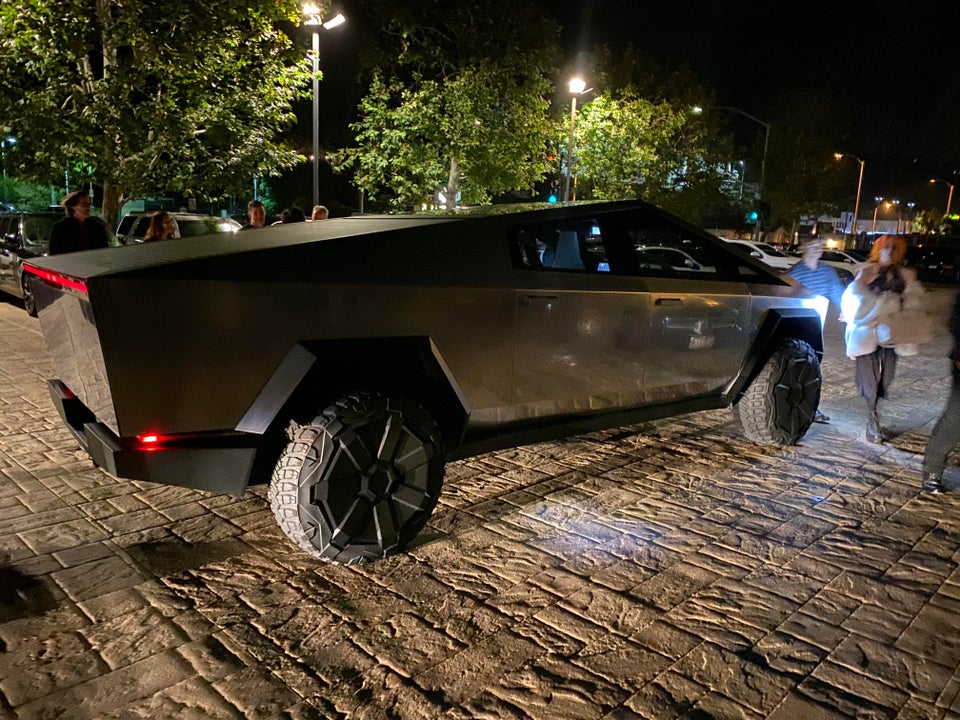 The past year saw a number of impressive feats from the automotive industry, from mid-engine American budget supercars to trucks that defy all convention. As 2019 ended, Motoring publication Edmunds listed some of the past year’s biggest highlights in the auto industry. And as it turned out, a number of these highlights came from Silicon Valley-based electric car maker Tesla.

Edmunds recognized several of Tesla’s milestones in 2019, starting with its out-of-the-box all-electric pickup truck, the Cybertruck. The company’s current headliner, the Model 3, was also recognized for being the best in its class. Lastly, the motoring publication also gave some kudos to Tesla for being arguably the only mainstream carmaker that is able to push out performance improvements to its vehicles through an over-the-air update.

Edmunds began its recognition of Tesla with the Cybertruck’s unique design and appearance, which is easily the vehicle’s most polarizing feature. The truck’s design was inspired by the vehicles in the 1982 film Blade Runner, which were created by legendary sci-fi concept artist Syd Mead. Despite its unorthodox design and CEO Elon Musk stating the truck would not be for everyone, the all-electric pickup was still able to obtain over 250,000 reservations shortly after its unveiling in November.

Edmunds also recognized the Model 3 for being “quite simply the best EV you can buy.” The car’s striking popularity around the world combined with its affordable price and its vast array of available variants make it one of the most well-rounded cars out there, electric or otherwise. In the past, Edmunds has been vocal about its support and inclination to recognize the Model 3 as a great car, recently naming it its “2020 EV of the Year.”

Tesla continues to improve the Model 3 through the numerous OTA updates. Most recently, Tesla added Full Self Driving visualization features to its vehicles through an OTA update. Tesla also recently rolled out a paid $2,000 Acceleration Boost upgrade that improved the 0-60 mph time of the Model 3 Dual Motor AWD by a half second. This type of update allows owners to access additional horsepower without having to buy a new car, or spend a massive amount of money on aftermarket parts. The update is simply downloaded to the car like an application on a smartphone.

Overall, Edmunds appears to be happy with Tesla and recognizes the company as a key player in the evolution of transportation. As the world begins to move toward sustainable options, Tesla pushes the automotive sector into battery and electric-powered options a little more every day by appealing to the masses with constantly-improving vehicles.