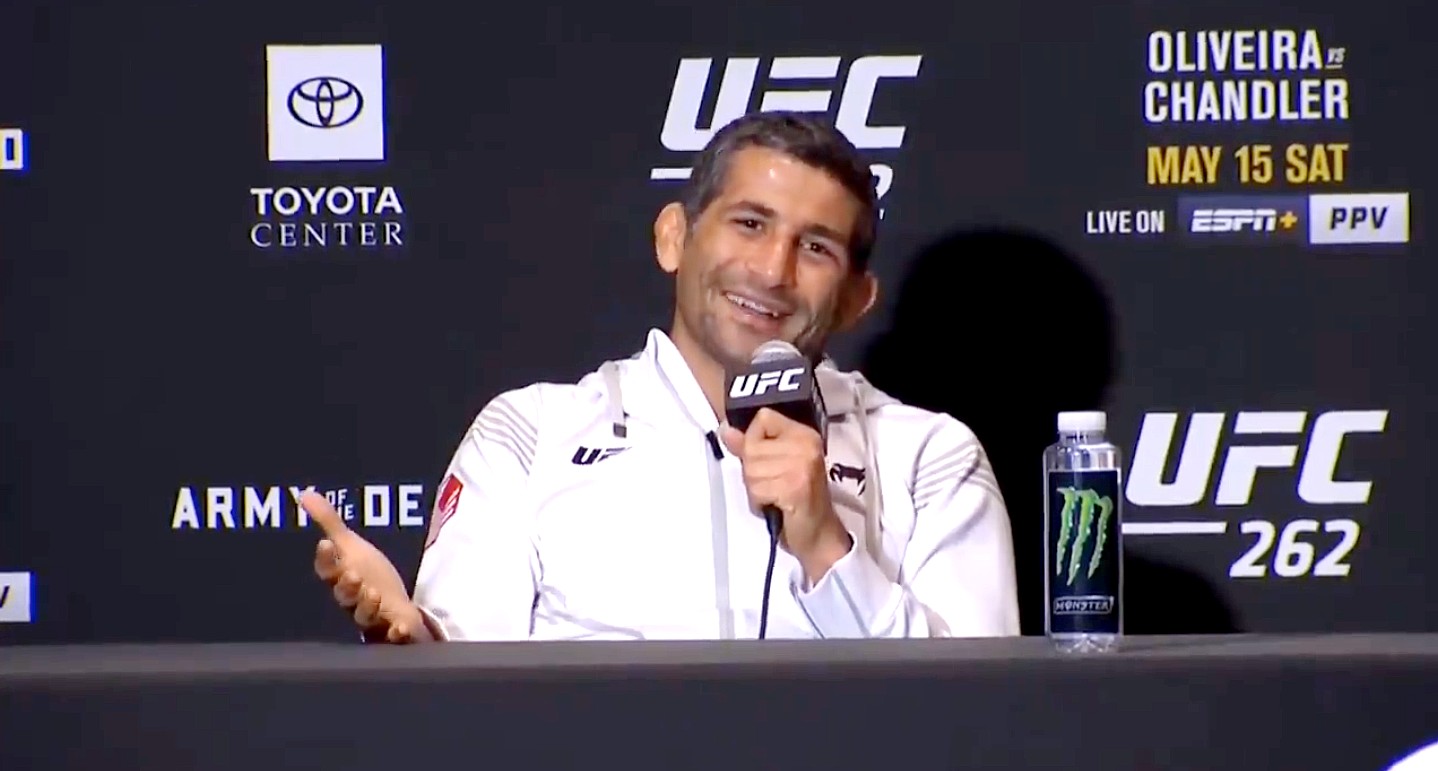 The new Tesla Model S and Model X have been delayed for several months now, and for the most part, the EV community, particularly those who are used to the idea of “Elon Time,” have been pretty silent about it. But recently, the Tesla CEO’s delays with the flagship vehicles were brought out in the open, after UFC fighter Beneil Dariush called out Elon Musk over the delays in his Tesla order.

Dariush scored what could very well be the biggest win of his career to date on Saturday night at UFC 262. The fighter dominated his opponent, Tony Ferguson, over the bout, earning a clean-sweep unanimous decision. With his win, Dariush effectively extended his winning streak to an impressive seven matches, though his grappling-heavy approach against Ferguson drew boos from the crowd.

During his post-fight interview with Joe Rogan, Dariush decided to call out Elon Musk. Speaking into the microphone, the UFC fighter remarked that his vehicle order had been delayed significantly. He also noted that he needs his car now, especially since the vehicle is for his wife.

“I wanna call somebody out. Joe, I’m wanna call out your buddy. Elon, Elon Musk, where’s my wife’s car, bro? I’ve been waiting six months. I’ve had a baby, I need a good car. I need to–I gotta protect my daughter. Let’s go, Elon! Get me my car!” Darius said.

In a news conference following his win, the UFC fighter explained his Elon Musk call-out even further. Darius noted that he wants the safest car for his family, and that is exactly what he ordered. However, with him waiting for his car for six months now, things are bordering on disrespect.

“December, I ordered my car. Bro, I ordered the safest car they told me. It’s the best car for, you now, my pregnant wife. And I’m still waiting. Elon, bro, what’s the deal man? You told me March. We’re coming up in June. I want my car. Come on, bud. I’m a big fan, but, but this is disrespect,” Dariush noted.

Coming soon. Sorry for the delay!

The UFC fighter did not specify exactly what Tesla he ordered, though his references to the safest vehicle available and an initial March 2021 delivery estimate suggest that the car Darius ordered was a Model X. Such a car would definitely be safe for a growing family, especially considering the all-electric SUV’s stellar safety ratings.

Fortunately for the UFC fighter, Elon Musk has responded to his call-out. In a post on Twitter, Elon Musk noted that Dariush’s vehicle was “coming soon.” The Tesla CEO added an apology, stating that he was “sorry for the delay.” Hopefully, Musk’s update proves accurate, especially considering the excitement surrounding the customer deliveries of the new Model S and Model X, both of which embody the best that Tesla currently has to offer.

Now if the Tesla community can just get Dariush to ask Elon Musk about FSD Version 9.