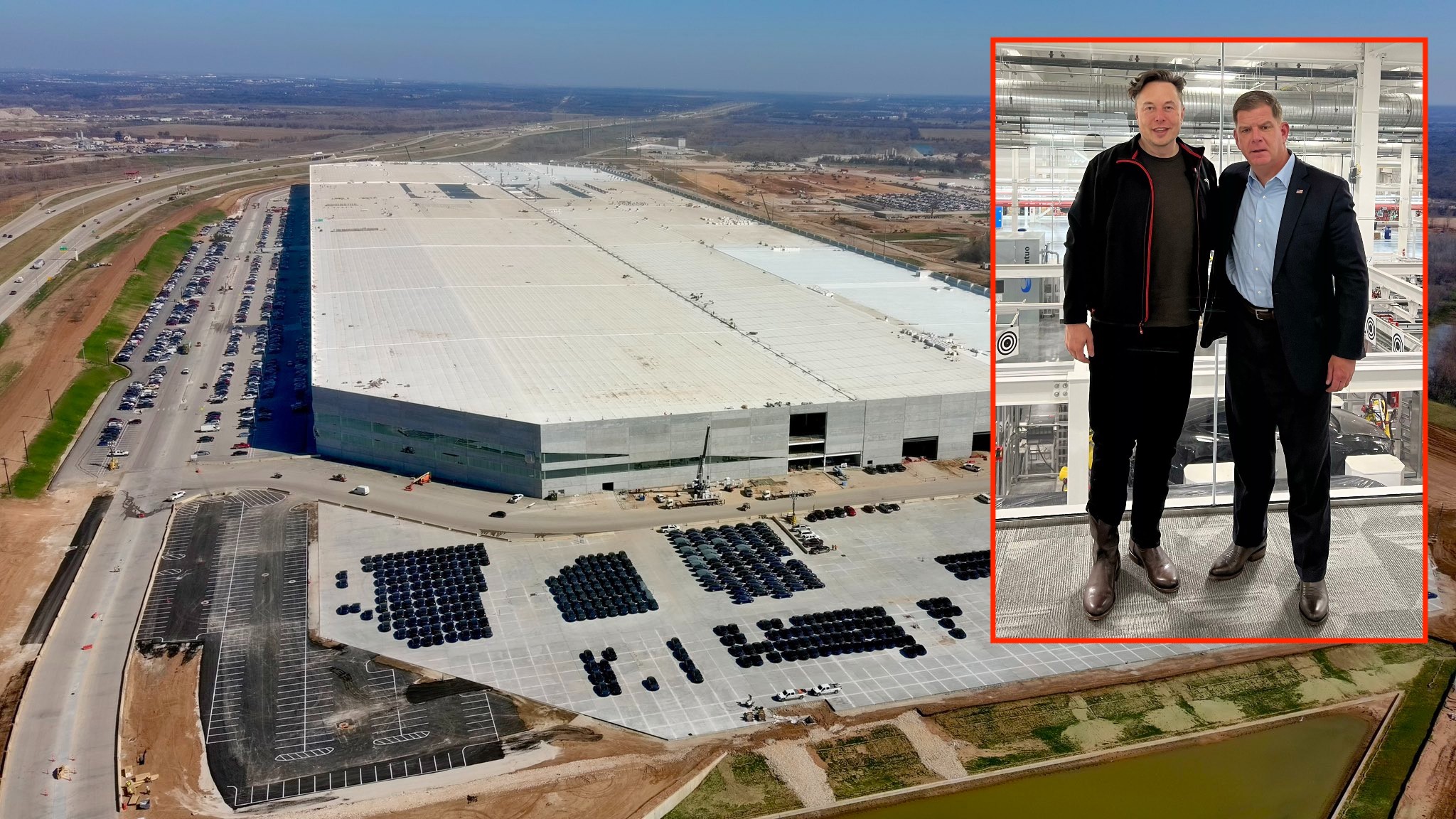 The United States Labor Secretary, Marty Walsh, paid a visit to Elon Musk, who gave him a tour of Gigafactory Texas. Walsh and Musk’s get-together could be interpreted as the Biden Administration extending an olive branch to Tesla after various public snubs.

Walsh visited Giga Texas on Sunday, March 14, according to Axios. Walsh was visiting Austin for the annual South by Southwest festival, where he sat down with Politico to discuss workers empowerment, job growth, unionization, the “Great Resignation,” and getting Americans back to work.

During his visit to Tesla’s Gigafactory in Texas, Walsh had a 75-minute conversation with Elon Musk about a wide variety of topics, including inflation, innovation, and job creation. Musk and President Biden’s administration have had to navigate some almost cringe-worthy situations lately. For instance, the Tesla CEO has criticized the Biden administration for not recognizing Tesla’s leadership position in the current EV revolution in the past.

The Tesla community adamantly tried to get Biden and his administration to mention the company’s name in public and acknowledge its accomplishments. They ultimately won the battle when Biden finally uttered the word “Tesla” during a speech titled: “President Biden Delivers Remarks on Rebuilding Our Manufacturing to Make More in America.” However, the US government’s relationship with Tesla still seemed rocky after multiple reports stated that Elon Musk didn’t receive any White House invites because advisors feared he would embarrass President Biden.

Even when it seemed President Biden and his Administration were actively avoiding any mention of Tesla or Elon Musk, a few government officials were open to starting a dialogue with the company and its eccentric CEO — Walsh was one of them. On March 5, Walsh revealed he was open to talking with Elon Musk about anything the Tesla CEO wanted. The US Labor Secretary also acknowledged Tesla’s contribution to the United States.