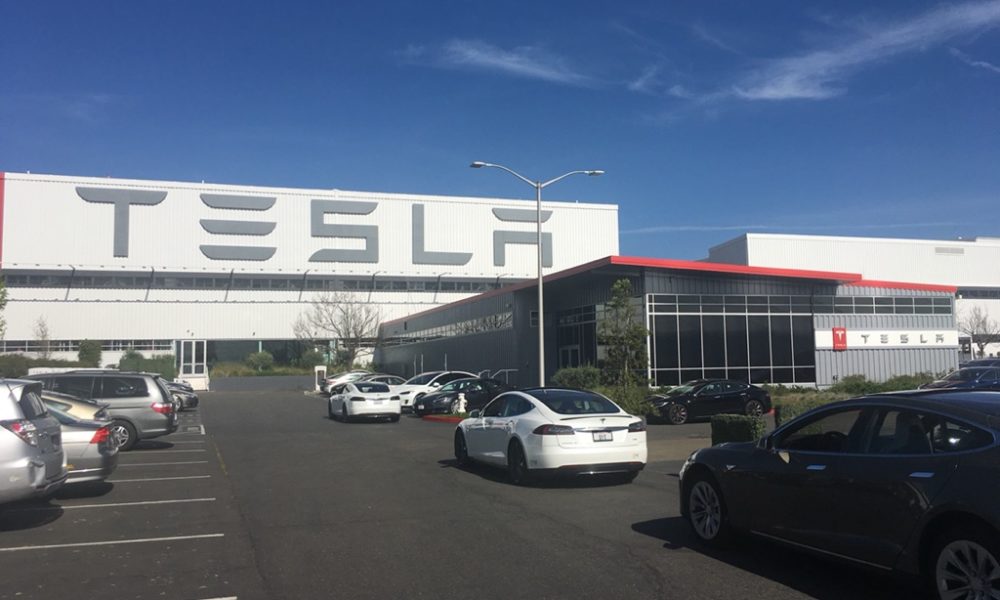 Tesla has filed a permit for the construction of a 40-stall Supercharger station at its factory in Fremont, CA. As could be seen in building permit 2018-01905 that was filed with the city of Fremont, first brought into light by members of the online forum community, the address of the project is listed at 45500 Fremont Blvd, the site of Tesla’s factory.

The description of the project submitted by the Elon Musk-led company states the following.

Considering that the often crowded Fremont factory Supercharger already has 12 stalls on its grounds, the new permit could mean two things. One, Tesla could replace the existing 12 stalls on the Fremont factory with a much larger, more expansive station, or two; the company could add 40 more chargers to the 12 existing stalls on the site, effectively making it the world’s largest Supercharger station at 52 stalls. 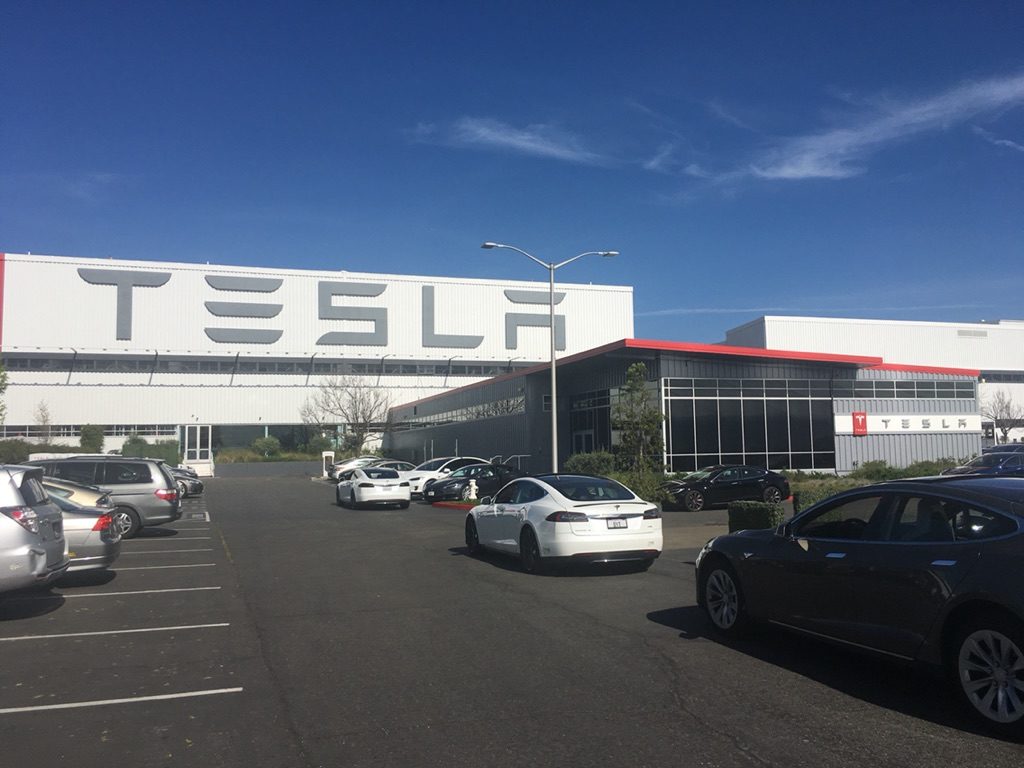 The record for the world’s largest Supercharger station is currently held by China, which has two 50-stall charging stations in Shanghai and Beijing. As we noted in a previous report, the 50-stall Shanghai Supercharger at the Lilac International Business Center was announced by Tesla’s Chinese branch through its WeChat channel back in October.  Jason Man provided us with the first set of photos of the 50-stall facility, noting that prior to the expansion, the Lilac International Business Center charging station usually saw queues of Teslas waiting for their turn to charge.

The size of the Fremont factory’s expanded Supercharger station would be impressive once the site is fully completed. It remains to be seen, however, if the Fremont factory’s expanded charging facilities would feature some of the lifestyle amenities that Tesla debuted in Kettleman City and Baker, CA. As we noted in a previous report, the Kettleman City Supercharger with 40 stalls features creature comforts such as a cafe, a lounge for drivers, a play wall for kids, a dedicated pet area, and a small apparel and accessories station where customers can purchase Tesla merchandise.