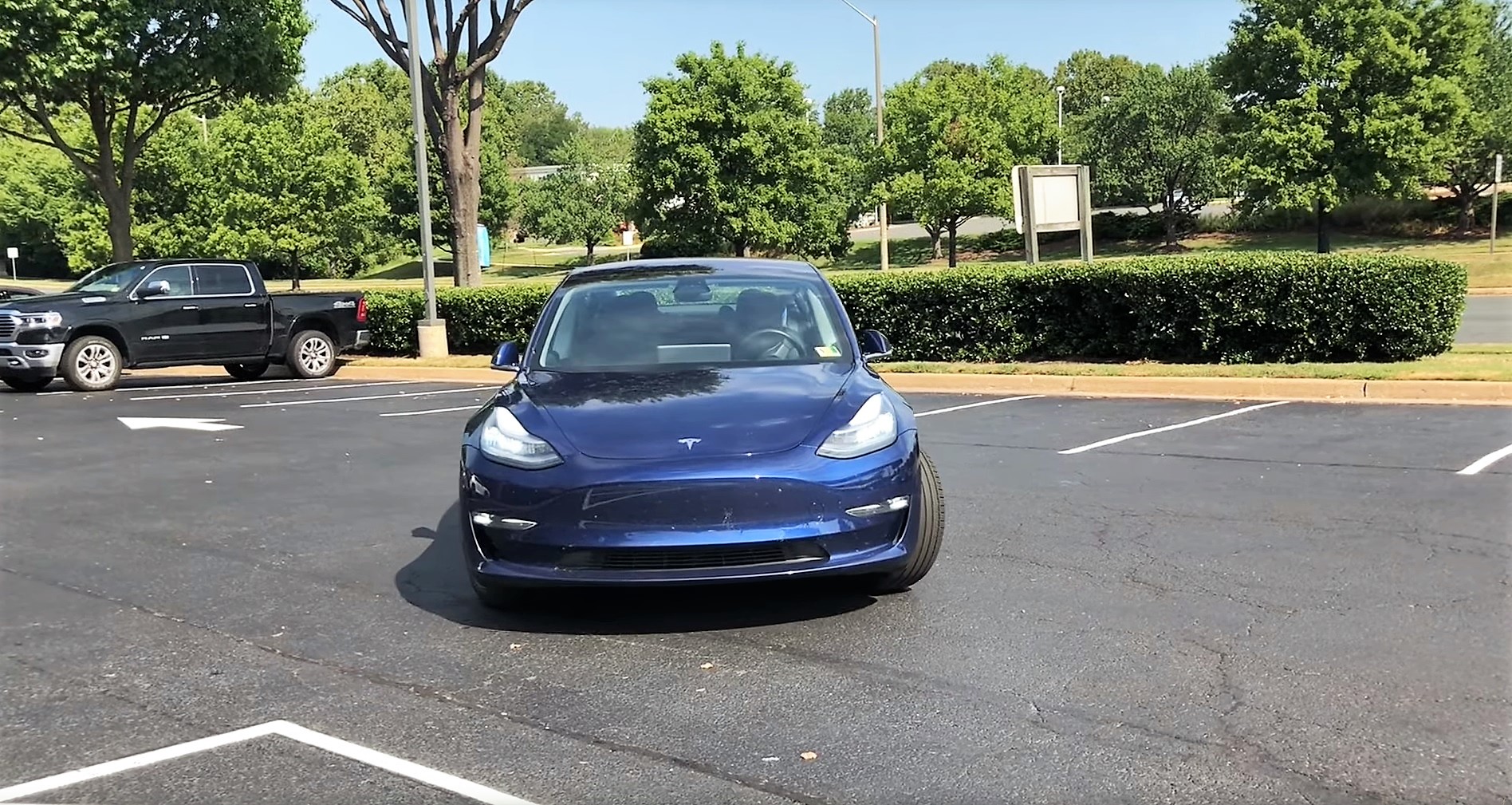 Tesla FSD’s Smart Summon feature is about to get a lot better. Tesla has been working on refining the summoning feature to improve its capabilities.

Thus far, Smart Summon has been more of a fun party trick rather than a feature FSD customers actively use. Tesla FSD’s summoning feature still has some quirks to work out before customers are comfortable using it daily.

“There was a nasty bug that I reported to Tesla where the car forgets that it was reversing when it was last moving when it is off. When it boots up again, it remembers its location, and it’s direction of travel. But it assumes that was driving forwards so it now thinks it’s pointing 180 degrees from reality,” one FSD user stated about Smart Summon.

“It doesn’t correct itself until it has actually started moving and it can tell from its GPS position that it’s going in the opposite direction. And that can take a long time if it is parked somewhere without GPS reception.”

In 2021, Elon Musk noted that Smart Summon was useful sometimes, but it was mostly “just a fun trick.” He added that FSD’s summoning feature and highway driving would improve once Tesla moves those features to a single FSD stack.

During AI Day, an FSD expert noted that the FSD stack on highway drives is already performing better than the production stacks that Tesla has released. He also mentioned a parking lot stack, which Tesla aims to include in the FSD stack by the end of the year. The Smart Summon and Auto Park features usually go hand-in-hand with Tesla FSD.

Currently, Tesla is running v.10.69.2.3 in its FSD Beta program. There have been some slight issues with v.10.69 and following iterations, but the FSD Beta testers have seen major improvements since it came out.

Tesla plans to release version 10.69.3 soon, and Musk teased it would introduce significant improvements to FSD yet again. Based on 10.69 improvements, the presentations during AI Day 2022, and updates from Musk, Tesla seems close to releasing a single FSD stack.

Do you have FSD? What do you think of its features so far, and what do you want to see in the single stack? Contact me at maria@teslarati.com or via Twitter @Writer_01001101.