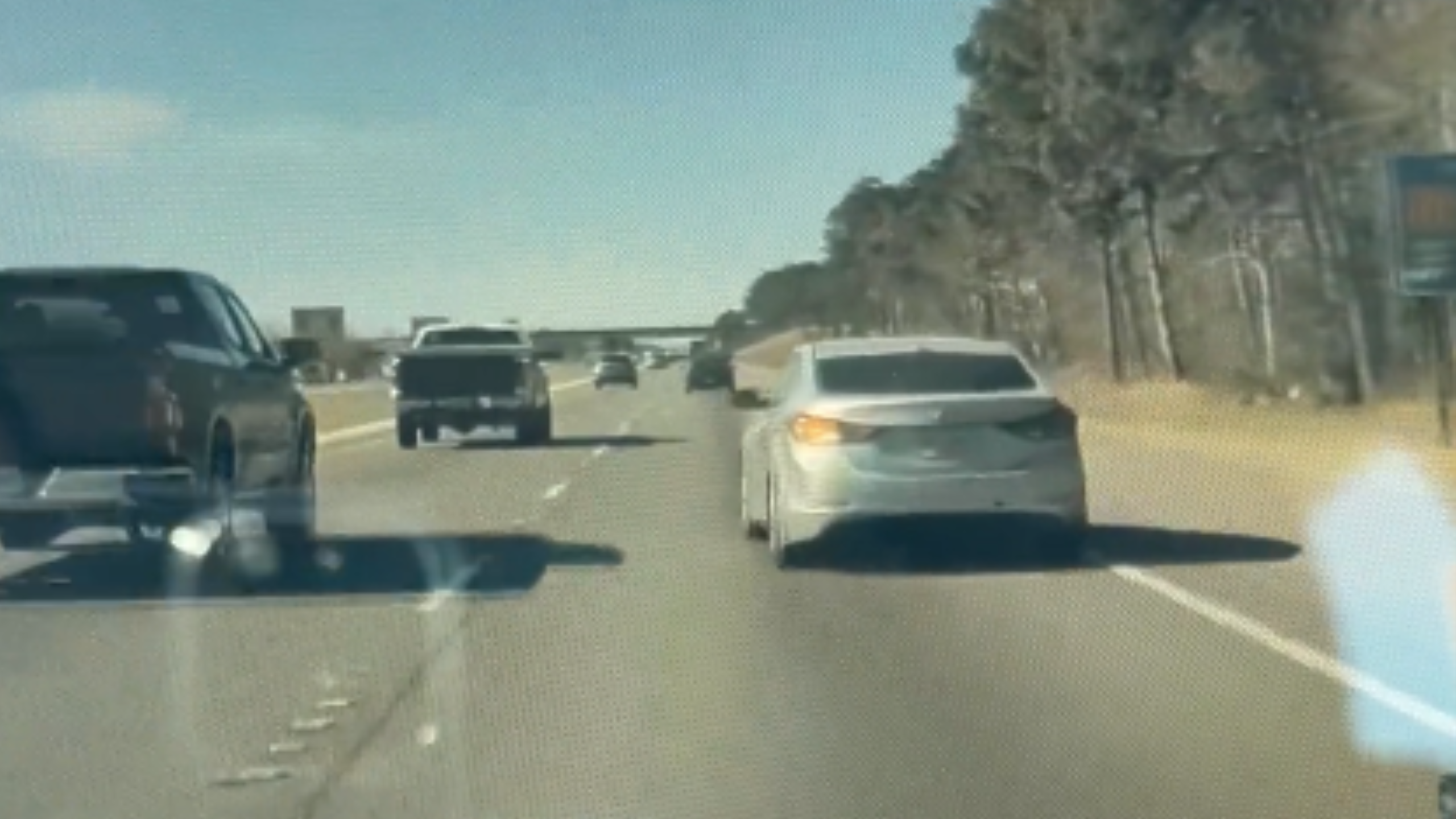 A Tesla Model 3 owner is thanking Tesla’s Autopilot for slowing down and safely avoiding an accident along I-10 in Baton Rouge, Louisiana, on Saturday.

Model 3 Owner William Sellers was driving with the software engaged. when unexpectedly, a driver pulled out directly in front of him. “#FSDBeta reacted well and safely slowed, avoiding an accident,” William tweeted.

This person pulled out onto the interstate right in front of me. #FSDBeta reacted well and safely slowed, avoiding an accident. pic.twitter.com/wTsIaclPuj

Based on the dashcam footage of the incident he shared, a car that was parked on the shoulder of the highway suddenly moved into William’s lane. The advanced software quickly reacted and slowed down.

“I was going 65 on the highway when he pulled out right in front of me,” William told Teslarati over the phone, adding that FSD Beta reacted quickly and safely.

In September 2022, a Tesla owner with FSD Beta engaged said that he was saved from a head-on collision by the software. In 2021, we reported on another example of the software saving the life of a few FSD Beta testers.

Tesla’s FSD Beta is much more advanced than its Autopilot driver assistance system, and Tesla has been releasing quarterly vehicle safety reports for Autopilot for the past few years. The results suggest that using Autopilot, the lesser advanced version compared with FSD Beta, makes driving significantly safer.

Although Autopilot and FSD are two levels of Tesla’s technology, the data from the company’s vehicle report suggests that it is safer to drive with the technology engaged than it is without. In the case of William Sellers, it proved to avoid a potential accident.

Update: The Tesla owner has confirmed that his Model 3 was using was Autopilot and not FSD Beta. This article has been updated to include the correction