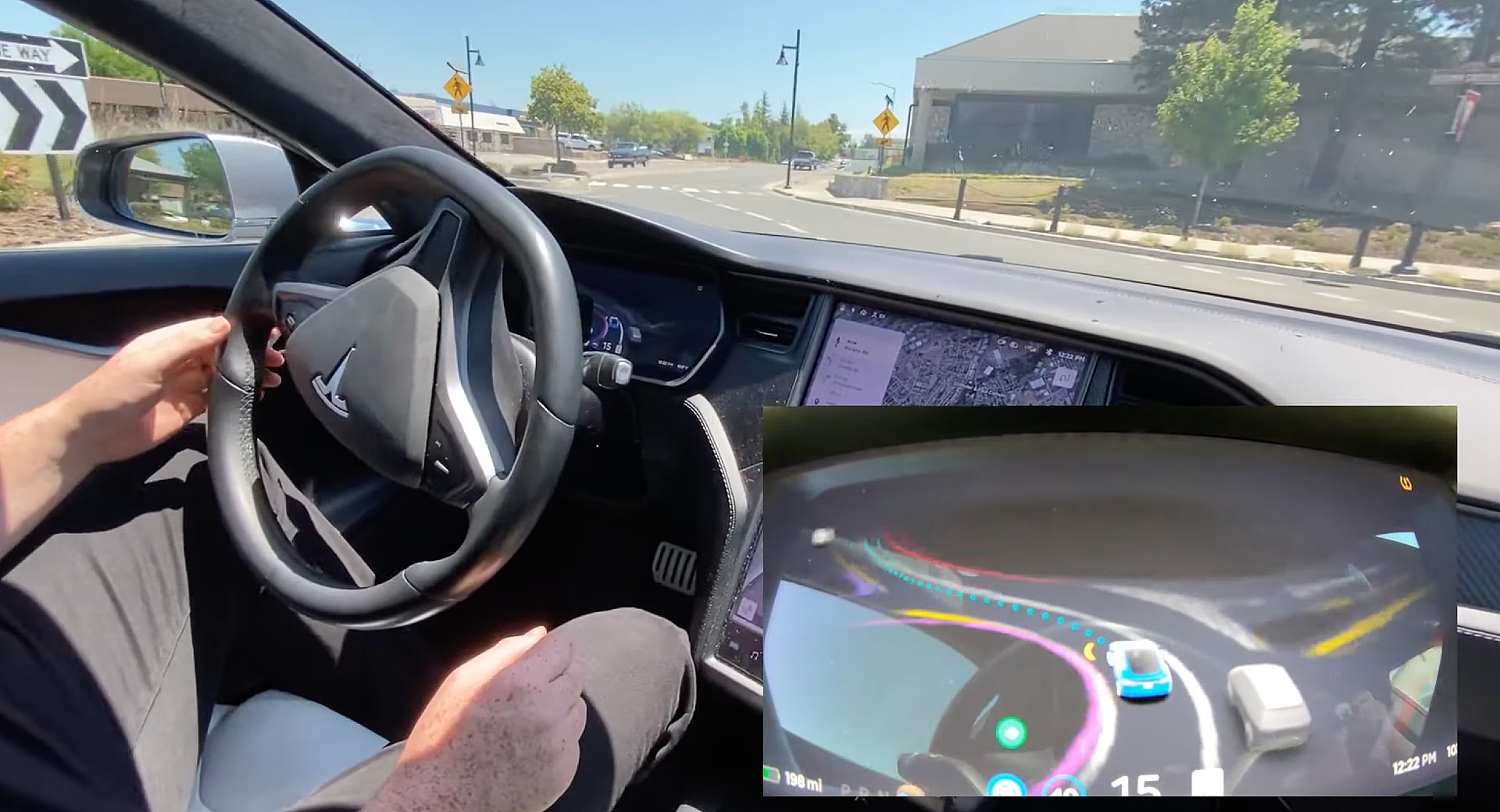 In a recent set of posts on Twitter over the weekend, CEO Elon Musk shared some capabilities that Tesla Vision could receive in the near future. These include the ability to detect turn signals, hazards, police and ambulance lights, and even hand gestures.

Musk’s update initially came as a response to a video from FSD Beta tester Eli Burton, who spent the weekend testing the capabilities of FSD Beta V9. In one of his tests, the Model S Performance owner noticed that Tesla Vision now captures and renders the tail lights of other vehicles as they waited in an intersection.

Musk commented on the post with his update, and in a later response, the CEO stated that FSD Beta should also react and respond to ambulance and police vehicles when their lights are on, too. Elon Musk further mentioned that FSD Beta would later gain the ability to “listen” for sirens and alarms, which should help Teslas handle and react appropriately to emergency vehicles like ambulances and fire trucks, as well as police cars.

Musk’s mention of FSD Beta’s “listening” capability is interesting, especially since Teslas today seem to be only equipped with in-cabin microphones. Considering that a car’s cabin would likely be saturated with sounds from media being played on the vehicle, developing an accurate system to detect sirens and alarms may be a very challenging endavor.

Even without the ability to “listen” for alarms and sirens, however, the upcoming improvements for Tesla Vision outlined by Elon Musk would most certainly make Autopilot and the Full Self-Driving suite safer and more robust. Every update to Tesla Vision is a step towards the company’s long-term goal of achieving autonomous driving, after all, and the ability to detect and interpret lights and hand gestures plays a key role in reaching that target.

Watch more FDS Beta V9 tests in the video below.