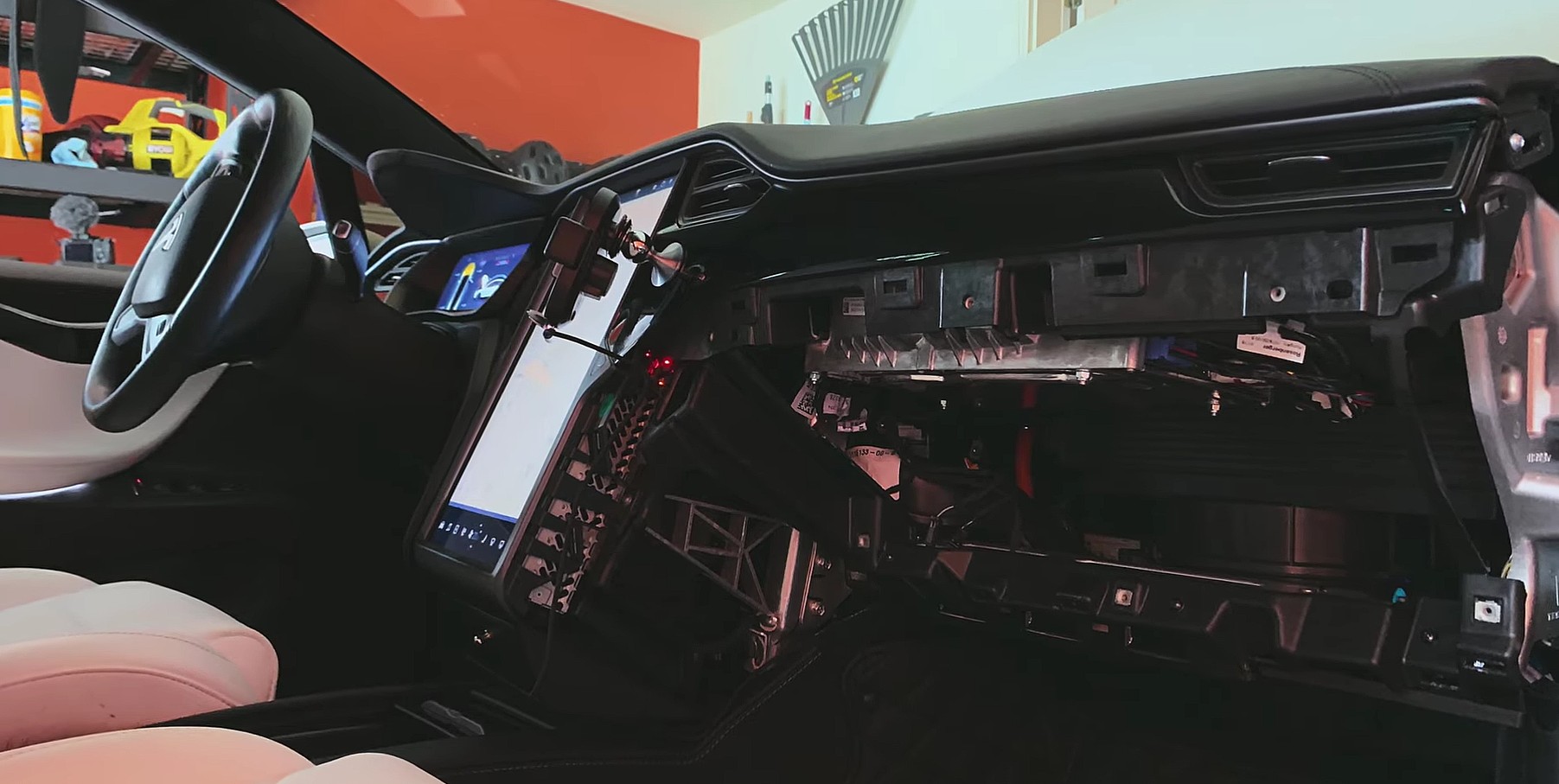 Less than a week after going live with its Full Self-Driving subscriptions, Tesla reduced the price of its Hardware 3.0 retrofit offer to $1,000. Hardware 3.0 upgrades was previously priced at $1,500 per vehicle.

Unveiled in April 2019, Tesla’s Hardware 3.0 is a custom-built Autopilot computer specifically designed to enable the company’s electric cars to drive with little human input. The HW3.0 computer is fabricated on Samsung’s 14 nm process, and it incorporates 3 quad-core Cortex-A72 clusters for a total of 12 CPUs operating at 2.2 GHz. The unit also features a Mali G71 MP12 GPU operating 1 GHz, 2 neural processing units operating at 2 GHz, and numerous other hardware accelerators.

As noted by Tesla on its FSD Subscription page, owners who wish to take advantage of the company’s Full Self-Driving system have to ensure that their vehicles are equipped with Hardware 3.0. This means that if an owner has a car equipped with Hardware 2.5 and is only subscribing to FSD today, a HW3.0 retrofit would be required before the advanced driver-assist features is enabled.

Tesla offers Hardware 3.0 upgrades for free to owners who bought its FSD suite for cars with Hardware 2.0 and Hardware 2.5. Tesla’s official website outlines free Hardware 3.0 upgrade eligibility. “Tesla cars with Full Self-Driving Capability and Autopilot Computer 2.0 or 2.5 are eligible for a complimentary upgrade to the FSD Computer,” the company wrote.

As highlighted by Tesla, the price of Hardware 3.0 upgrades increased to $1,500 after its FSD Subscriptions went live. Tesla community insiders have stated that those who paid for the $1,500 Hardware 3.0 retrofit would be refunded $500.

The more FSD users there are, the better it would be for Tesla and its efforts to attain autonomous driving. The company’s FSD suite is developed with neural networks, which require massive amounts of data to train. More FSD users mean that Tesla’s Autopilot training could be done faster, paving the way for quicker upgrades and new feature rollouts.