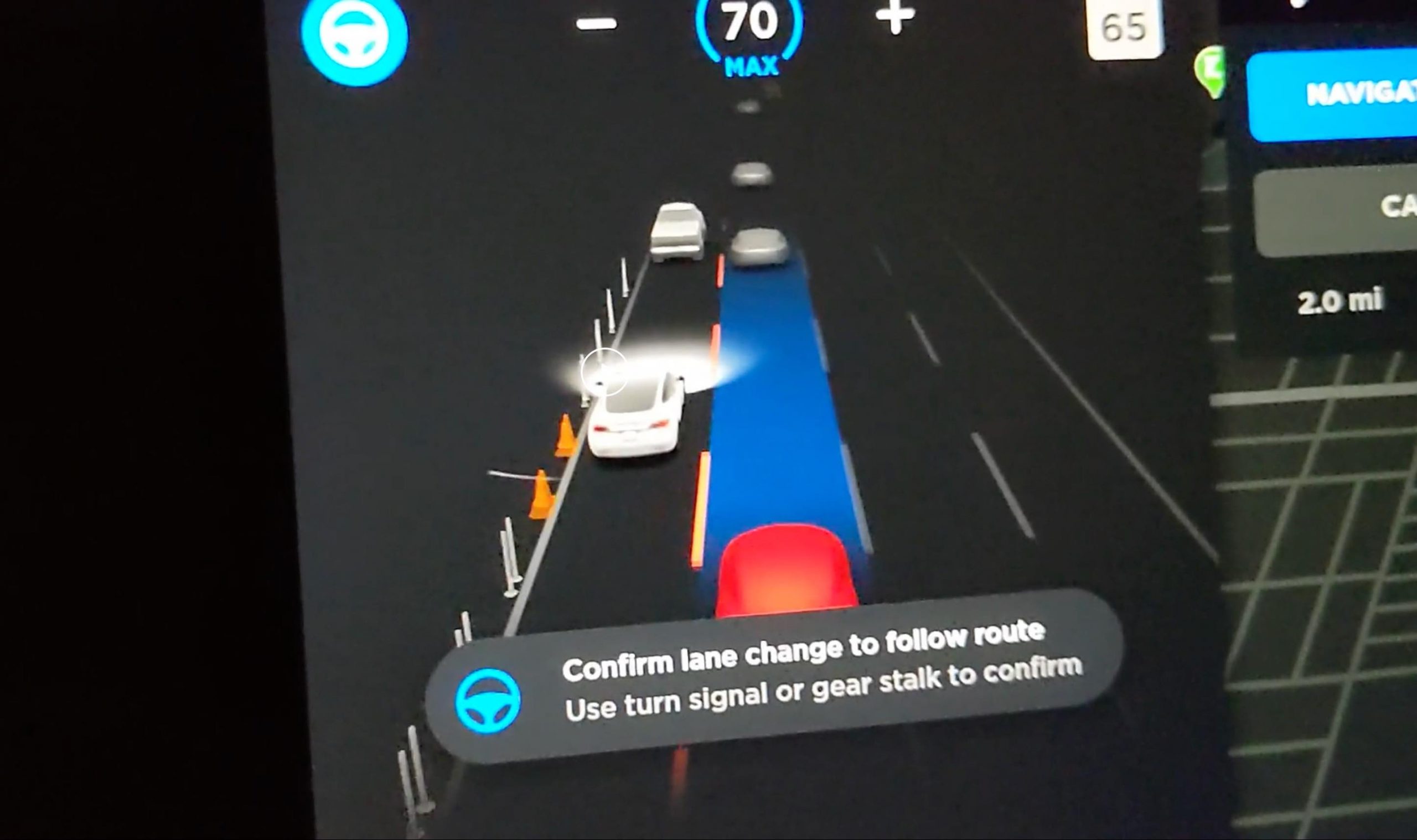 Tesla owner gets surprise ‘preview’ of traffic pylons while on Autopilot

A Tesla Model 3 owner recently received a pleasant surprise when his vehicle started displaying tube pylons while operating on Autopilot. The new visuals became evident as the car was passing through a section of the highway that was laid with both traffic cones and pylons.

According to Model 3 owner and r/TeslaMotors subreddit member r/haximal, the tube pylons became visible on his Tesla’s screen with the latest software update from the electric car maker. The accuracy of the visuals still seemed somewhat erratic, though, as the Model 3 owner noted that some pylons were still rendered as regular traffic cones. Other Tesla owners in the subreddit shared similar observations, with some stating that objects such as fire hydrants were also being recognized as traffic cones by their vehicles.

That being said, the gaps between the pylons and traffic cones were very accurate in the vehicle’s display. This reflects some of the improvements that Tesla has been continuously rolling out to its driver-assist feature, all of which are designed to take the company closer to Elon Musk’s goal of attaining inner-city Full Self-Driving.

Tesla has been relatively quiet with the progress of its Full Self-Driving initiative. Elon Musk has noted that Tesla is aiming to release a “feature complete” version of FSD to an initial batch of early access owners by the end of 2019, but the company has released few details about these plans so far. Nevertheless, Tesla has rolled out a Full Self-Driving feature this year in the form of Smart Summon, as well as improvements and refinements to Navigate on Autopilot.

That being said, Elon Musk did note earlier this month that Tesla will be releasing an “FSD preview” to its fleet. This preview came in the form of update 2019.40.50, which also included new features and games such as Camp Mode and Stardew Valley. The update also allowed Tesla’s vehicles that are equipped with HW3 to access an “FSD preview,” which enabled owners to “see” what their cars are detecting on the road. So far, videos and images from owners showed that Teslas already recognize traffic lights, stop signs, garbage cans, and now, tube pylons, while they are operating.

Tesla’s FSD preview is just the tip of the iceberg for the electric car maker. If Elon Musk’s statements are any indication, the next few months will likely see Tesla release more and more updates to its FSD and Autopilot features, allowing the company to close in on a “feature complete” version of its autonomous driving solutions, while taking a few steps towards Musk’s vision of a Robotaxi Network. The electric car maker appears to be doing what it can to secure such a future if any, as hinted at in a recent patent featuring a new data pipeline and deep learning patent that would allow the company’s Neural Network to operate in a much more efficient manner.

Watch u/haximal’s video of his Model 3’s updated visuals in the video below.

Tesla owner gets surprise ‘preview’ of traffic pylons while on Autopilot