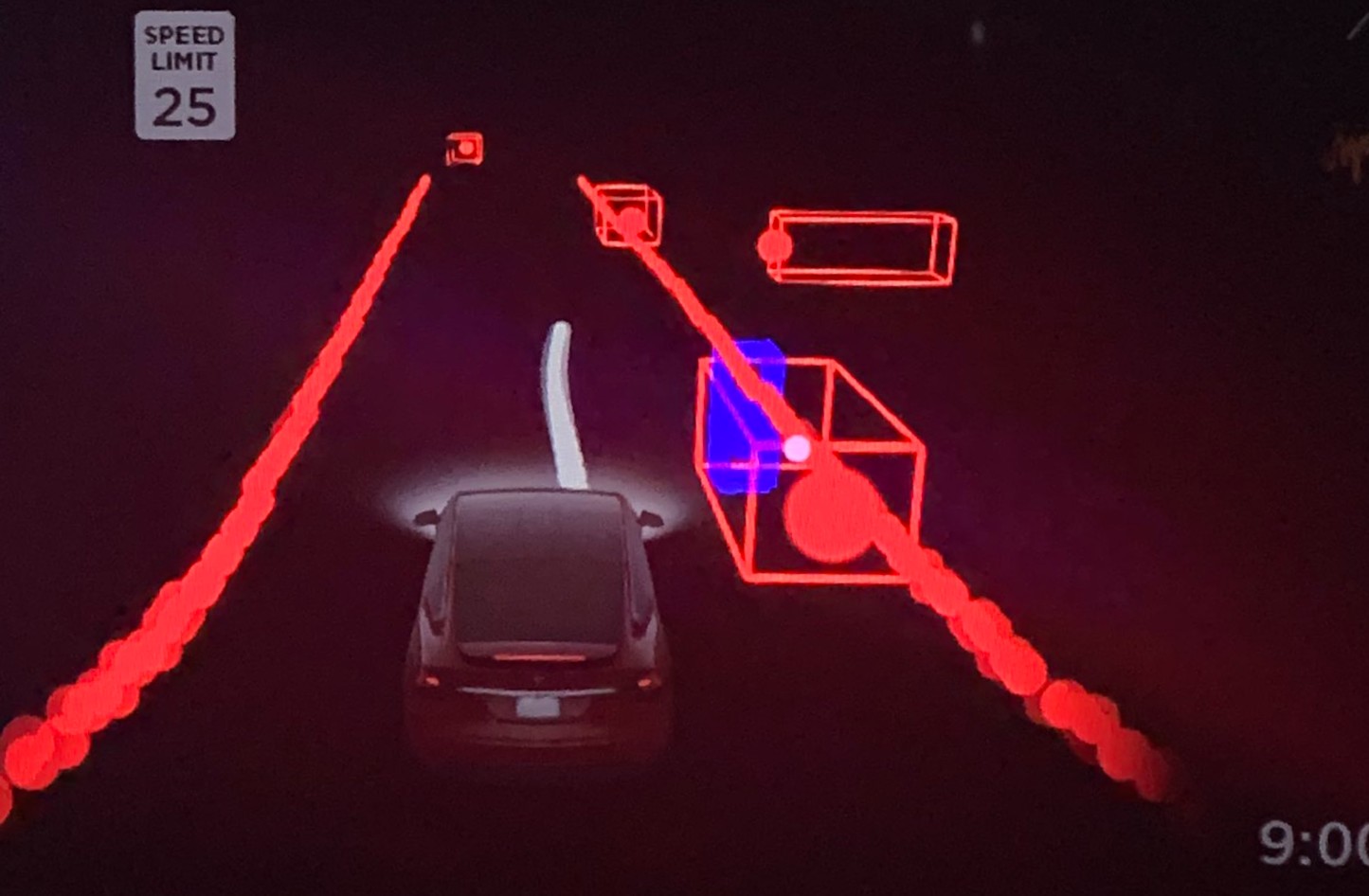 Tesla’s Full Self-Driving price increase has been pushed to next Thursday, October 29, announced Elon Musk on Twitter. The price will increase from $8,000 to $10,000 will apply only to the US market for now.

Together with his update, Musk also announced that Tesla will be raising the price of FSD in other markets as the FSD beta release rolls out. “One week clock will start in other countries as beta is released,” he wrote. The Tesla CEO also noted that subscriptions, or “rentals” for the Full Self-Driving suite would be available next year.

The Tesla CEO announced that FSD’s price would increase by ~$2,000 yesterday as several Tesla owners reported getting early access to the limited Full Self-Driving beta. “Now that Tesla FSD beta is out in limited release, FSD price (new or upgrade) will go up by ~$2k on Monday,” Musk tweeted.

Tesla owners announced their early access FSD after Tesla earnings call, sharing videos and pictures of the update. Based on the information they shared, Tesla did level up its Full Self-Driving software in the latest beta, with vehicles gaining the capability to navigate through city streets with ease.

The price increase might have been expected by most Tesla owners and enthusiasts. Elon Musk has been vocal about raising the price of FSD as Tesla continues to roll out improvements. The EV automaker stands to make millions or even billions on its FSD software alone in the future.

Unlike most of the other companies developing autonomous driving software, like Waymo and GM Cruise, Tesla uses cameras instead of LiDAR and pre-loaded maps for Full Self-Driving. It allows Tesla’s FSD system to react intuitively on road, improving with time and experience much like a human driver.

Elon Musk briefly described how different Tesla’s FSD was compared to its competitors in the recent Q3 earnings call. “It’s also important to emphasize that this is a generalized neural net-based approach. There is no need for high-definition maps or a cellphone connection.

“So the car — the system is designed such that even if you have no connectivity whatsoever and you’re in a place that you have never been to before and no Tesla has ever been there, the car should still be able to drive, just like a person. That is the system that we are developing and aiming to release this year,” he said.

Tesla’s AI team has been working on an Autopilot rewrite for quite some time and Elon Musk has been providing regular updates on it. During the call, Mused thanks the Tesla AI team for their efforts and alluded to how much work the Autopilot rewrite involved during the latest earnings call.

“Regarding the Full Self-Driving beta release. The Autopilot team, again, just a really all-star team. I spent a lot of time with the Autopilot team. And there’s a lot of really talented people in that team who’ve worked incredibly hard to make the — to get the beta release out. So I’d just really like to thank them for their hard work. And it’s just a very smart group of people,” he said.