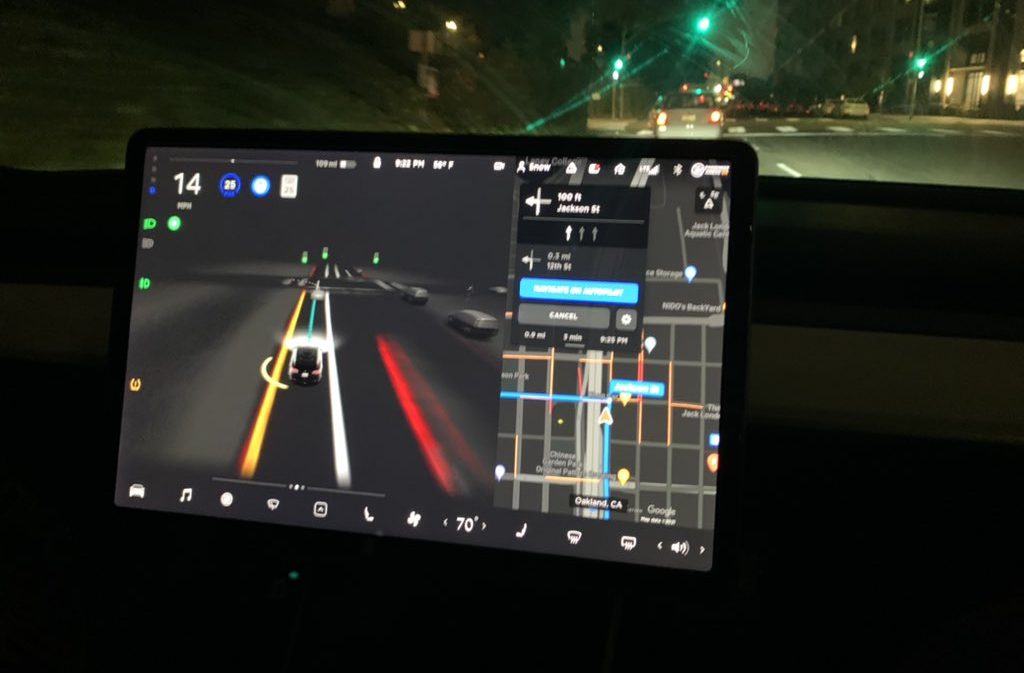 Tesla bull predicts that FSD could bring $102B profit by 2032: Report

Loup forecasted that Tesla’s booked operating profit from upfront FSD purchases and subscriptions will increase from $600 million in 2021 to $102 billion by 2032.

TSLA bull Loup believes that FSD subscriptions would make Tesla drivers more open to the autonomous software. It notes that nearly 80% of Tesla buyers are skeptical of FSD’s value today, but the relatively affordable subscription service may build retention over time.

In other words, the more Tesla drivers try FSD subscriptions, the more likely owners will choose to fully purchase the autonomous software. Loup predicts that 80% of Teslas on the road will have FSD by 2031.

Assuming that its estimates are too optimistic, Loup calculated that FSD alone will be worth $850 billion in 10 years. As of this writing, TSLA’s market cap is about $620 billion, and FSD’s success is already included in the current valuation.

Loup noted that FSD subscription is a good step towards increasing margins and strengthening Tesla’s operating model, which is essential for mainstream tech investors to endorse TSLA as a true tech company.

Tesla bull predicts that FSD could bring $102B profit by 2032: Report