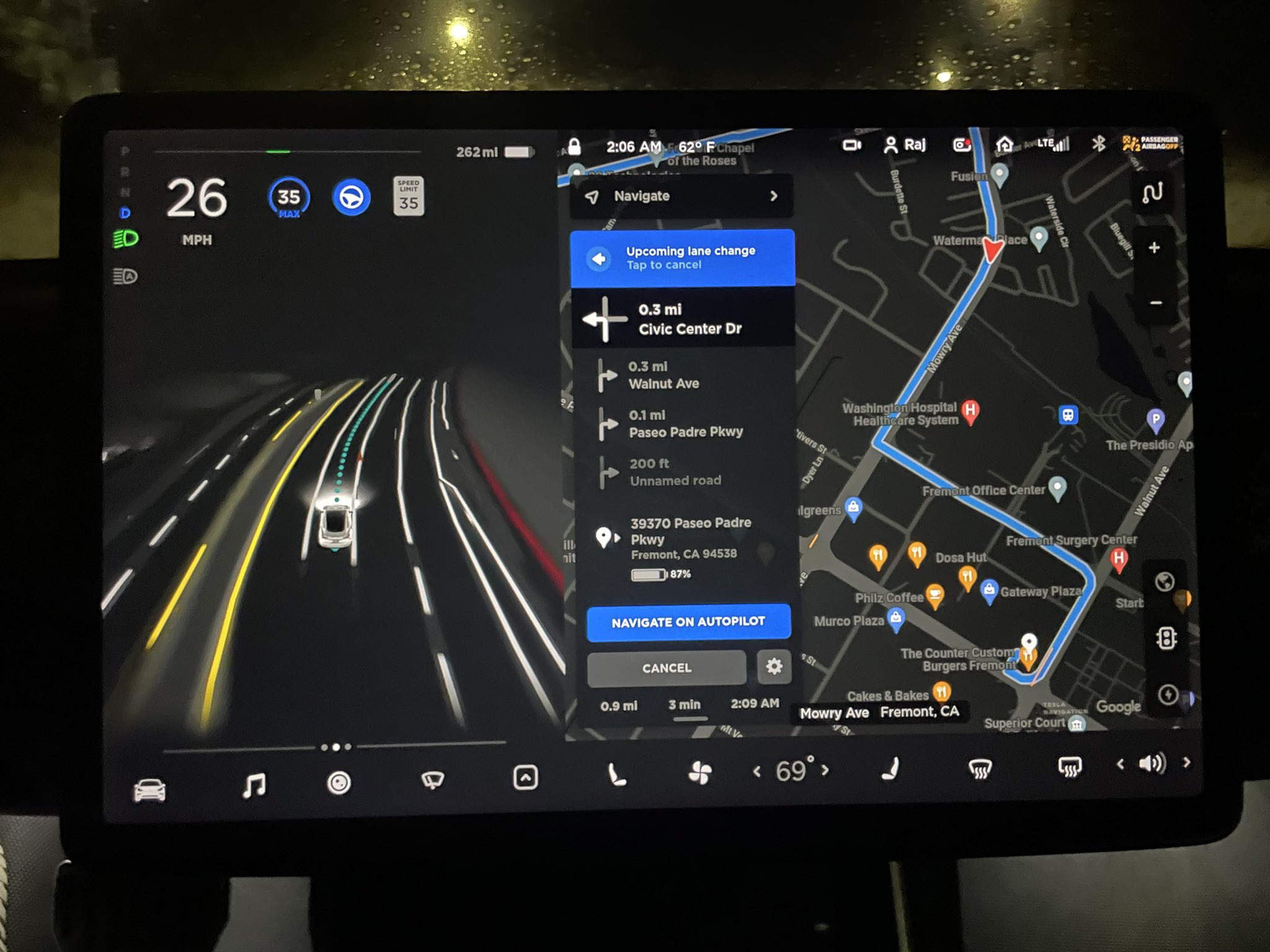 Jennifer Homendy, the new head of the National Transportation Safety Board, did not mince words when she shared a sharp rebuke of Tesla’s Full Self Driving suite, which the company currently offers as either a $10,000 upfront option or a $199/month package for new owners. With Tesla poised to expand its FSD Beta program to a larger group of drivers, the NTSB head argued that the company should address basic safety issues first.

The NTSB investigates crashes and issues safety recommendations, though the agency itself has no regulatory authority. During an interview with The Wall Street Journal, Homendy stated that “Basic safety issues have to be addressed before they’re then expanding it to other city streets and other areas.” She also claimed that Tesla’s use of the term “Full Self-Driving” is “misleading and irresponsible.”

Similar to the stance shared by Tesla skeptics, the NTSB head argued that people pay more attention to marketing than to warnings in vehicle manuals or information from a company’s website. Homendy criticized Tesla heavily in this light, stating that the company “has clearly misled numerous people to misuse and abuse technology.” Interestingly enough, the NTSB head did not mention was that Tesla drivers are constantly reminded of the limitations of Autopilot and FSD when the systems’ features are engaged.

The NTSB head’s comments come as Elon Musk announced that Tesla is poised to expand its FSD Beta program to more users. Musk emphasized safety in his announcement, stating that the safety of FSD Beta users is paramount. The Tesla CEO even went so far as to state that drivers who abuse or misuse the advanced driver-assist system would be booted from the soon-to-be-expanded FSD Beta program.

Tesla’s FSD Beta program has been ongoing for the better part of a year now, and so far, the program has grown to 2,000 users. Tesla’s FSD Beta testers are a very exclusive group, and according to Elon Musk, there has not been a single accident with the system to date. “2000 beta users operating for almost a year with no accidents. Needs to stay that way,” Musk wrote on Twitter.

It should be noted that contrary to Homendy’s comments, Tesla actually provides a lot of driver safety checks for both its Autopilot and Full Self Driving suites. Apart from utilizing pressure sensors on the steering wheel, Tesla has also started employing data from the in-cabin camera to determine if drivers are using Autopilot or FSD safely or not. Tesla, as per its publicly released Q1 2021 accident data, registered one accident for every 4.19 million miles driven in which Autopilot was engaged. In comparison, the NHTSA’s most recent data shows that there is an automobile crash every 484,000 miles in the United States.