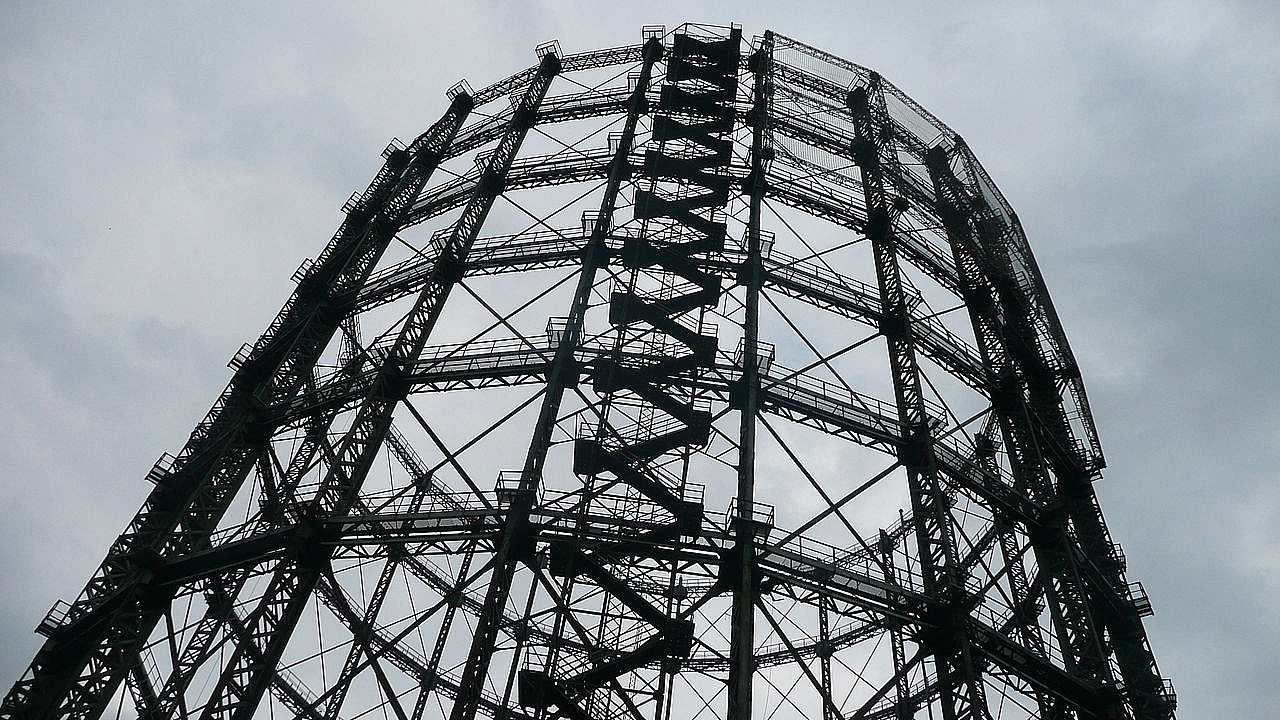 Tesla has reportedly acquired the Gasometer, an 80-meter high structure located in Berlin-Schöneberg’s Euref Business Campus. The structure is rumored to become the home of Giga Berlin’s Design and Development Center.

Euref Campus owner Reinhard Müller did not confirm the reports that Tesla purchased the facility. Still, he did tell Der Tagesspiegel that two companies from outside of Berlin that are “both mobility providers” have inquired about the property.

Tesla announced its intention to build a production facility in Germany last November. During the announcement, company CEO Elon Musk stated a Design Studio would be located nearby. It is rumored that Tesla has already signed a confidentiality agreement, a matter of which Müller can not comment.

The Euref Campus is the location of around 150 companies and is the site of several climate protection and energy transition companies. The Campus’ website states it currently employs 3,500 people. Since 2014, the site “has evolved into a real-world laboratory for the shift to renewable energy.”

The Gasometer remains on the site, but it only dons the skeletal frame of a decommissioned gas facility that offers views of Berlin from 80-meters in the air. The Gasometer was completed in 1910 and remained standing through both World Wars and the Cold War. It was decommissioned in 1995, Atlas Obscura reports.

Currently, Tesla is just one of the energy companies expected to move into the historic building that once housed gasworks. In early 2021, the German Renewable Energy Association will also move its headquarters to the Euref Campus.

The move for Tesla to the Gasometer will come long after the first production units of the Model Y roll off of manufacturing lines at Giga Berlin in July 2021. Müller estimates that the completion of the project will take about three years, as it is planned to transition from a skeleton frame to 30,000 square meters of office space on the floors above the lobby. Tesla reportedly plans to employ around 2,000 people total at the Euref campus.

Employees on the upper floors of the Gasometer will be able to see notable landmarks in Berlin, like the Rathaus Schöneberg, where US President John F. Kennedy gave his “ich bin ein Berliner” speech, and the Berlin Cathedral.

The Euref Campus is located about 45 minutes from Grünheide, Brandenburg, where Giga Berlin will build Tesla’s electric vehicles. With 12,000 employees conducting the lines at Giga Berlin, the plant is expected to produce somewhere around 500,000 cars a year.