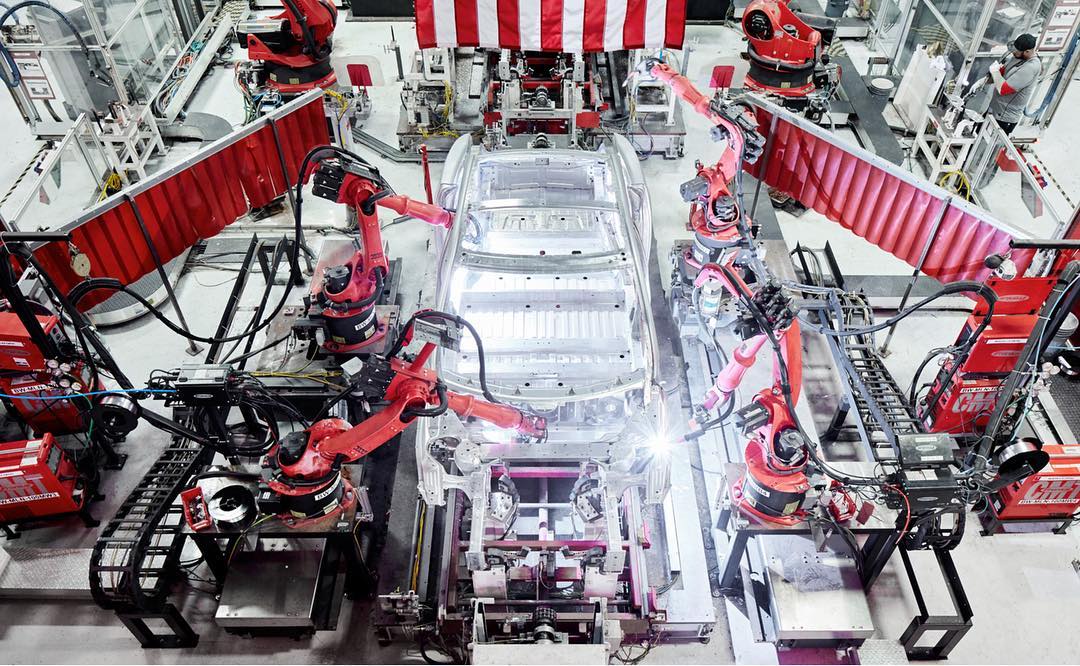 Tesla started a promotion ramp for Giga Berlin jobs and released a recruitment video recently. Amidst Tesla’s hiring ramp for its Gigafactory in Germany, Daimler has been facing a tough transition to EV production at its Mercedes-Benz factory in Berlin.

Tesla invited qualified workers to join its “most advanced Gigafactory” in Berlin by releasing a new recruitment video. The entire video displayed the cool and fun side of being part of Tesla’s manufacturing team.

Since the beginning of December, Tesla has posted a dozen or more new Giga Berlin job openings on its Careers page. The list includes positions for cell manufacturing, which could create 10,000 jobs alone, and the openings for Giga Berlin’s paint shop.

The construction of the Gigafactory’s car manufacturing plant has not been fully approved, but Tesla has made tremendous progress and appears to be on schedule to start production by 2021.

The same can not be said for Daimler’s Mercedes-Benz factory in Marienfelde, Berlin. A Der Tagesspiegel report infers that the Mercedes-Benz factory has been struggling with Diamler’s EV transition. The Marienfelde factory is the legacy OEM’s second largest and oldest engine plant with 2,500 employees. It makes components that can reduce CO2 emissions, which could be obsolete in the next few years considering Europe’s tightening emission standards.