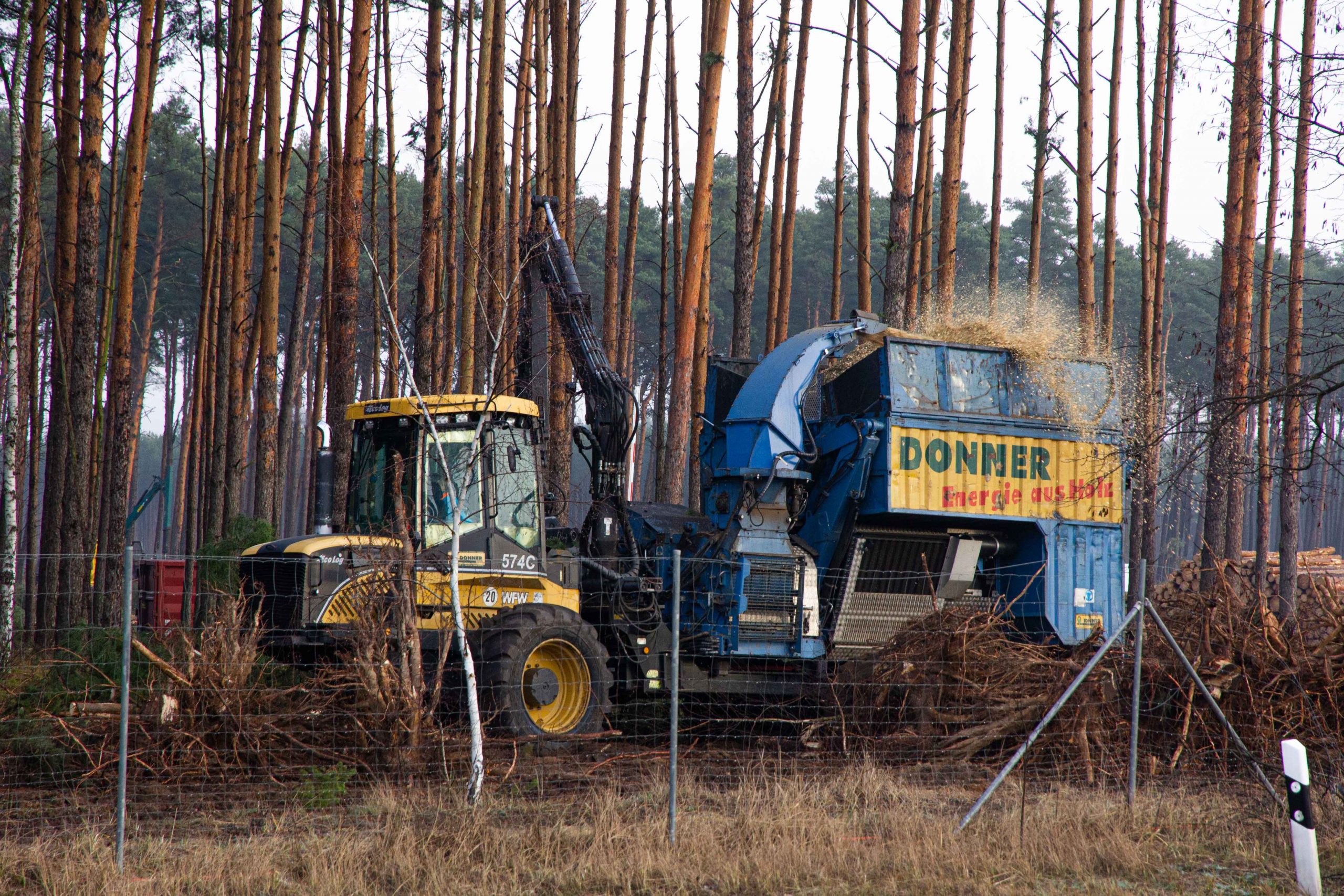 Tesla has received federal approval to remove more trees from the property it owns in Brandenburg, Germany. The site, which is currently being used for the company’s European production facility, known as Giga Berlin, is under development. However, the automaker requested permission to remove trees from more of the property and received approval early this morning.

The State Office for the Environment in Brandenburg approved an early start for the clearing of further forest areas for the construction of a pipeline system and storage areas on the Tesla Giga Berlin property. The Office approved 82.8 hectares, or 204.6 acres, of land to be cleared to prepare the pipeline and storage systems to be installed.

Tesla initially sought out approval for the tree clearing process in late August 2020, but constant revisions to what the company would be allowed to do on the site delayed the announcement until now. The scope of the area that the automaker would be allowed to remove trees from was reduced several times in accordance with environmental concerns, and the Office decided that the removal of 82.8 hectares of trees was “absolutely necessary” for Tesla to continue its efforts, Land Brandenburg first reported.

Comprehensive requirements have been outlined and must be followed in order to protect the land and the species that inhabit the area. Tesla has made it obvious that it aims to protect the area and the wildlife that call it home and have taken necessary steps to alleviate any concerns of wrongdoing. When the automaker performed the first deforestation efforts in 2020, it made several promises to citizens and the Environmental Office, including replanting three trees for every tree it removes and protecting wildlife in the area. For example, Tesla did not remove the Giga Berlin land’s final tree until the bats who live in the tree had vacated it.

The State Office for the Environment has stated that the deforestation work may only take place during weekdays and must occur between 7 AM and 8 PM local time. Tesla must document compliance with these requirements and must also submit noise measurements to ensure that volume levels comply with local standards. Construction should not interfere with the life of local residents.

It should be noted that Tesla continues to carry out the approved measures at its own risk. This means that if the project’s final approval is not granted, the entire facility, including its buildings, must be removed, and the entire area must be reforested on the company’s dime.