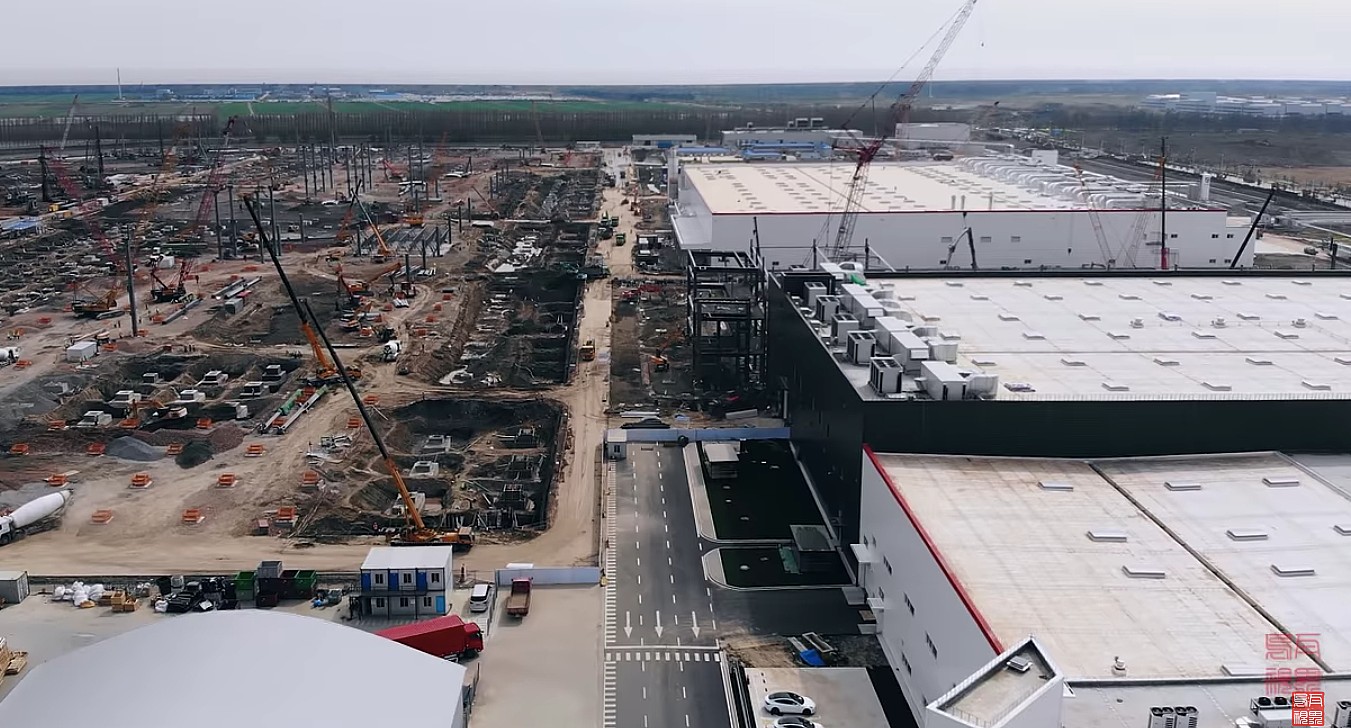 Tesla’s Gigafactory Shanghai has reportedly hit a new milestone, with local reports pointing to the facility producing 3,000 Model 3 per week. The update comes amidst China’s ongoing push to jumpstart its auto industry, with the country even reopening a car factory in Wuhan, the epicenter of the coronavirus outbreak.

A recent flyover by Tesla enthusiast and drone operator Wuwa Vision revealed that Giga Shanghai is budding with activity. Since its brief shutdown earlier this year during the height of the coronavirus outbreak in China, the electric car production facility has steadily resumed its operations. Today, the site seems to be as busy as ever, with Phase 1 humming along and Phase 2 under active construction.

Images from the recent flyover show that Tesla is making great progress with Phase 2, which seems to cover a large swath of land. A number of Made-in-China Model 3 were also being driven to a large parking lot beside the Phase 1 area, seemingly awaiting delivery. Large numbers of container vans are also on the site, supplying the facility with the necessary parts to produce the all-electric sedan.

With local reports pointing to Gigafactory Shanghai hitting a production rate of 3,000 Model 3 per week, Tesla seems to be well on its way towards reaching its goal for its China facility. Tesla has shared aggressive plans for Giga Shanghai, with the electric car maker looking to hit an annual production rate of 150,000 vehicles per year. Considering that Tesla China has already reached the 3,000-per-week milestone, the electric car maker may very well end the year with a run-rate far above its initial target.

While the C-19 pandemic continues to take its hold in several countries, including the United States, China appears to be on its way towards recovery. The coronavirus outbreak hit the Asian country’s auto industry hard, but China has started initiatives to jumpstart and boost its local car market. As noted in an Automotive News Europe report, for example, the PSA Group’s joint venture with the Dongfeng Motor Group has announced that car production has resumed at its plant in Wuhan, the actual epicenter of the coronavirus outbreak.

Amidst China’s efforts at boosting its auto industry, car sales in the country are expected to see a rise in the coming months. This rebound will likely be appreciated by carmakers, including Tesla, considering that numbers hit bottom in February, a time when the entire country was vastly affected by the C-19 pandemic.

Watch a recent drone flyover of the Tesla Giga Shanghai site in the video below.