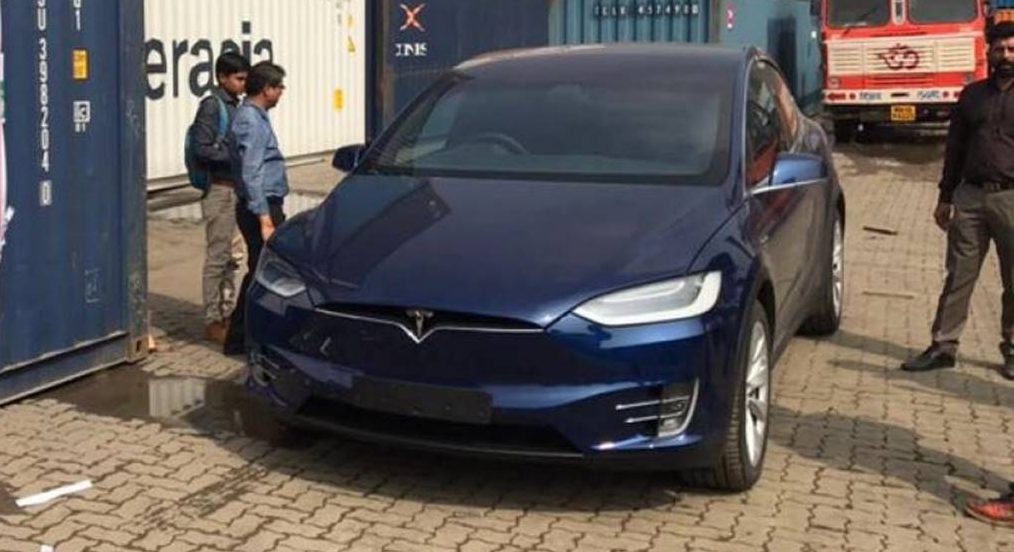 Tesla fans in India might not need to wait too long to see the electric car maker come to the country’s car market. During a recent interaction with Indian students that participated in SpaceX’s 2019 Hyperloop Pod Competition, Elon Musk stated that Teslas could be running on Indian roads in 2020.

Musk’s update was related to the Avishkar Hyperloop team from IIT Madras, who competed in the 2019 Hyperloop Competition in Hawthorne, CA. While speaking with the team, the students asked Musk when he was planning to bring Tesla to India. Musk’s answer was direct, according to IIT Madras in a statement to the IANS on Friday.

“Musk said it is probably going to happen in a year’s time,” the school noted.

Tesla’s entry into the Indian market has pretty much been up in the air for years, though Musk tweeted last March that he would love to bring the electric car maker to the Asian country in 2019 or 2020. The Tesla CEO has also remarked that so far, it is government regulations that are currently preventing Tesla from easily breaching the country’s car market.

“Would love to be in India. Some challenging government regulations, unfortunately,” Musk previously tweeted.

The Indian auto market could prove to be a notable opportunity for Tesla. Last year alone, India’s auto sector showed a production growth of 8%, which is remarkable considering that several international markets are showing signs of an impending decline. India’s electric car segment is open for saturation as well, as the country’s mainstream market is still heavily saturated by low-cost gas and diesel-powered cars.

Despite not being in the market yet, Tesla has already started developing a dedicated following in India. A recent study from Compare the Market, a UK-based price comparison company, for example, has shown that the Tesla Model 3 is the most-searched-for electric car in the country. This was despite Tesla not having a single store in India.

A key vehicle for Tesla’s impending ramp to India will be the Model 3, which is the company’s most affordable vehicle in its lineup. Musk has also mentioned during the Q2 2019 earnings call that he believes long-term demand for the Model 3 could hit as high as 15,000 units per week. Once Tesla enters India, a notable portion of that estimate would likely correspond to demand for the vehicle in the Asian country.