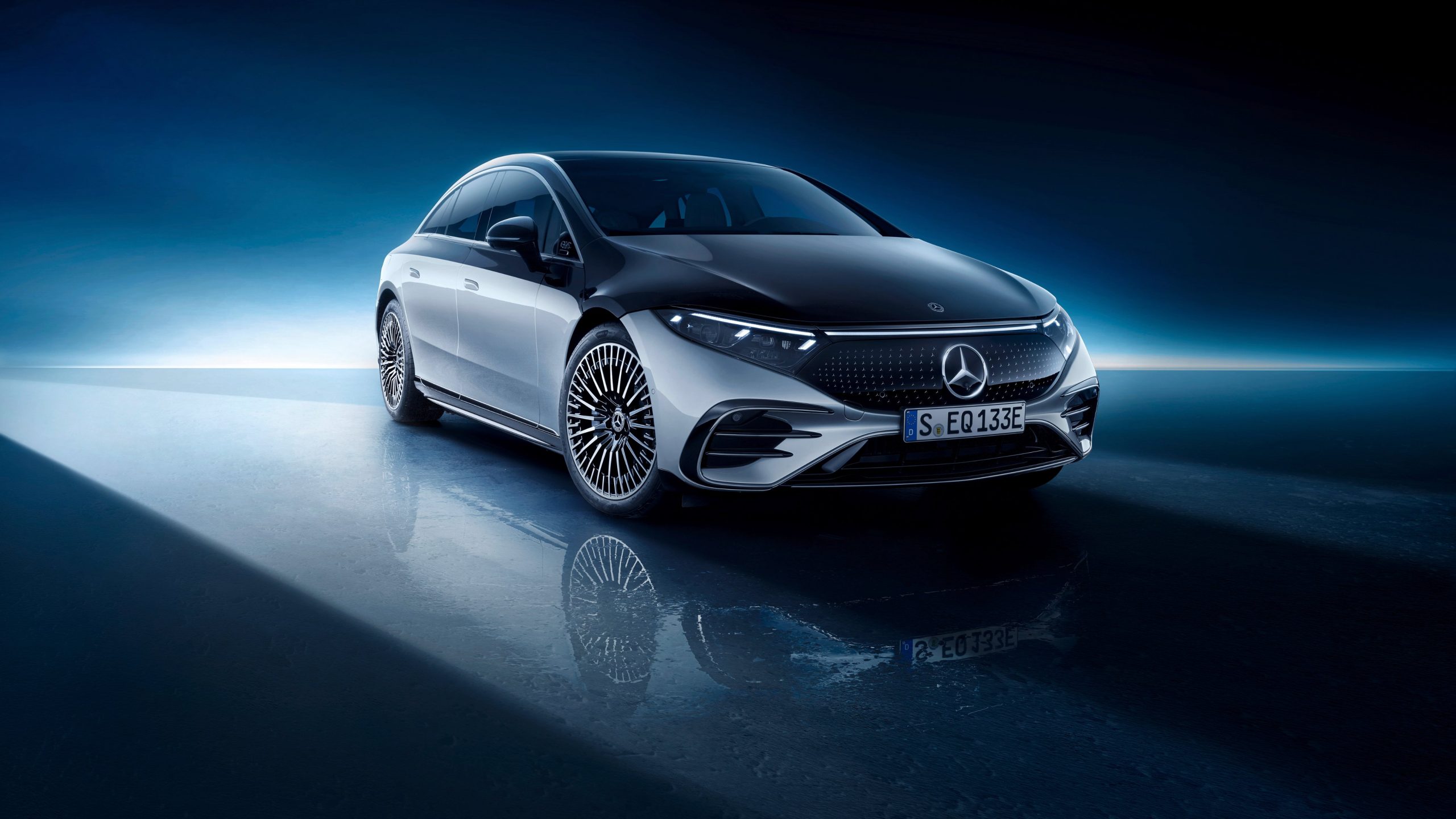 Mercedes-Benz has unveiled its all-electric EQS luxury sedan, aiming to take over the luxury electric vehicle market by outpointing the likes of Tesla and Lucid, who also exist in the sector. While the Tesla Model S has been the main staple for those who require a touch of luxuriousness in the all-electric automobile sector, Mercedes-Benz has focused on its fancy and pretty gas-powered engines since its introduction in 1926.

The German Mercedes brand brought out the currently unpriced EQS in a lengthy and detailed press release on Thursday that outlined nearly any question one could ask. Apart from how much the vehicle will cost, Mercedes detailed everything from battery pack capacity, its WLTP-rated range, and its performance specifications, all of which are important figures for anyone interested in getting the most bang for their buck when driving a luxury vehicle. A high five-figure or low six-figure tag is expected to be introduced based on competitors in the same sector. The Model S from Tesla ranges from $79,900 to $149,990, not including incentives, while the Lucid Air ranges from $77,400 to $169,000, also not including incentives.

The EQS will come in two variants: the EQS 450+ and the EQS 580 4MATIC, which will be the more performance-capable build of the vehicle. Mercedes released the following table that outlines the finer points of both of the EQS variants in its press release.

Mercedes-Benz and Daimler CEO Ola Kaellenius said the all-electric EQS is ready for the most critical and picky customers that the automaker has dealt with in its history. “The EQS is designed to exceed the expectations of even our most discerning customers. That’s exactly what a Mercedes has to do to earn the letter ‘S’ in its name. Because we don’t award that letter lightly.”

The United States’ first models of the EQS will pack 516 horsepower and 770 kilometers or 478 miles of range, according to WLTP ratings.

The EQS has been in testing for a while. Last summer, Teslarati captured images of the EQS being benchmarked against some of its most notable competitors in Germany, including the Model S. The vehicle was outfitted with a camouflage wrap that concealed many of its exterior features, running spirited laps at the Mercedes Research and Development Center in Sindelfingen, Germany. The test facility is located outside of Stuttgart, where both Mercedes and Porsche are headquartered. Its wide, bulky build was reminiscent of the Tesla Plaid Model S that was spotted initially at the Nürburgring in Germany in 2019.

While somewhat reminiscent of other Mercedes-Benz models, the EQS’ rounded edges on the quarter panels give it a sportier look than the 2021 S-Class 450 SE, which is much more squared off at the corners of the vehicle.

The interior of the car fits the luxury image that Mercedes has maintained for many years. Its futuristic cockpit includes the 56-inch wide “Hyperscreen” that Mercedes unveiled in January. The MBUX Hyperscree also offers a completely new way to control interaction and entertainment, bringing apps and functions into one simple but extensive touchscreen display.

The wait is almost over: Our all-electric #EQS will have its world premiere tomorrow at 6.00 p.m. (CEST).#MercedesEQ #ProgressiveLuxury pic.twitter.com/HFs5qdaWMX

It was important for Mercedes to maintain its own standards for the EQS. Not wanting to go with a minimalistic interior that Tesla has adopted for its vehicles, the EQS includes the typical bells and whistles that vehicles have equipped for decades.

“I think giving people that very futuristic feel that you’re actually driving something different will be appealing for some buyers,” Jessica Caldwell, executive director of insights at Edmunds.com, said to CNBC.

Mercedes’ press release regarding the EQS can be found here, it’s quite lengthy and will answer most of the questions some may have regarding the vehicle’s finer points.