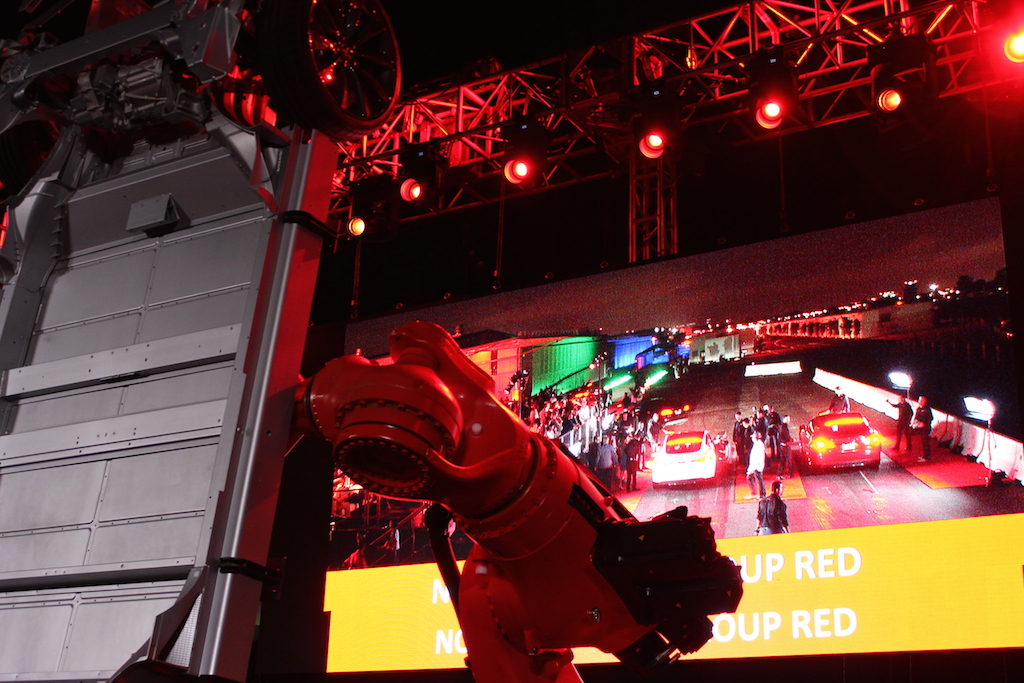 Buried in a statement by Elon Musk concerning the new Ludicrous mode for the Model S P85D was news that a Tesla million mile power train is in the works.

Lost in the storm of media attention that surrounded the announcement of the new Ludicrous mode for the Model S P85D, and upcoming Model X, was this remark from Elon Musk in his Three Dog Day blog post:

“While working on our goal of making the power train last a million miles, we came up with the idea for an advanced smart fuse for the battery.” Wait. What? A Tesla million mile power train is a company priority? How come the press hasn’t been all over this like groupies at a Justin Bieber concert?

In a comment to a story at CleanTechnica, poster onesecond had this to say:

I especially like their stated goal to make the electric drive train last 1 million miles! It is a whole step away from this consuming and throw away society which I find despicable given the environmental impact!

Tesla wants its car to last forever and offers upgrades to achieve just that. That’s a total change in philosphy from other car makers, who want you to buy a new car asap and therefore always roll out minor cosmetic changes to make your car look old. Instead Tesla is improving the actual car on the way! This should get a lot more coverage!

We couldn’t agree more, onesecond. Lost among all the hype about the P85D outracing polo ponies, Veyrons and just about everything except the Navy’s new rail gun, are all the reason why a Tesla is not your father’s Oldsmobile — or any other car currently in production, for that matter. Sure, a Tesla costs a bunch of money. But if you amortize that cost over 1,000,000 miles, it makes it closer to an actual investment than any other car you can buy. While other cars are going off to the recycling yard, your Tesla will still be queen of the highway and just as desirable as the day it was new. That’s a concept lots of people have trouble understanding.

And it separates Tesla even further from other car makers. Tesla has led the way with wireless over-the-air software updates. It has deliberately refrained from relying on regular styling changes to sell more cars. It prefers to sell direct to the public rather than through an antiquated system of franchised dealers. And it is actively pursuing strategies to make its cars the longest lasting vehicles on the road.

So forget about the new Ludicrous mode and going zero to 60 faster than falling from the sky. The real news is that Tesla is working hard to make your car go 1,000,000 miles or maybe more. As an owner, that has to be the best news of all.