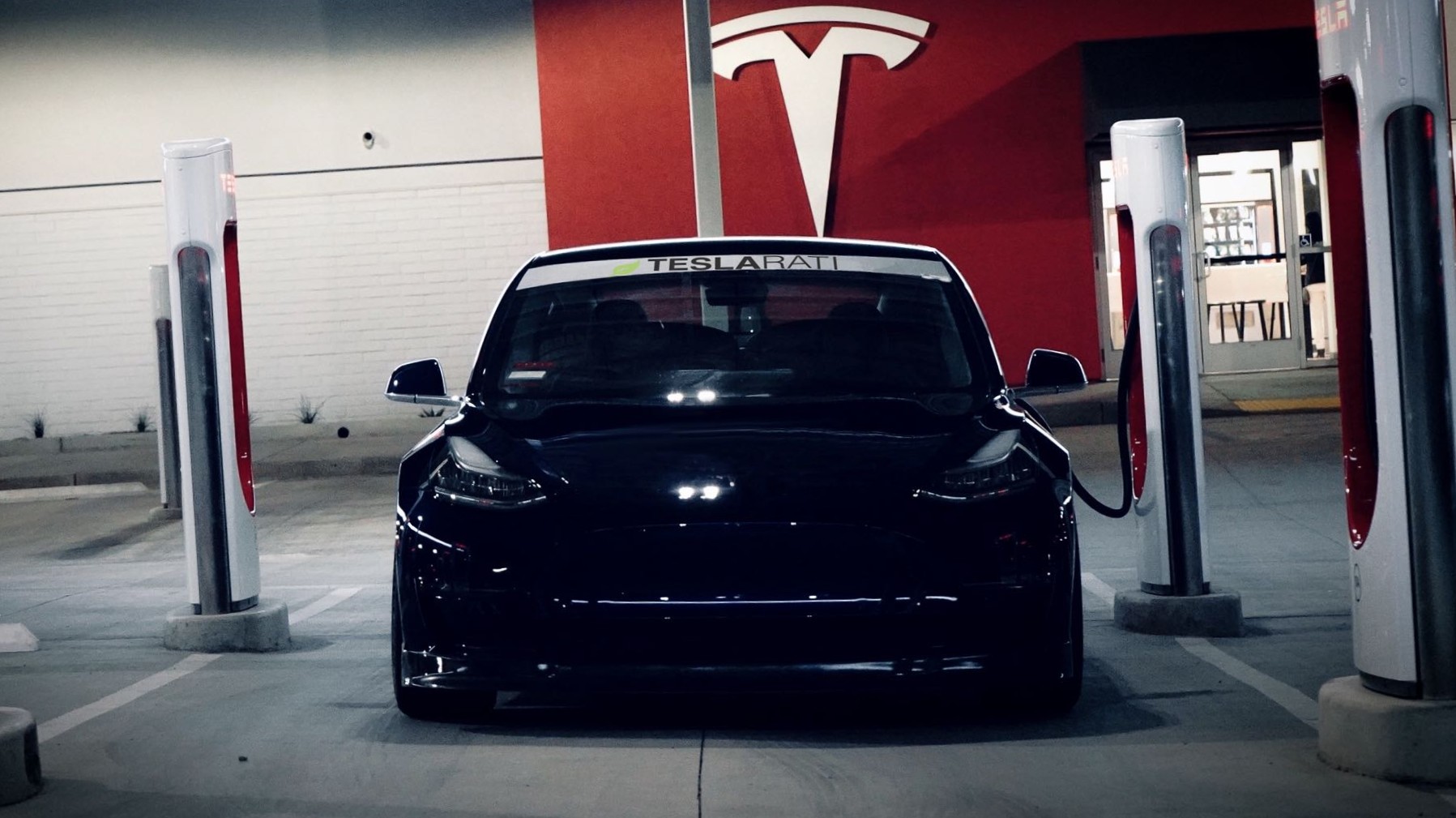 The electric car community is coming together from June 28-30 at the iconic Laguna Seca Raceway in Monterey, CA for the annual REFUEL EV track meet. Established over a decade ago, REFUEL features production electric cars, converted vehicles, and purpose-built prototypes participating in a series of events such as Time Trial competitions and Wheel-to-Wheel racing. This year’s event, which marks REFUEL’s 11th year, is expected to feature several Teslas, particularly the Model 3 Performance, the electric car maker’s track-capable sedan.

The annual REFUEL EV meet was started over a decade ago by Speed Ventures, one of California’s premier recreational motorsports sanctioning bodies. The company provides track time and basic performance driving instruction for EV owners and electric motorcycle riders at the event, allowing practically any driver to experience the thrill of sustainable, high-speed driving around the Laguna Seca Raceway.

The early years of REFUEL were populated mostly by the original Tesla Roadster, which was practically the only high-performance electric car that was track-capable during its time. As electric vehicles became more mainstream and as companies like Tesla expanded its lineup, more and more EV owners started participating in the event. Last year was particularly notable, as a Long Range RWD Model 3 with upgraded brakes and tires set a new record for REFUEL’s Production GT class, completing a lap around the closed circuit in 1:48.6.

This year’s event, which is being held in conjunction with Tesla Corsa, will likely see a significant number of Tesla Model 3 Performance owners participating in the annual EV meet since the vehicle was still unavailable when REFUEL 10 was held last year. With the vehicle’s track capabilities having been proven by publications such as Top Gear, and with the car being equipped with a dedicated Track Mode feature, there is a very good chance that Model 3 Performance owners in attendance will have a ton of fun at the event. Of course, other Tesla electric cars such as the Model S P100D (some Ravens too, perhaps?) will likely be in attendance as well.

A press release published by Speed Ventures states that participants of this year’s track meet will enjoy several perks. Apart from basic performance driving instructions and the opportunity to participate at the REFUEL Time Trial event, participants will also be given free access to charging stations. A Parade Lap around the Laguna Seca Raceway will also be open to all electric cars in attendance. EV owners who wish to participate in the event could register here.

Teslarati will be in attendance at REFUEL 11. If you’re in the area and would like to check out the event and our cars, please don’t hesitate to say hi to our team. See you there!