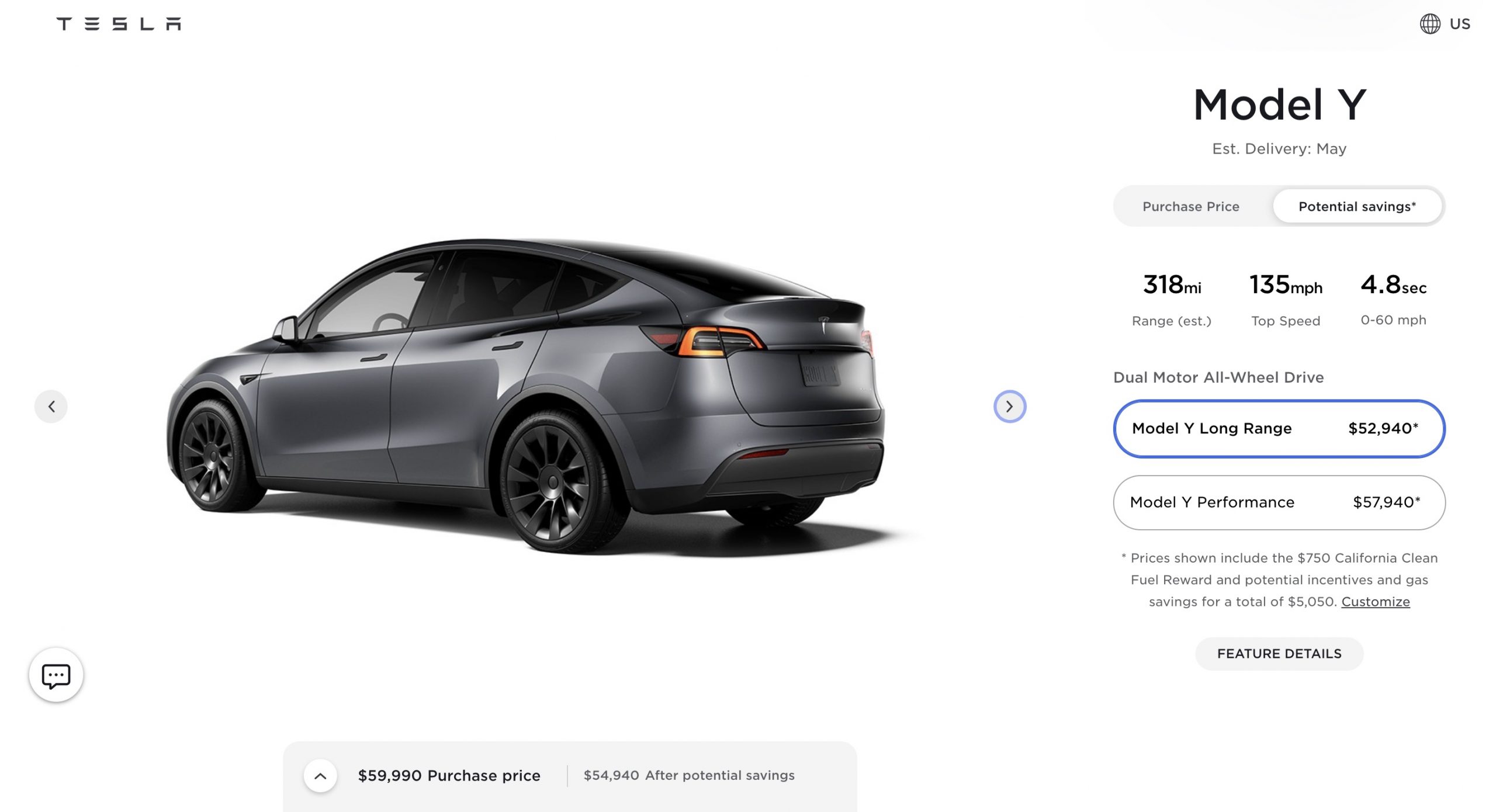 Tesla has raised the price of the Model 3 and Model Y by $1,000 in a fresh round of price adjustments. The company also updated its free paint options for its two best-selling vehicles.

The Model 3 and Model Y’s price increase suggest that Tesla may still be facing supply challenges. During the 2021 Annual Shareholders Meeting, Elon Musk explained that the price increases were caused by supply chain challenges that have affected many industries.

“Our goal really is to make the cars as affordable as possible. We are seeing significant cost pressure in our supply chain, and so we’ve had to increase—at least temporarily,” said Elon Musk. “But we do hope to actually reduce the prices over time and make them more affordable.”

He mentioned that flying parts around the world alone was costly for Tesla. At the Q3 earnings call, Tesla CFO Zach Kirkhorn stated that moving parts and sourcing parts contributed to the increased demand for service.

“There may have been some demand for service during 2020 or in the early parts of 2021 that customers put off, and so there’s a bit of a catch-up that’s occurring,” Kirkhorn said. “That has increased demand for service. At the same time, in the macro-environment here, logistics, moving parts, sourcing parts has become increasingly more difficult, which is a well-known issue in the world right now, as well as challenges in the labor market.”

The silver paint color will probably be the free option for Giga Berlin reservation holders. Tesla may have taken a cue from that and chose to make Midnight Silver Metallic a free color option in North America as well. Giga Shanghai’s free paint option is Pure Black.