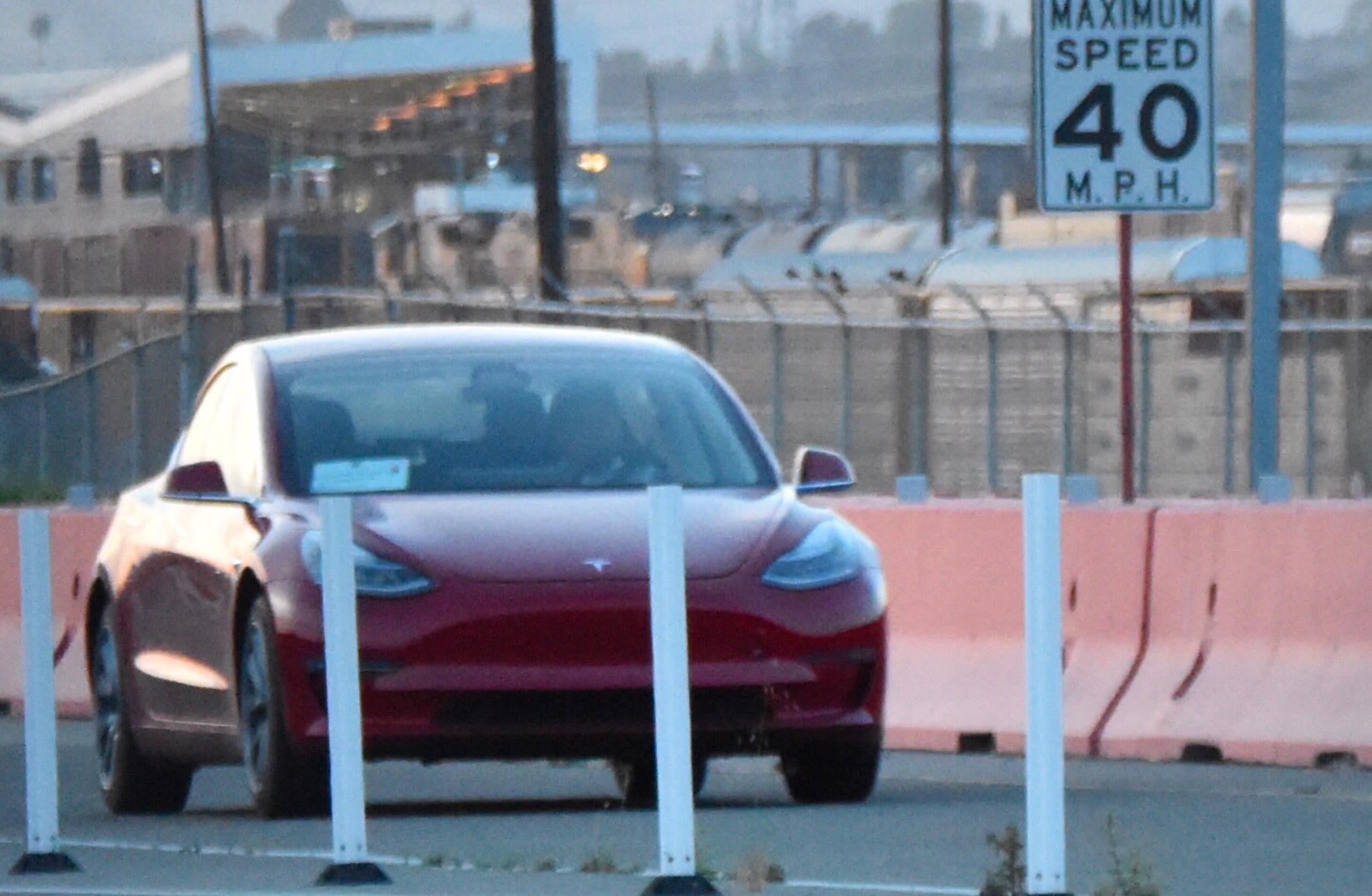 This past weekend, Tesla CEO Elon Musk revealed the price and specifications of the Model 3 Performance with Dual-Motor AWD. According to Elon Musk, the Model 3 Performance will cost $78,000 with all options except Autopilot. The vehicle has a top speed of 155 mph, is capable of sprinting from 0-60 mph in 3.5 seconds, and is capable of traveling 310 miles on a single charge.

With Autopilot and Full Self-Driving added, the cost of the Model 3 Performance shoots up to $86,000, and with the possibility of an upcoming Ludicrous Mode upgrade ($7,500 for the Model S P85D and $10,000 for the Model S P90D), the price of the vehicle would likely be dangerously close, or even surpass the $90,000 barrier. While these prices are a far departure from the car’s $35,000 base price, they are, nevertheless, reasonable.

One thing to note when looking at the Model 3 Performance is Tesla’s target demographic. The vehicle is being marketed to car enthusiasts who are looking for a high-performance vehicle that is quick off the line and nimble on the corners. A clue regarding this could be found on Elon Musk’s own statements on Twitter.

Cost of all options, wheels, paint, etc is included (apart from Autopilot). Cost is $78k. About same as BMW M3, but 15% quicker & with better handling. Will beat anything in its class on the track.

Musk’s specific mention of the Model 3 Performance’s capabilities on the track is particularly noteworthy. Tesla’s electric cars, such as the Model S P100D, after all, have largely been formidable in straight-line races, but not so much in extended track driving. As could be seen in instances of the Model 3 being driven on a track, however, this particular limitation does not seem to exist in Tesla’s newest vehicle.

Earlier this year, the Model 3 was taken to the Laguna Seca Raceway, where it completed nine laps without limiting its power. Last month, a Model 3 took on an Autocross course, where it performed equally well without any heating issues. Earlier this month, a Model 3 took on another course, showing off its acceleration and cornering in a quick lap. All these vehicles performed far better on the track than the Model S or Model X. None of them were specifically tuned for performance. 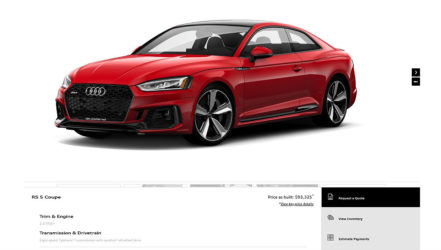 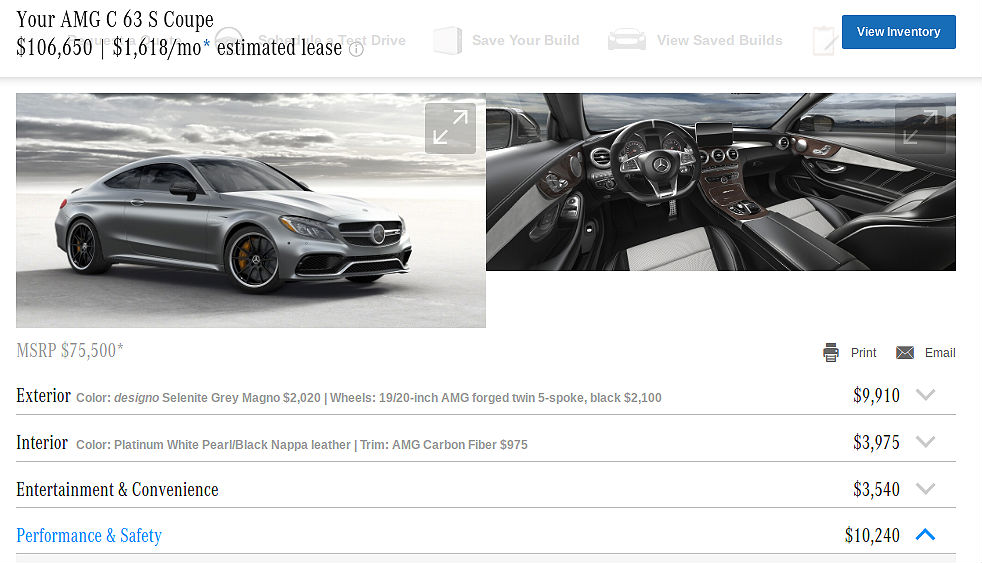