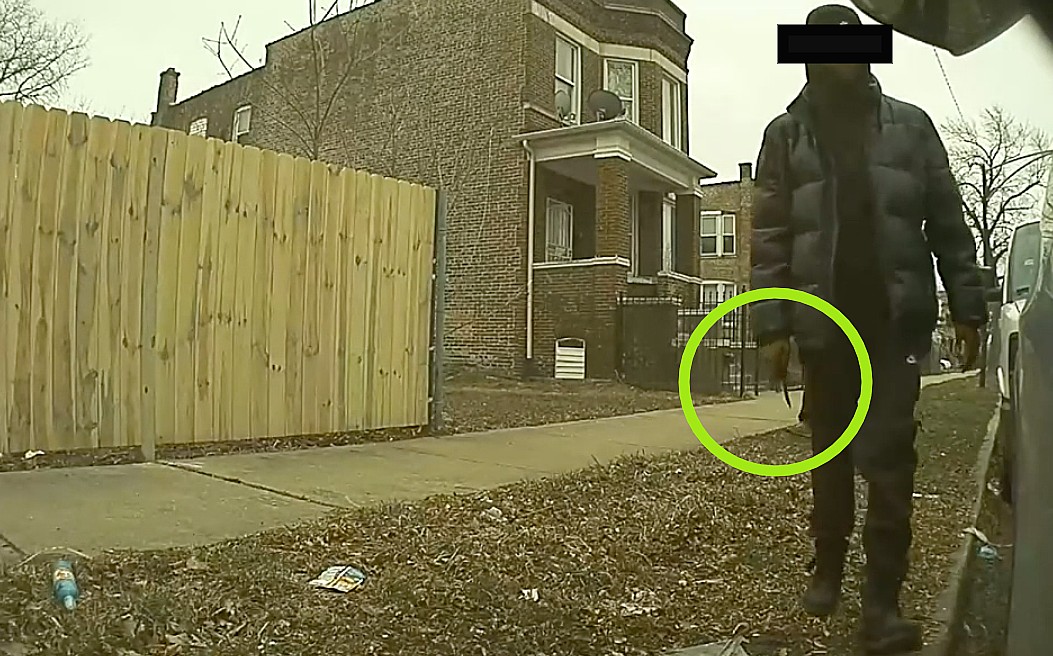 During trying times, the best of human nature emerges. This is shown by medical professionals who are currently battling against the coronavirus outbreak head-on, as well as people that are doing their own small part to help them. As this is true, however, trying times also tend to bring out the worst in human nature, an example of which was recorded by a Tesla Model 3’s Sentry Mode.

Tesla owner David Nonato had parked his Model 3 at 57th and Laflin St., Chicago last Saturday, thinking that it would just be a regular weekend. His electric car was parked in a usual spot, and with Chicago already feeling some of the effects of the C-19 pandemic then, Nonato thought that nothing out of the ordinary would happen to his all-electric sedan. Unfortunately, this was not the case.

As could be seen in footage from the Model 3’s Sentry Mode, two men approached the Tesla and another vehicle at around 11:35 a.m. after parking their SUV in front of the electric sedan. Seemingly unaware that their movements were being recorded by the Model 3, the men promptly brought out a knife and started slashing the tires of a nearby vehicle before doing the same to the Model 3. After the deed was done, the duo drove away.

Fortunately, the Sentry Mode footage from the Model 3 was pretty clear, and it was able to capture the license plate of the two vandals’ SUV. The faces of the men involved in the incident were also clearly visible in the video. As noted by Nonato in his YouTube video post, he is hoping that the footage from his vehicle could be used by law enforcement to track the people behind the incident.

So far, the Tesla Model 3 owner has not posted an update about the incident, though he noted that the footage captured by his vehicle was shared on social media. Thus, it appears that the incident has not been resolved yet, at least for now.

It is pretty difficult to imagine the motivation the vandals had to commit such an act against the all-electric sedan despite the general situation of the country as a whole. The United States has been feeling the effects of the virus with overwhelmed medical facilities in several states and pertinent supplies running low. At a time when health experts are urging citizens to stay safe and practice social distancing by staying home, it’s pretty disappointing to see individuals vandalizing other peoples’ properties.

Watch the Sentry Mode footage from the Tesla Model 3 owner in the video below.