“Model 3 can now be summoned in and out of narrow parking spaces using the mobile app. To enable this feature, tap Controls > Autopilot > Summon. To learn how to initiate, cancel, and customize Summon, refer to the Owner’s Manual.” 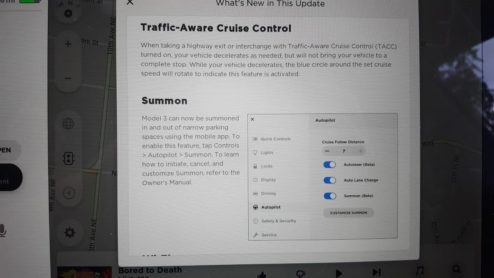 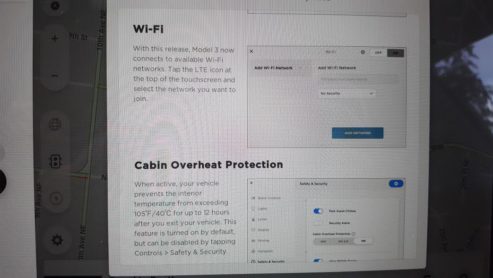 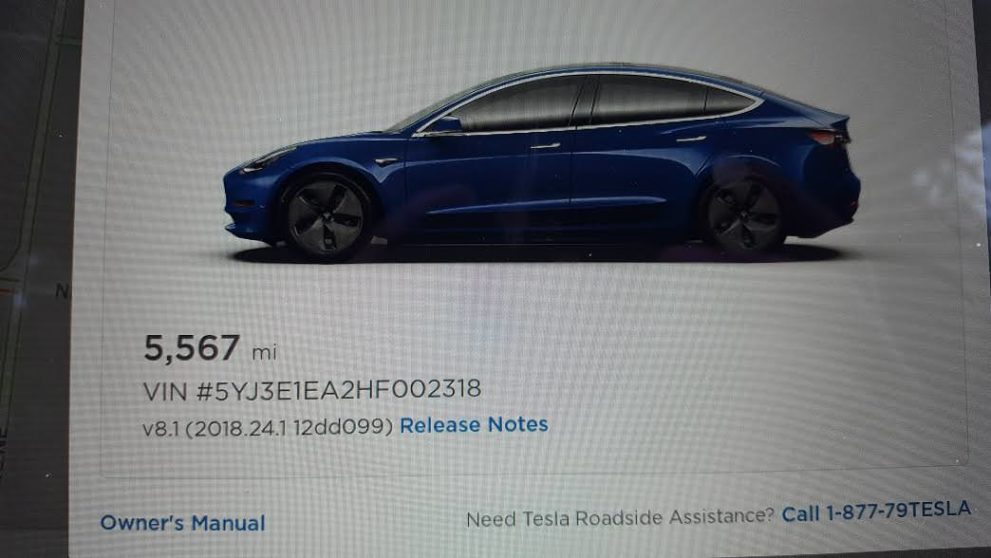 Summon allows the electric car to move forward and backward without the driver inside the vehicle. With the Model S and Model X, Summon is activated either by long-pressing the luxury sedan and SUV’s key fob, or by using Tesla’s mobile app. The feature utilizes the vehicles’ array of cameras, ultrasonic sensors, and radar to detect objects and obstructions on the car’s path. So far, Summoned cars can only move a maximum distance of 40 feet, and the vehicles can only move in a straight line. Prior to v8.1(2018.24.1), Summon was unavailable for the Model 3.

Tesla Model 3 owners can set their preferences for the feature in the Customize Summon menu. Based on a screenshot shared by Model 3 owner and r/TeslaMotors subreddit member u/papadopolis, the Customize Summon menu allows drivers to set distances for bumper clearance, Summon distance, and side clearance. A screenshot of this could be viewed below.

Improvements to Tesla’s Summon features are set to be rolled out soon. In a recent tweet, Elon Musk noted that all Model 3, as well as Model S and Model X with HW2 Autopilot, would receive a more advanced form of Summon. The capabilities of “Advanced Summon” have not been revealed as of yet, but considering that Tesla is aiming to release software Version 9 around August, there is a good chance that the improved features would be related, at least in part, to Tesla’s “Smart Summon” capabilities mentioned in the company’s Full Self-Driving suite.

As noted in Tesla’s official page for its Full Self-Driving suite,  Smart Summon would enable HW2 vehicles to navigate more complex environments and parking spaces. Once the feature is enabled, the Model S, Model X, and Model 3 would be able to maneuver around objects on its own to get to its target location.

Smart Summon is just the tip of the iceberg in Elon Musk’s vision for the feature, however. Musk, after all, has noted that in the future, Summon should work even if the vehicle is across the country. Until then, however, improvements in the feature, such as its rollout for the Model 3, are a step towards that goal.

Watch the Tesla Model 3’s Summon feature in action in the video below.