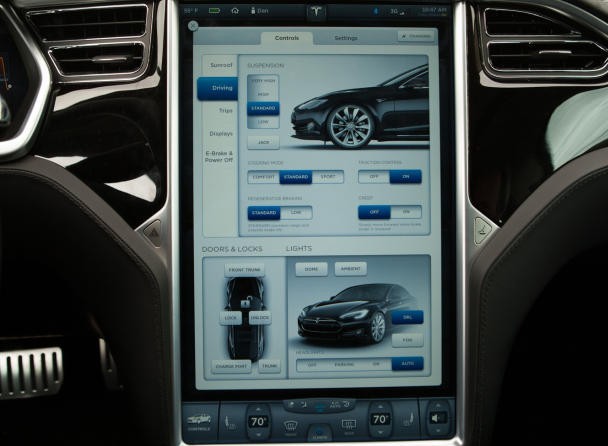 Elon Musk recently paid a visit to Norway where he held an hour and a half long Q&A session in an auditorium full of Tesla Model S owners and fans. Among the topics of discussion was Firmware 6.0, which introduces the ability for Model S owners to gain full control of the air suspension settings. According to Musk, “Version 6.0” is nearly complete and just weeks away from being released to the market. The firmware update will re-introduce the ability for the Model S to automatically lower at a given speed – a hotly debated topic after Firmware 5.8 saw the removal of the feature set which many believed it to be a proactive stance by the auto manufacturer to address the ongoing fire investigations by the NHTSA.