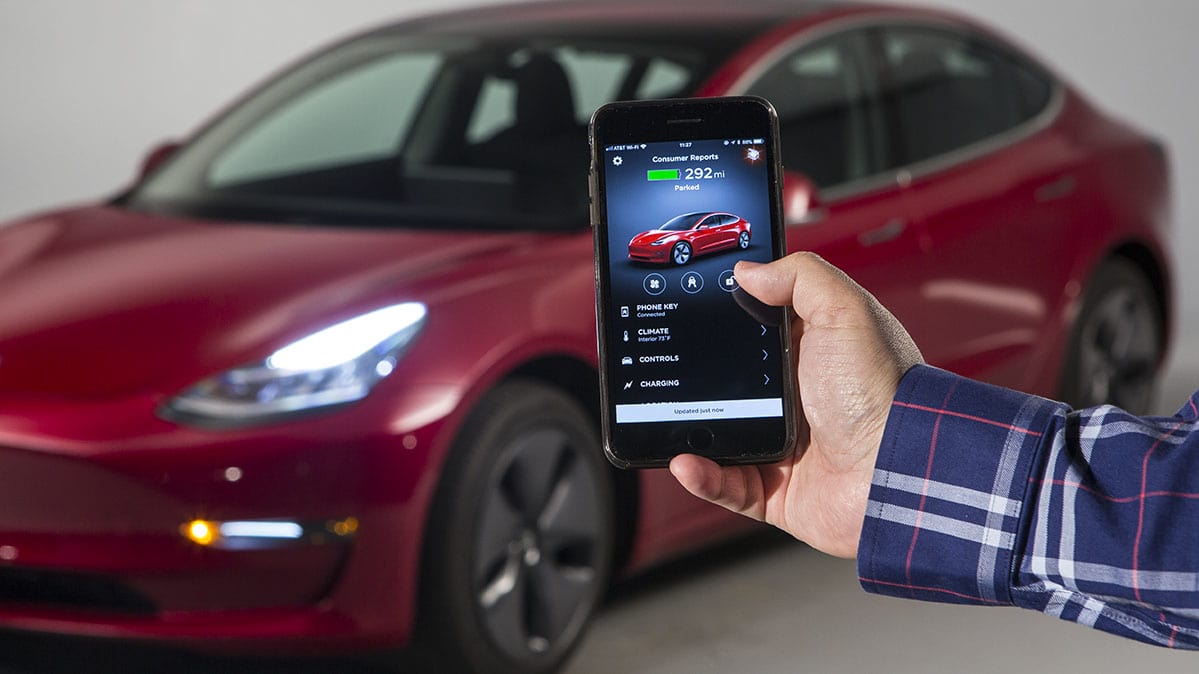 The feature was addressed on Twitter by Josh Cunningham, a Tesla enthusiast who recently purchased a Model S. In his tweet, John noted that it would be great if Tesla could roll out an update that would allow the Model S to be accessed through a phone key, just like the Model 3.

Responding to the Tesla enthusiast, Musk stated that the company would indeed be adding the Model 3-esque feature to the luxury sedan and SUV. According to Musk, all Model S and Model X, regardless of the date the vehicle was manufactured, could work without a key fob, provided that owners have a smartphone that can pair with the vehicles through Bluetooth. Musk noted, however, that signal strength must be optimal and owners must first activate the feature before the Model S/X phone key could work.

This will work on entire S & X fleet, even first production units. Cool thing about software upgrades is that we can keep making your car better long after you bought it.

Tesla opted to forgo its iconic car-shaped key fobs for the Model 3, with the compact electric car using an authenticated phone key and an NFC-enabled key card instead. The Model 3 Owner’s manual describes the electric car’s smartphone key as such:

“Using your phone is the most convenient way to access your Model 3. As you approach, your phone’s Bluetooth signal is detected, and doors unlock when you press a door handle. Likewise, when you exit and walk away with the phone, doors automatically lock (provided the Walk Away Lock feature is turned on.”

Several new features for Tesla’s vehicles have been announced by Elon Musk on Twitter before they were rolled out to the company’s fleet. Earlier this week, we reported on the Model 3 receiving firmware update v8.1(2018.18.1), which gave the compact electric sedan the capability to automatically dim its high beams when oncoming traffic is detected.

The Model 3’s auto-dimming high beams were mentioned by Musk last March, when the CEO stated that the feature, which is standard for the Model S and Model X, will be introduced to the Model 3 as well. As of v8.1 (2018.18.1), Musk’s promise has come true.