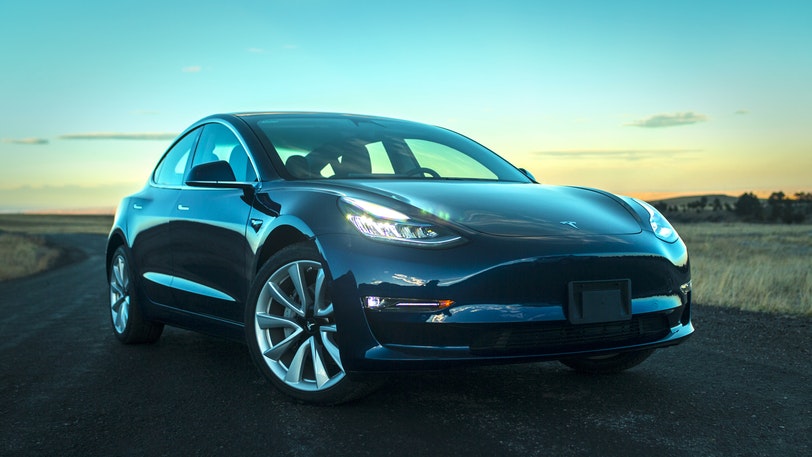 Kimbal Musk’s Tesla Model 3 has found a new home, with the rare electric car going to a lucky donor for Big Green, the food entrepreneur’s nonprofit aimed at teaching America’s children the values of growing and eating healthy, organic food.

In a statement to Teslarati, a representative from Omaze, the company that organized the fundraiser, noted that the winner of Kimbal’s Tesla Model 3 is a 31-year-old Colorado resident named Anthony. Anthony is a long-time Tesla fan who has been following the electric car maker for years. Prior to becoming the lucky winner of Kimbal Musk’s personal Model 3, Anthony actually had a reservation for the compact electric car.

Donors to Kimbal Musk’s Big Green fundraiser were given the option of donating amounts that ranged from $10 to $5,000, with each amount corresponding to a specific number of entries. A $10 donation, for one, granted 100 entries for the electric car, while a $5,000 donation granted 50,000 entries for the vehicle. Anthony, for his part, donated $10 to the fundraiser.

In a YouTube video recently uploaded by Omaze, Anthony could be seen getting overwhelmed by the news of his win. In the short clip, Anthony described how he finds the projects of the Musk family fascinating. He also stated that he has been following Tesla since the days of the original Roadster.

Overall, Kimbal Musk’s Model 3 fundraiser for Big Green raised a total of $2.1 million over 64 days, with donations coming from 146 countries. The Omaze representative also noted that 65% of the donors who took part in the fundraiser donated $100 or less.

For now, plans are underway for a hand-off ceremony for the electric car, where Kimbal Musk will be meeting Anthony to personally give him the key(card) to his fully-loaded Tesla Model 3.

Kimbal Musk’s Model 3 is VIN#006, making it one of the first of the compact electric cars to ever be made. In a Reddit AMA, Kimbal teased that the winner of the electric car would be receiving “freebies” with the vehicle. Musk further noted that he would be happy to sign the electric car when he hands it over to the fundraiser’s winner, making his Model 3 even rarer.

With $2.1 million from the fundraiser, Big Green will be able to continue scaling its Learning Gardens program. These Learning Gardens, as described by Musk in a blog post on the nonprofit’s official website, are designed to be outdoor classrooms that quite literally teach children how to dig into their education and embrace real, nutritious food and healthy eating habits. Musk is currently attempting to build 100,000 Learning Gardens for American schools.

Learn more about Big Green and its Learning Gardens here.

Watch Anthony’s reaction after finding out he won Kimbal Musk’s personal Model 3 in the video below.