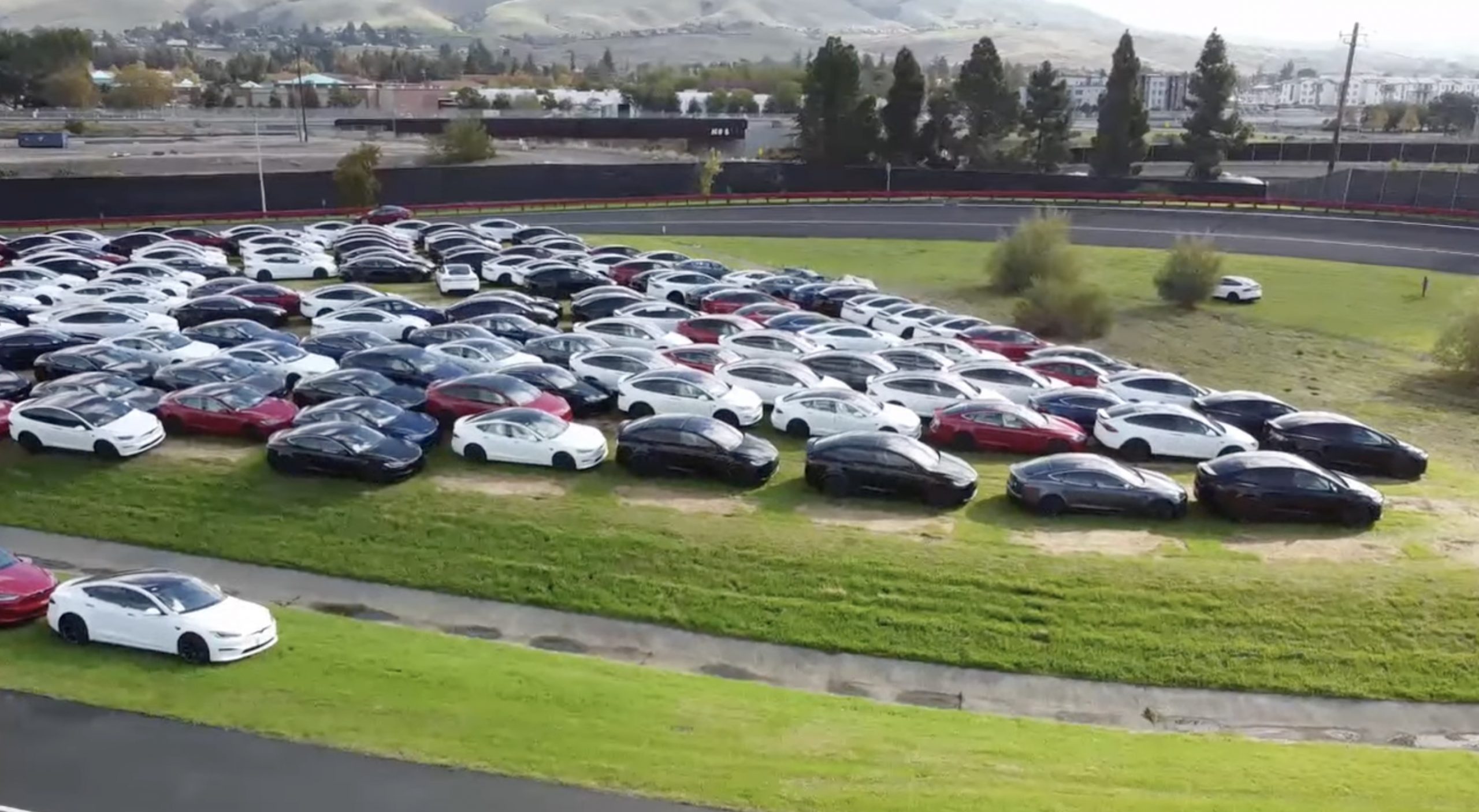 Recent footage of the Fremont Factory has revealed what appears to be freshly-produced units of Tesla Model S and Model X at the company’s electric vehicle production facility in California.

A quick skim through a recent Fremont Factory video shows that Tesla is as busy as ever. The footage revealed a fleet of Model S and Model X refresh units parked in several locations across the Fremont Factory complex, from the facility’s test track area to some of its parking lots.

As the video traveled through Tesla Fremont Factory, several car carriers can be seen going in and out of the facility, filled to the brim with vehicles. The busy facility and parked Tesla vehicles in various places hint at the company’s growth over the years, which CEO Elon Musk teased at the 2021 Shareholders Meeting.

According to Musk, Tesla has nearly outgrown the Fremont Factory. “We’re just hitting the sides of the bowl, you know. I mean, if you go to our Fremont Factory, it is jammed. It’s like ‘whoa,’” Musk commented.

He described Tesla’s first experience with Fremont Factory as a “kid in his parents’ shoes.” However, the company has grown into those shoes now and is even outgrowing them. Tesla still plans to increase Fremont’s output by 50%, but Giga Texas will be the company’s headquarters moving forward.

November marks another month in Q4 2021, giving Tesla two more months to deliver as many units as it can before the year ends. As of the third quarter, Tesla has sold a total of 627,350 units in 2021 so far. The company has already surpassed its total 2020 numbers, which were already record-setting in their own right.

Giga Shanghai has started ramping production even more. The latest video of Tesla China’s factory revealed parking lots filled to the brim with vehicles and ready for delivery. Both Fremont and Giga Shanghai seem prepared to dominate Q4 2021, ending the year off stronger than ever for Tesla.

Check out the latest video of the Fremont Factory below!