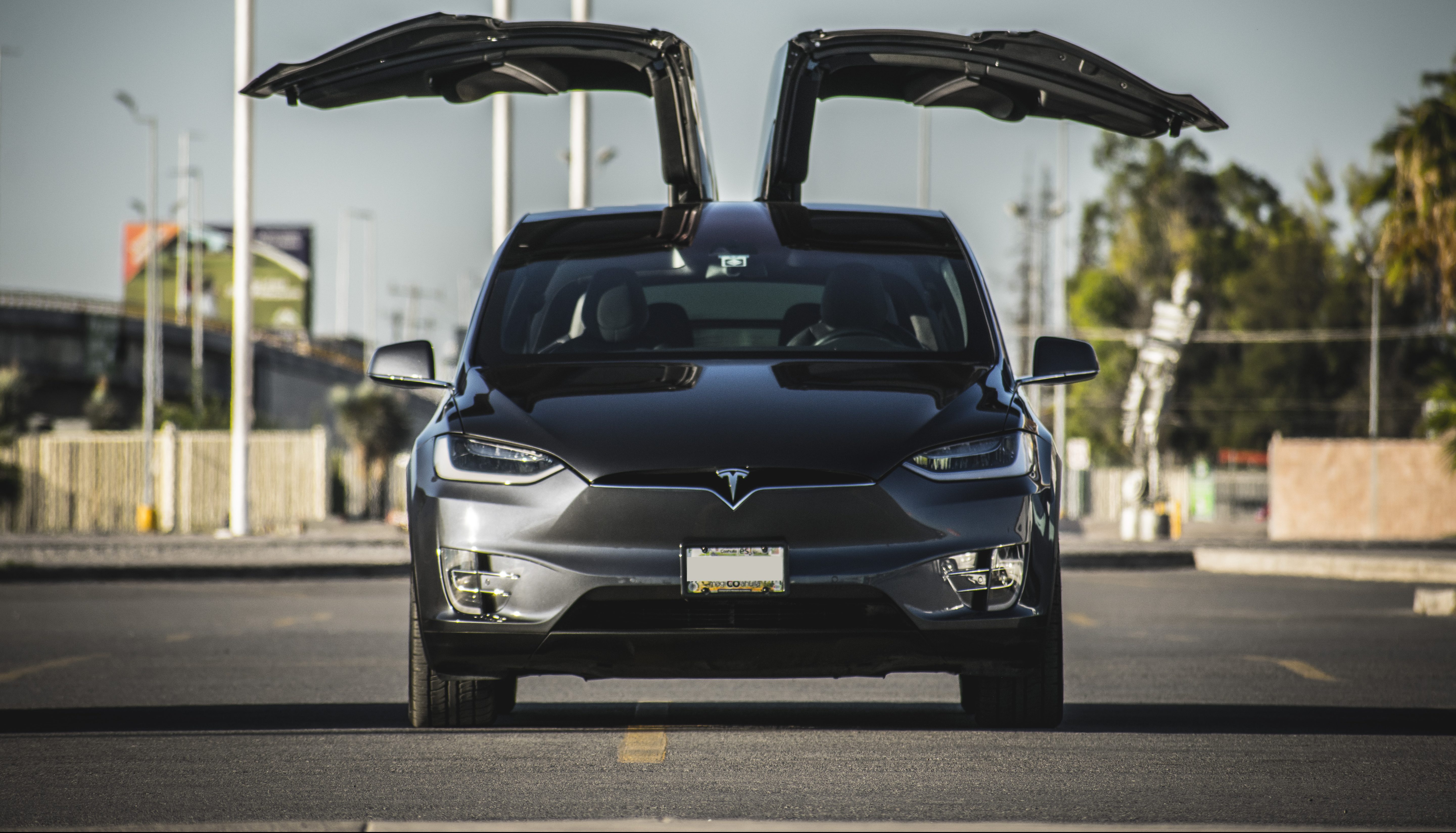 Heavy traffic is typically boring, so much so that every driver and passenger dreads it. On Sunday, however, the heavy Midtown traffic in Manhattan became the site of a rather remarkable event, as a woman ended up giving birth inside her Tesla Model X. And fortunately for the EV owner, the Model X’s Falcon Wing Doors came in especially handy.

The story, which was initially shared by the New York Post, noted that just minutes before the birth, the expectant mother and her husband had asked for help from the police. The husband informed the cops that they were en route to the NYU Medical Center, but he was worried that his wife might not make it to the hospital.

With traffic getting worse, the officers sprung into action, leading the couple through the streets. This, however, became a bit tricky due to the worsening traffic in the area. NYPD Sgt. Edward Riley described the situation. “Officers began escorting the vehicle to NYU Medical Center but had to reroute to Bellevue (Hospital) due to heavy traffic,” Riley stated.

However, the officers eventually noticed that the Model X following them had stopped. And upon checking on the occupants of the all-electric crossover SUV, they found that the expectant mother had already given birth inside her Tesla. Images later taken by the Post showed the new mom being transported by emergency personnel.

Fortunately for the new mom and the emergency responders, it was not too difficult to take the new mother and her baby from the Model X to a gurney. This was partly due to the vehicle’s Falcon Wing Doors, which provide ample space for easy egress. Tesla CEO Elon Musk noted during the Model X’s unveiling that the Falcon Wing Doors are designed to make it easier to get into and out of the vehicle. That statement definitely rang true on Sunday.

Authorities have noted that both the new mother and her child were transported to the NYU Medical Center after the Tesla birth. Both are in good condition.