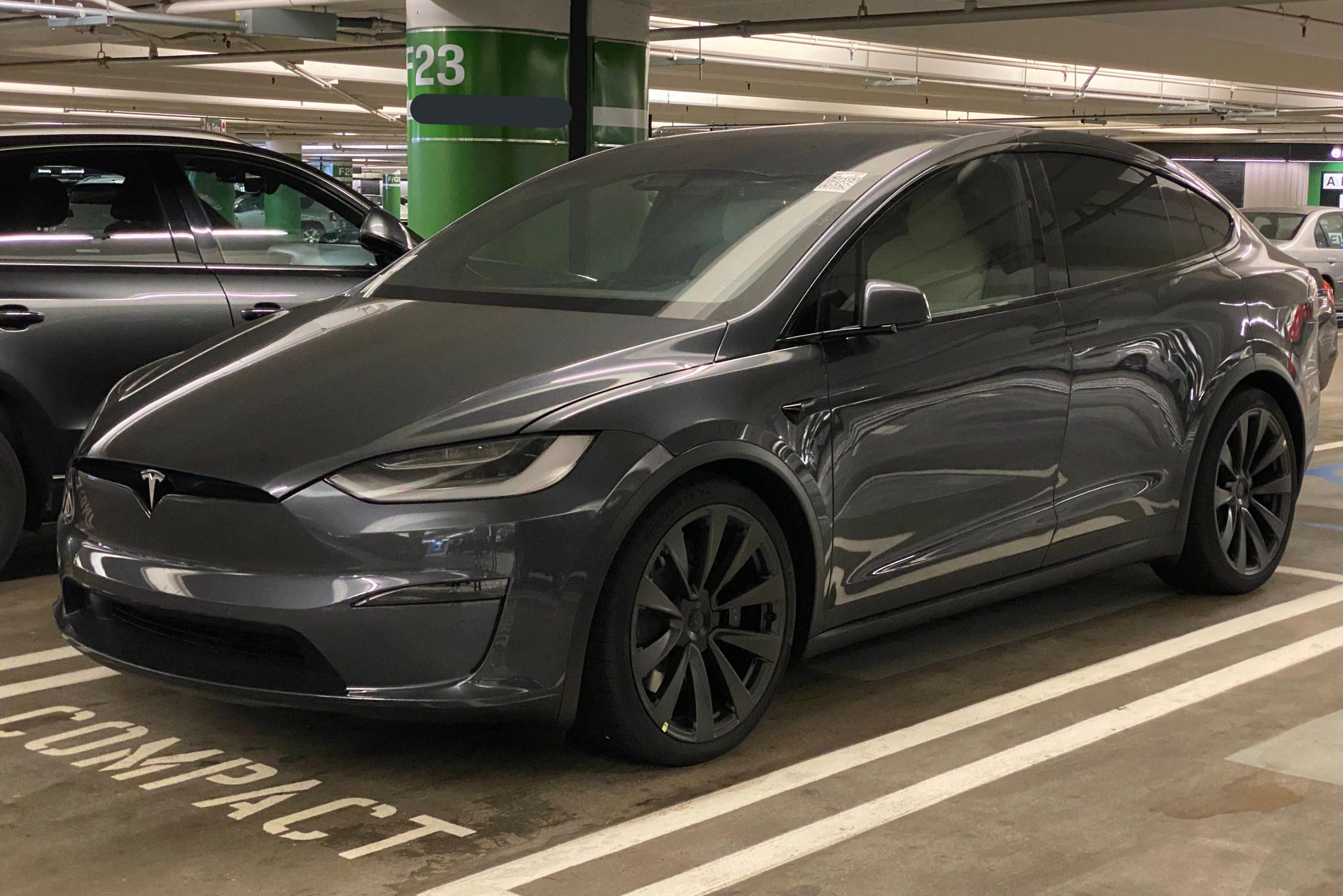 The Tesla Model X may be the company’s flagship crossover SUV, but the vehicle has rarely gotten the spotlight this year. Even when Tesla refreshed the Model S and Model X, most of the attention was evidently focused on the Model S and its Plaid variant, which proceeded to destroy every comparable gas-powered vehicle in its class.

But as it turns out, Tesla has also made some notable improvements to the new Model X Long Range. The company has just not been highlighting them yet. Fortunately, and as shared online by electric vehicle enthusiast @tempermanant, Tesla’s application documents to the EPA have provided some hints as to what exactly changed between last year’s Model X series and this year’s refreshed flagship SUV.

What is quite interesting here is that Tesla’s filings for the new Model X are so far only true for the flagship crossover SUV’s base variant. Needless to say, Tesla’s filings for the Model X Plaid would likely be even more compelling, and it would likely show even more drastic improvements compared to the already stellar 2020 Model X Performance. For context, last year’s Model X Performance was listed with a front AC Permanent Magnet Motor rated at 151 kW and a rear AC Induction motor rated at 273 kW. It would not be a surprise if the Model X Plaid’s three electric motors end up blowing these specs out of the water.

Check out Tesla’s filings for the new Model X Long Range in the document below.

2021-Model-X by Simon Alvarez on Scribd

And Tesla’s filings for last year’s Model X Long Range Plus and Model X Performance could be viewed below.

2020-Model-X by Simon Alvarez on Scribd