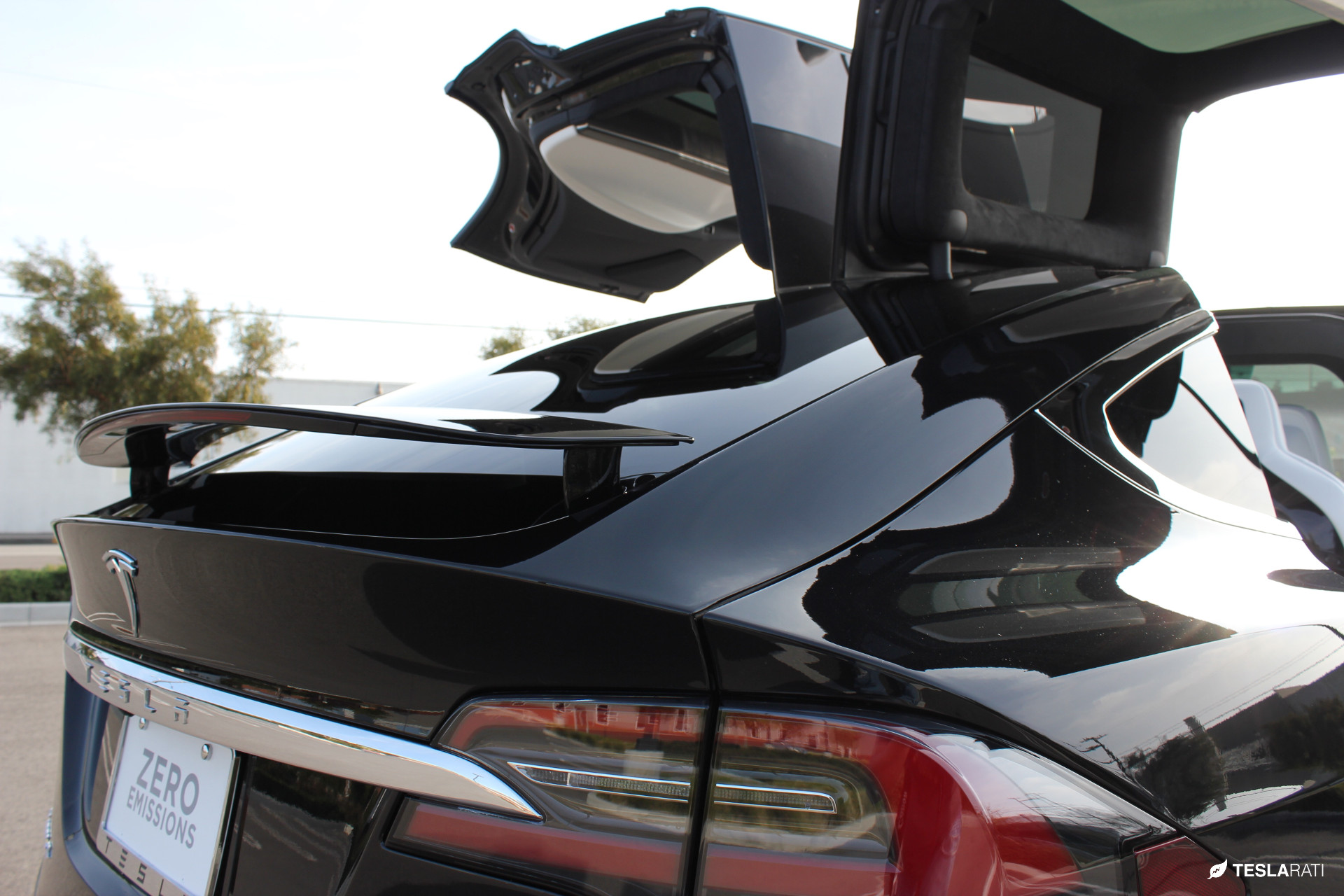 Tesla released a firmware update for the Model X earlier this year with a feature some are calling an ‘Umbrella Mode’ that will protect passengers from rain and snow during second row ingress and egress. The update provides two settings for the falcon wing doors: one that allows the door to swing fully open to its maximum position, and the other with partial two-thirds opening also known as Umbrella Mode. 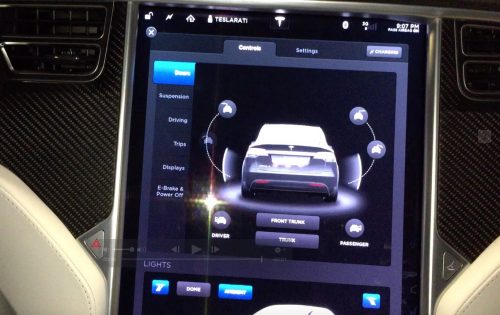 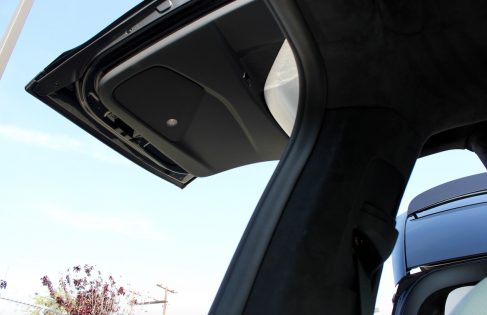 Looking upwards from beneath the falcon wing door

In essence, opening the falcon wing door using the icon that’s center of the opening arch shown on the touchscreen display allows them to open more quickly due to a shorter distance of travel, but also at a different angle with higher pitch. That increased pitch should theoretically better facilitate the runoff of rain and snow.

Tesla community personality Bjørn Nyland of Norway has posted a video demonstrating how Umbrella Mode in the Model X functions with the falcon wing doors. With the door partially open, passengers must scrunch down a bit to get in or out of the vehicle, but its because of the lower opening height and angle that it provides some protection against rain, snow, or sleet — especially if there is a breeze blowing against the side of the car.

With so few Model X vehicles on the road yet, and the majority being delivered are to owners in sunny California where inclement weather is a rarity, there hasn’t been any published reports of how effective Umbrella Mode truly is when it comes to protecting riders from rain and snow. However, expect to see them soon.