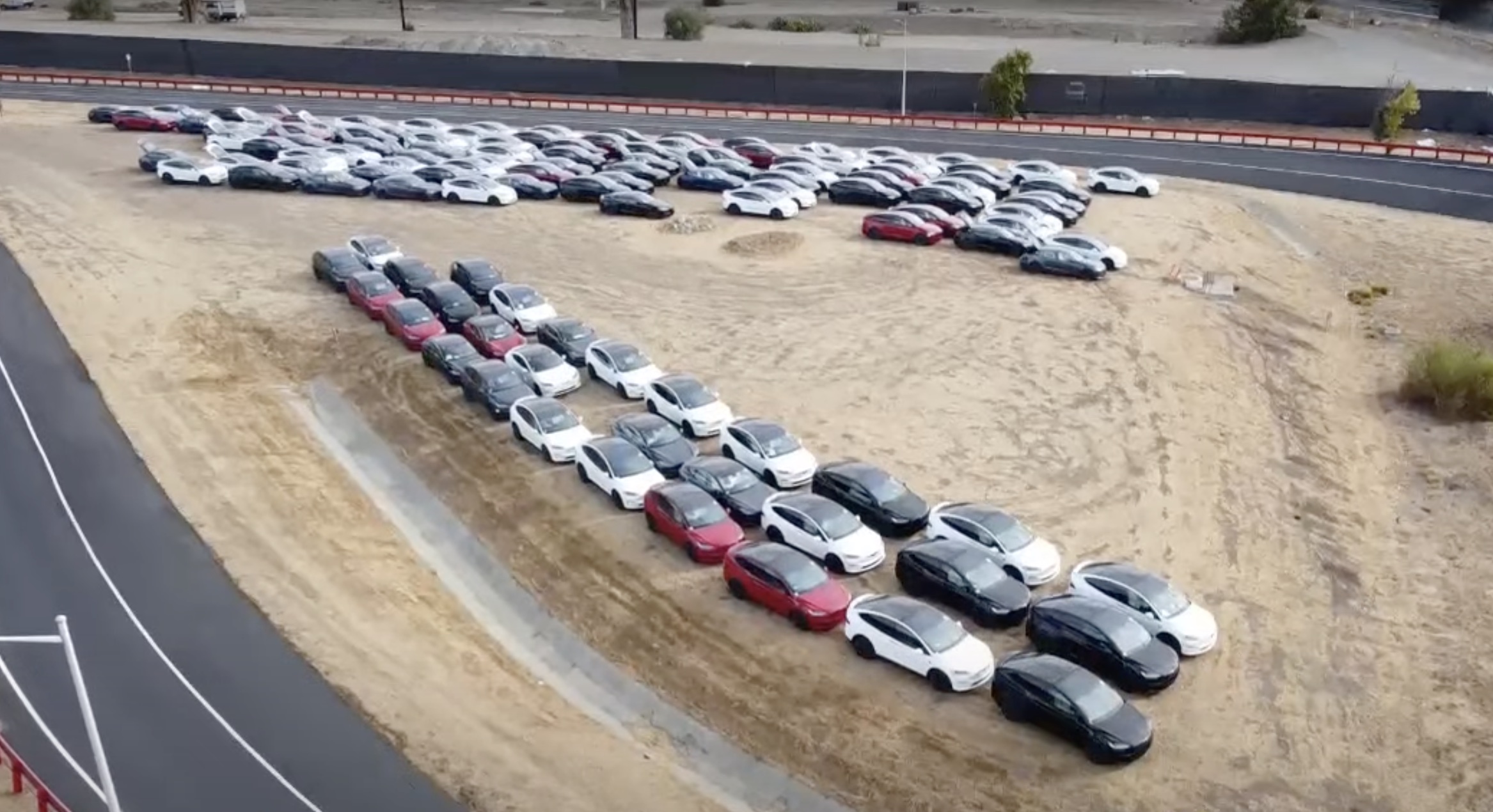 More Tesla Model X refresh vehicles were spotted at the Fremont Factory recently. The Model X refresh units show that Tesla is prepared to make a few more deliveries this quarter, ending the year off on the right foot.

Drone footage dated October 19 revealed the state of Tesla’s Fremont Factory in California. The entire facility seemed to be buzzing with activity as the drone zoomed over the site. The drone operator noted a few keen observations in the video, including the trailers waiting to enter the Fremont Factory.

Indeed, a few car carriers can be seen waiting outside the facility’s premises, waiting to enter the Fremont Factory and be loaded with Tesla vehicles. As the drone panned through the facility, it captured footage of Tesla Model X vehicles, seemingly ready for delivery. Since the video only provided a bird’s eye view of the cars, it was unclear whether those Model X units were the Plaid or Long Range variant.

However, it is more likely that the Model X units at Fremont are the Long Range variant. Last weekend, Tesla started Model X deliveries, and all of them were reportedly Long Range, six-seat vehicles. Some Model X reservation holders shared that Tesla contacted them, asking if they wanted to upgrade to a six-seat interior. Based on that information, the Fremont Factory seems focused on producing six-seater Model X Long Range units for now.

A few weeks before Model X LR deliveries started, a couple of units were spotted at the Fremont Factory’s delivery yard. The factory appears to be increasing Model X production steadily, based on the deliveries Tesla has already made and the Model X units recently spotted at Fremont. Given Tesla’s production ramp for the Model X refresh, Plaid deliveries may start next year in Q1 2022.