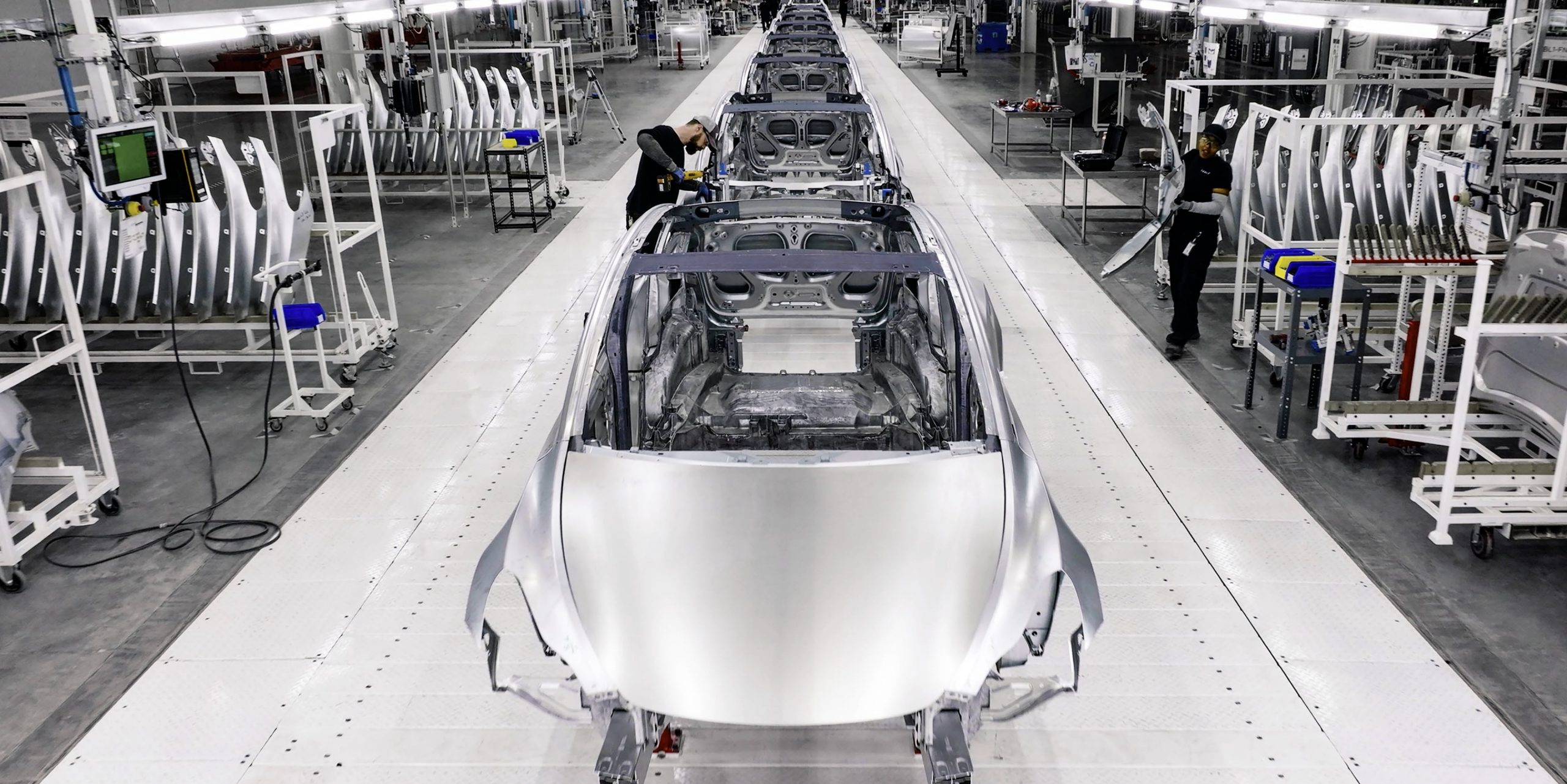 Model Y VINs in Australia’s Register of Approved Vehicles (RAV) system revealed that some units arrived on August 1, 2022. Most—if not all—of the Model Y units arriving in Australia are the base RWD 5-seater variant. Tesla expects to start delivering the Model Y Performance variant later this year, reported The Driven.

In June, the estimated delivery dates for Australia’s Model Y deliveries were between November 2022 and February 2023. However, Tesla planned to accelerate Model Y right-hand drive production because of strong demand.

Based on the recent Model Y units that arrived in Australia, Tesla successfully accelerated production. It is more impressive, considering Giga Shanghai briefly halted production in July to upgrade its assembly lines. After the upgrades, Tesla China expects to produce 1,000 to 2,000 Model 3 units daily and up to 2,200 Model Y vehicles per day.