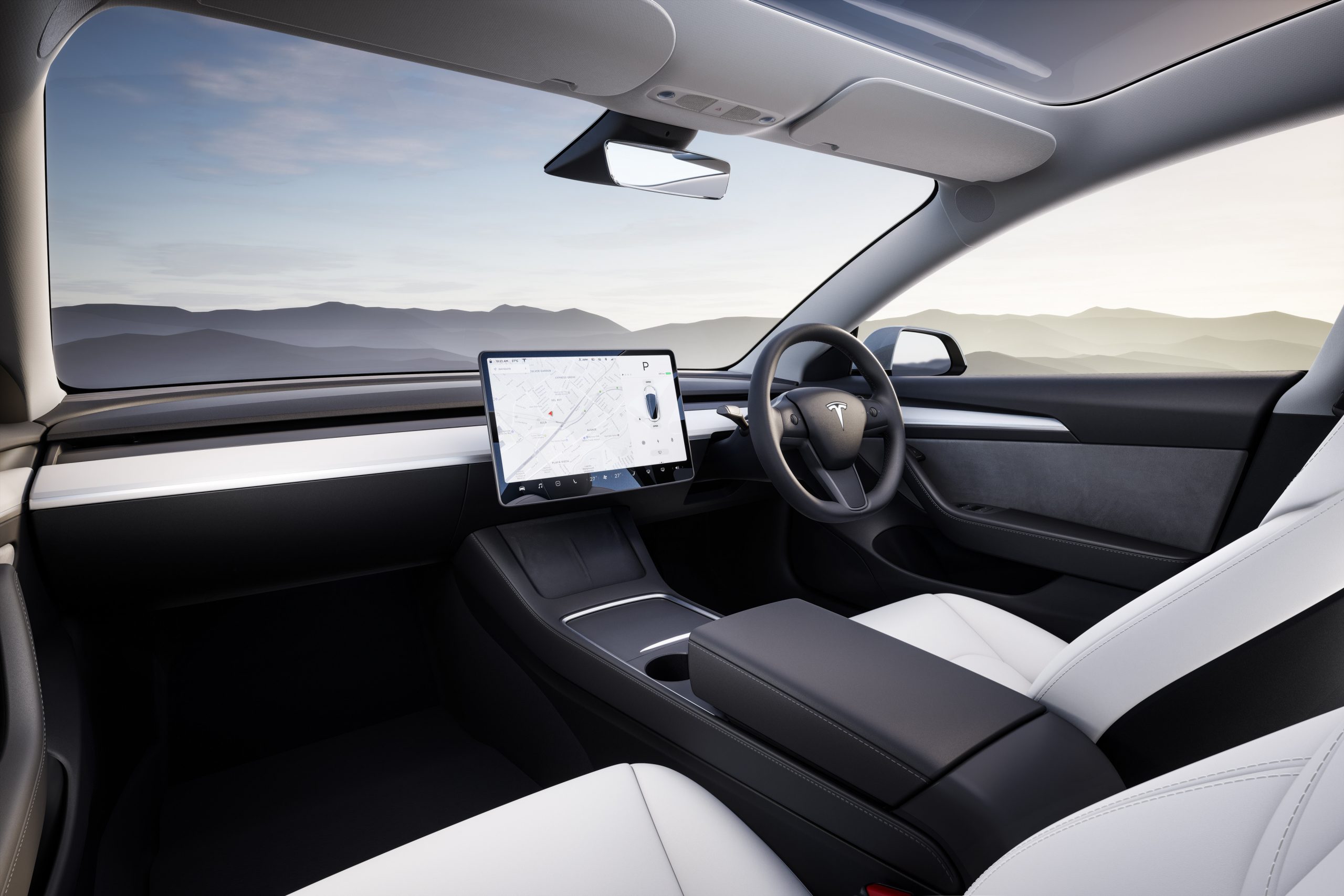 Tesla took a while before it started Model Y deliveries in Australia, but once the vehicle was made available for orders, it didn’t take long before the demand for the all-electric crossover overwhelmed the EV maker. Just days into the market, Tesla’s estimated delivery dates for the Model Y were adjusted well into next year.

While extremely impressive, this suggested that Australia-based buyers looking to purchase a Model Y today would have to wait a long time again to receive their vehicles. This is quite unfortunate, seeing as electric vehicle buyers in Australia have already been waiting for years just to have the opportunity to order the Model Y.

Fortunately, Tesla CEO Elon Musk has provided an important update about the matter. In a response to the Model Y’s now-extended wait times on Twitter, Musk noted that Tesla is working on accelerating the production of Right Hand Drive Model Y vehicles. Musk further hinted that the Model Y’s demand in Australia was quite surprising.

This is quite an interesting comment from the CEO, seeing as Musk has stated in the past that he believes the Model Y could be the world’s best-selling car, outselling even ubiquitous vehicles like the Toyota Corolla. Following the Q1 2021 earnings call last year, Musk stated that this milestone based on the total number of units sold would likely be achieved in 2023.

“I’d say more likely than not that in 2022 Model Y is the best-selling car or truck of any kind in the world,” Musk said during the call.

The Model Y has also been an unprecedented success in pretty much every country it has been sold in. This includes areas in Europe that also utilize Right-Hand Drive vehicles. Tesla has had a lot of experience with the Model Y’s demand in RHD countries, so the fact that the company, at least according to Elon Musk, was quite surprised with the vehicle’s demand in Australia, is quite interesting, to say the least.