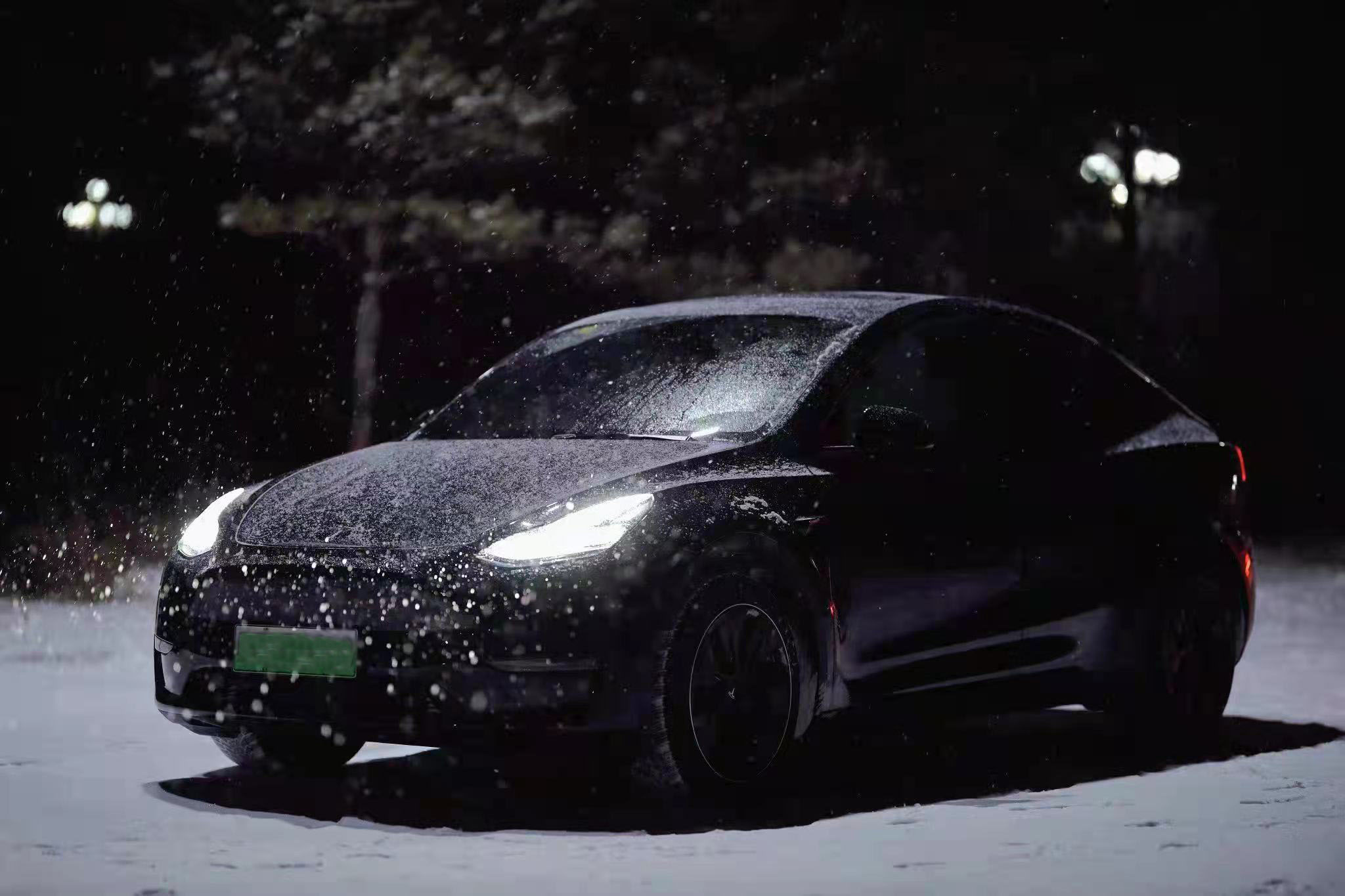 The Tesla Model Y was voted 2022 Car of the Year – People’s Favorite in a competition hosted by DinSide, Dagbladet, and Elbil24. The Model Y received 20% of the votes in the competition in Norway.

Approximately 5,975 people voted for the Model Y out of the poll’s 30,637 respondents, beating the Kia EV 6, which only garnered 9.99% of votes. According to DinSide, the Model Y gained some points for its spacious interior and storage capacity. Although, there was some criticism about the Model Y’s load capacity when calculated in kilograms.

“[The Model Y] is easy to drive and user-friendly to operate,” explained Sandvold Roland, Tesla Norway’s communication manager. “It has a number of practical solutions that make it even better for Norwegian families, and with access to our charging network, customers can drive from Lindesnes to the North Cape without thinking about different apps, payment pages, and charging chips.”

Tesla usually delivers a whole batch of Model Ys to Norway at the end of each quarter. The Model Y became Norway’s top-selling EV as soon as it arrived on Norwegian shores in August. By September, Tesla sold up to 3,564 vehicles in Norway, a notable achievement considering 3/4 of all new car sales that month were all-electric vehicles.

The electric vehicle revolution has really taken root in Norway, partly explaining the Tesla Model Y’s recent win as People’s Favorite. Most of the top 10 vehicles in Car of the Year – The People’s Favorite competition were EVs, including the Hyundai Ioniq 5 in third place and the Ford Mustang Mach-E, which placed sixth in the competition.

Norway’s EV sales have been making up most all new car sales in the last few months, and the trend doesn’t seem to be stopping. The decline in fossil fuel car sales has left the Norwegian government with an income hole that needs to be filled. Now politicians are thinking of stripping EVs from exemptions and introducing taxes for electric vehicles.