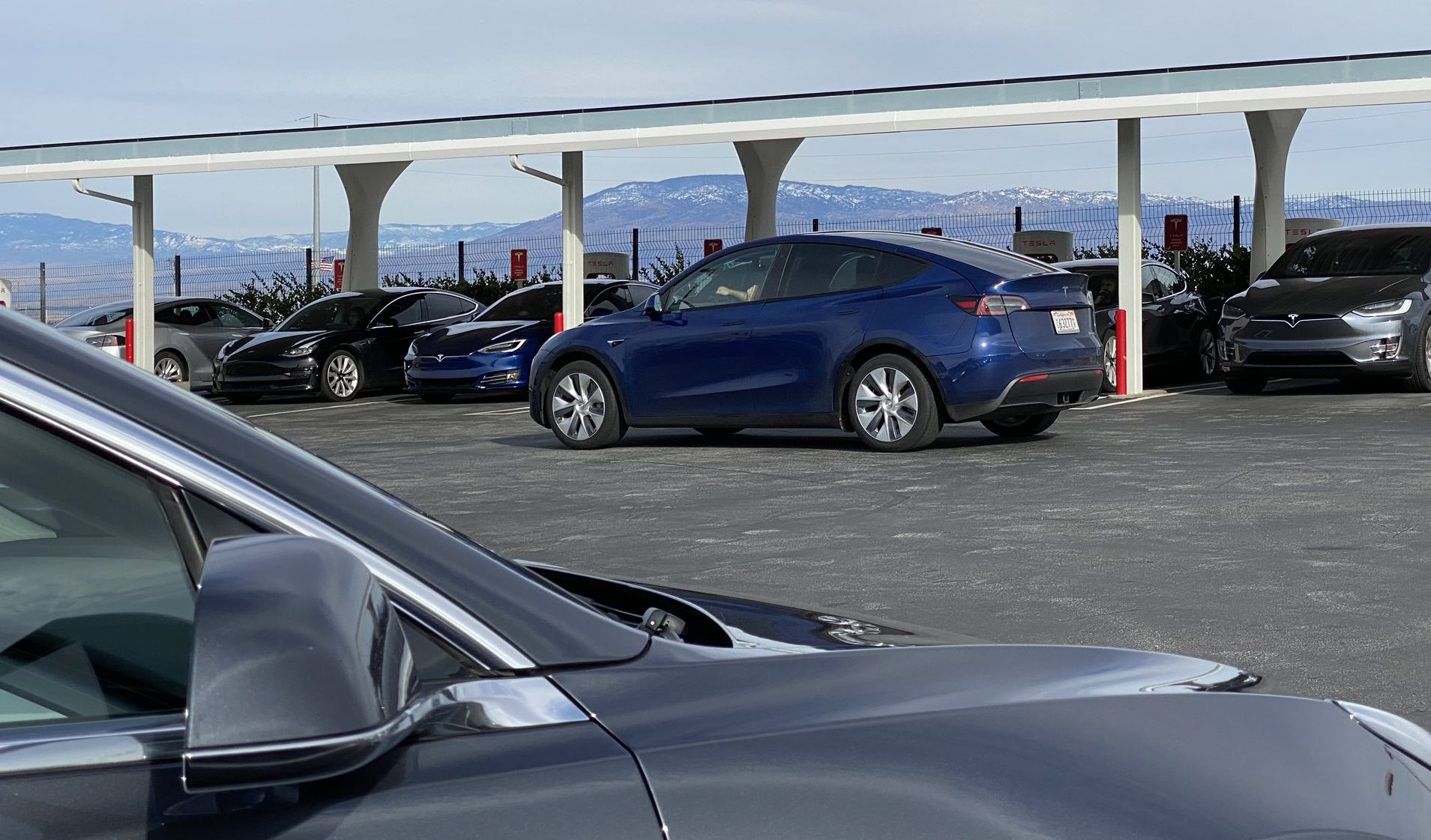 Early reports of Tesla Model Y being equipped with a towbar and towing capabilities are all but confirmed based on several recent sightings of the all-electric crossover with a tow hitch.

During Model Y’s official unveiling in early 2019, keen-eyed observers took notice of a plastic cutout on the vehicle’s rear bumper that looked similar to the tow hitch cover plate found on the Model X. Tesla Chief Designer Franz von Holzhausen would later confirm that Model Y would be able to tow, in his brief encounter with a Swedish magazine.

In the recent Model Y sightings at Supercharger stations captured by @mattdgonzales, the vehicle’s tow hitch was clearly visible, further validating that the upcoming, mass-market crossover will be able to pull small trailers and campers. This feature, in addition to the optional 7-passenger interior, would be ideal for larger families that have a penchant for the outdoor lifestyle. 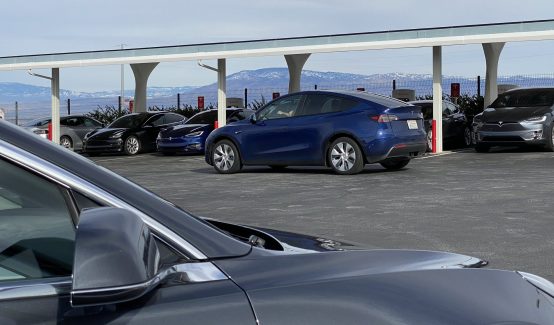 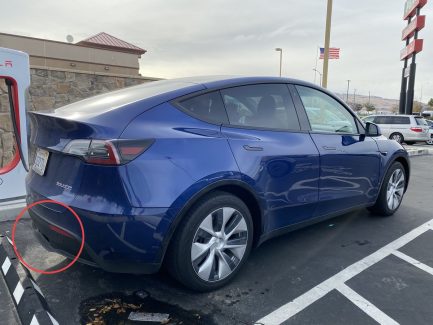 The Model Y has been sighted on public roads in the past, starting in October 2019 when a prototype was captured on a road near Tesla’s headquarters in Palo Alto, California. In early November, a Red Multi-Coat Model Y with testing equipment was spotted on California’s Route 17 highway by a Tesla driver.

The Model Y will be available in four different variations, including single motor Standard Range and Long-Range, dual-motor All-Wheel Drive, and dual-motor Performance. Tesla is expecting the first deliveries to begin in the Summer of 2020. Model Y The car will range in price from $39,000 to $61,000, with initial production of US and European units to begin at Tesla’s Fremont, California factory. Tesla Model Y for the Asian market will be produced at Gigafactory 3 in Shanghai, China.