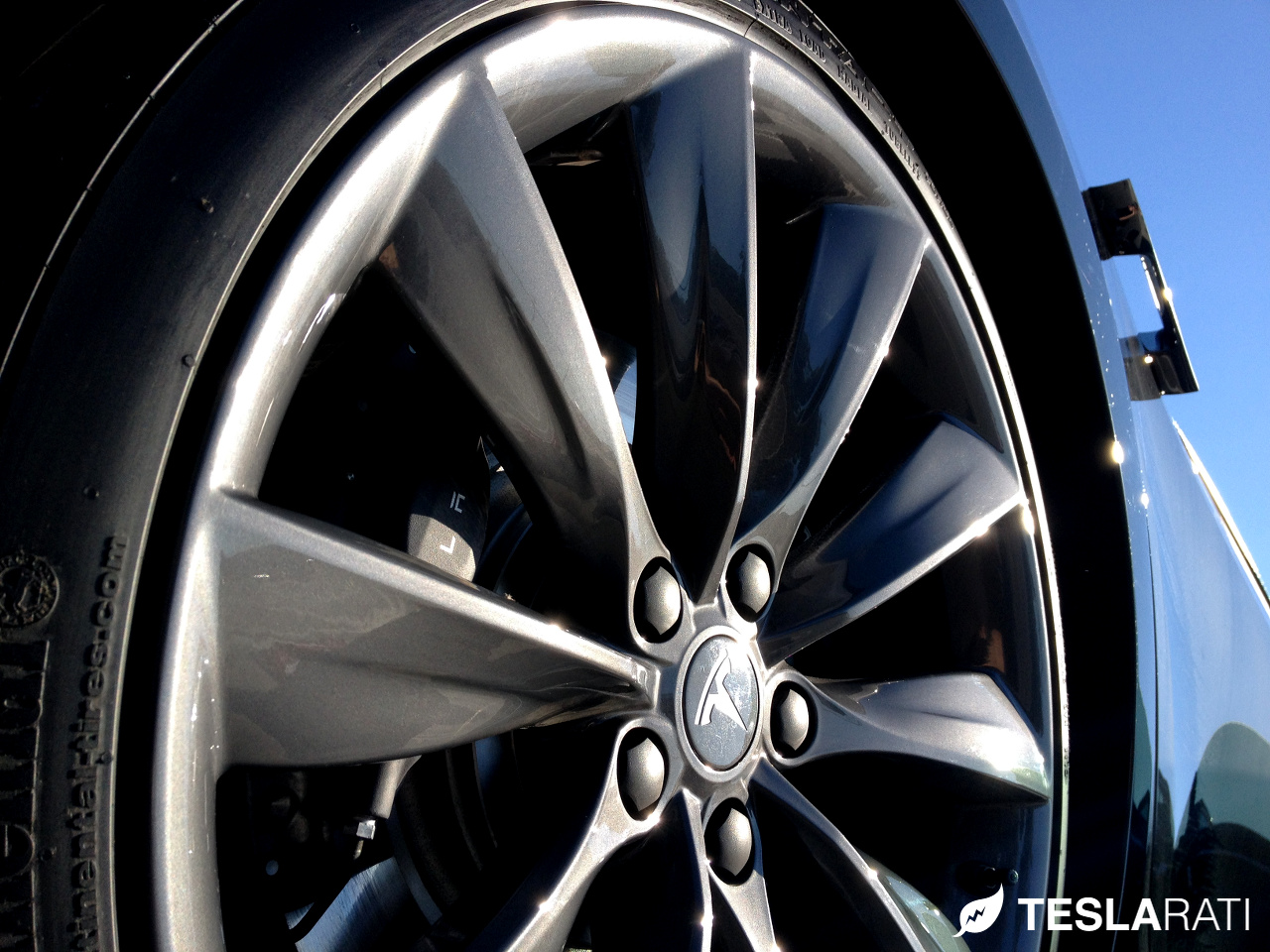 Did you know Tesla uses a noise reducing tire technology?

Arguably one of the biggest joys of driving a Tesla beyond being able to experience supercar killing acceleration is being able to do it in near silence. The Model S and Model X is able to maintain a smooth and stealthy presence by having no engine, no clunky gearbox, and a minimal amount of moving components. These are the usual suspects to generating sound. But aside from the omission of parts comes one high tech ingredient that generally goes unnoticed yet it’s largely responsible for Tesla’s superior performance and quiet ride – the tires.

Performance variants of the Model S P85D and P90D utilize a low rolling resistance and high performance tire made by Continental that’s designed specifically to reduce tire noise through the use of sound absorbing foam. Dubbed “ContiSilent“, Continental claims this tire technology can reduce rolling noise by up to 9dB and limit the level of sound that reaches into the cabin. The Model S uses the ContiSportContact 5P high performance tire that’s outfitted with a sound absorbing polyurethane foam attached to the inner tire. This allows the tire to maintain the same level of grip, steering response and wet performance, but also roll substantially quieter. Early versions of the rear wheel drive Model S P85 were equipped with Continental’s ExtremeContact DW tire which many owners have reported to exhibit much louder road noise than the newer ContiSilent tires.

Inquire about swapping to ContiSportContact 5P tires at your local Tesla Service Center.

With all of the electronic gadgetry that goes into each and every Tesla, it’s easy to overlook something as basic as a tire. But with the seemingly never ending improvements Tesla continues to make on its fleet of vehicles, rest assured that the company will continue to work with its tire development partners on producing low resistance, non range robbing, high performance, and quiet tires in the years to come.

Did you know Tesla uses a noise reducing tire technology?