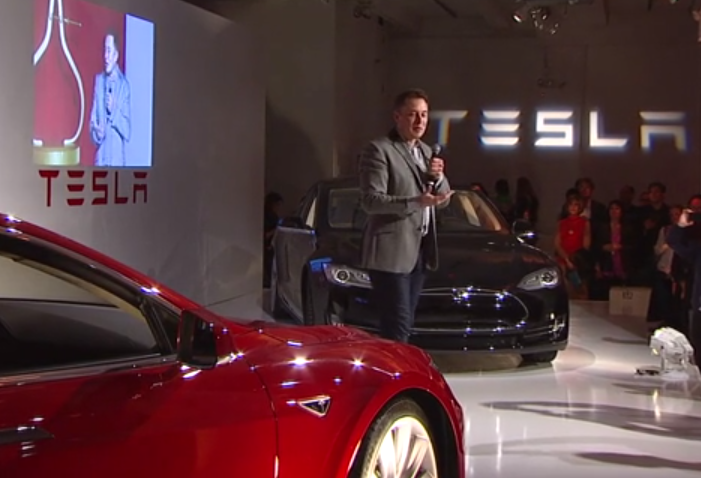 In our last article, we talked about who would benefit from opening some of Tesla Motors’ intellectual property (IP) to other manufacturers. The idea is that any electric vehicle (EV) could use the company’s charging protocol. The more we read into what Elon Musk revealed, the more the strategy becomes worthy of a very good chess game.

To open or not to open, that is the question.

“Tesla will not initiate patent lawsuits against anyone who, in good faith, wants to use our technology.” These words are rarely, if seldom, heard in the automotive industry. The real question is one of interpretation. What does Musk mean by “good faith”?

Elon Musk often says it is important to accelerate the adoption of EVs globally and in order to do this, carmakers must play well together. Almost everyone would agree to this. Only company lawyers and head of engineering teams fearing the far reaching implications would disagree. Technically, Tesla owns about 200 IP related to its battery management charging protocols, which would mean making sure everyone abides by the rules.

History is the best teacher

A quick look at history shows us most companies have not played well in the past. Sure, Tesla Motors is a new company and we can even call it Business 3.0, but opening protocols in the past usually meant interpretations and lengthy lawsuits. Open protocols are embraced and often interpreted to facilitate a specific platform, defeating the original purpose of interoperability and ending up in court. Opening protocols to other powerful companies means you need to define what “good faith” means.

There is Open Source and there is “open source”

Open Source means everything is open under the hood and anyone can modify, and redistribute it. Obviously, this wouldn’t work for Tesla if a carmaker decided to clone a Model S. Open Source only works for specific modules, usually core programs, such as those powering an infotainment systems or those regulating battery management and inverters.

By saying: “We must work together” and taking the first steps towards that, Tesla continues to polish its endearing image, shows it is a serious trend-setter, but best of all, it forces companies to react.

By opening the doors to your secret, you invite others to accept, or reject. How will GM react? What will Ford do? And will Toyota brush this off? Many companies might agree and consumers would win with an open shared protocol. that could become de facto. They could also choose to resist and face the negative image consequences. They might even want to try to band together and form their own shared IP protocols. However, we’ve seen how poor carmakers have been at that game in the past.

We should applaud Tesla Motors for taking such a bold leap forward and smile at the way it delivered this strategy putting companies on the defensive. Tesla plays an excellent chess game and continues to push other carmakers to react beyond their comfort zone. Opening your IP is as close to a checkmate in this industry. No matter how the competition chooses to react, it will boost Tesla’s image in the eye of the public and show that Tesla has gained enough momentum, even with less than 1% of a car segment to make great waves. We will keep a close watch to see how the industry reacts to this brilliant Tesla chess move.