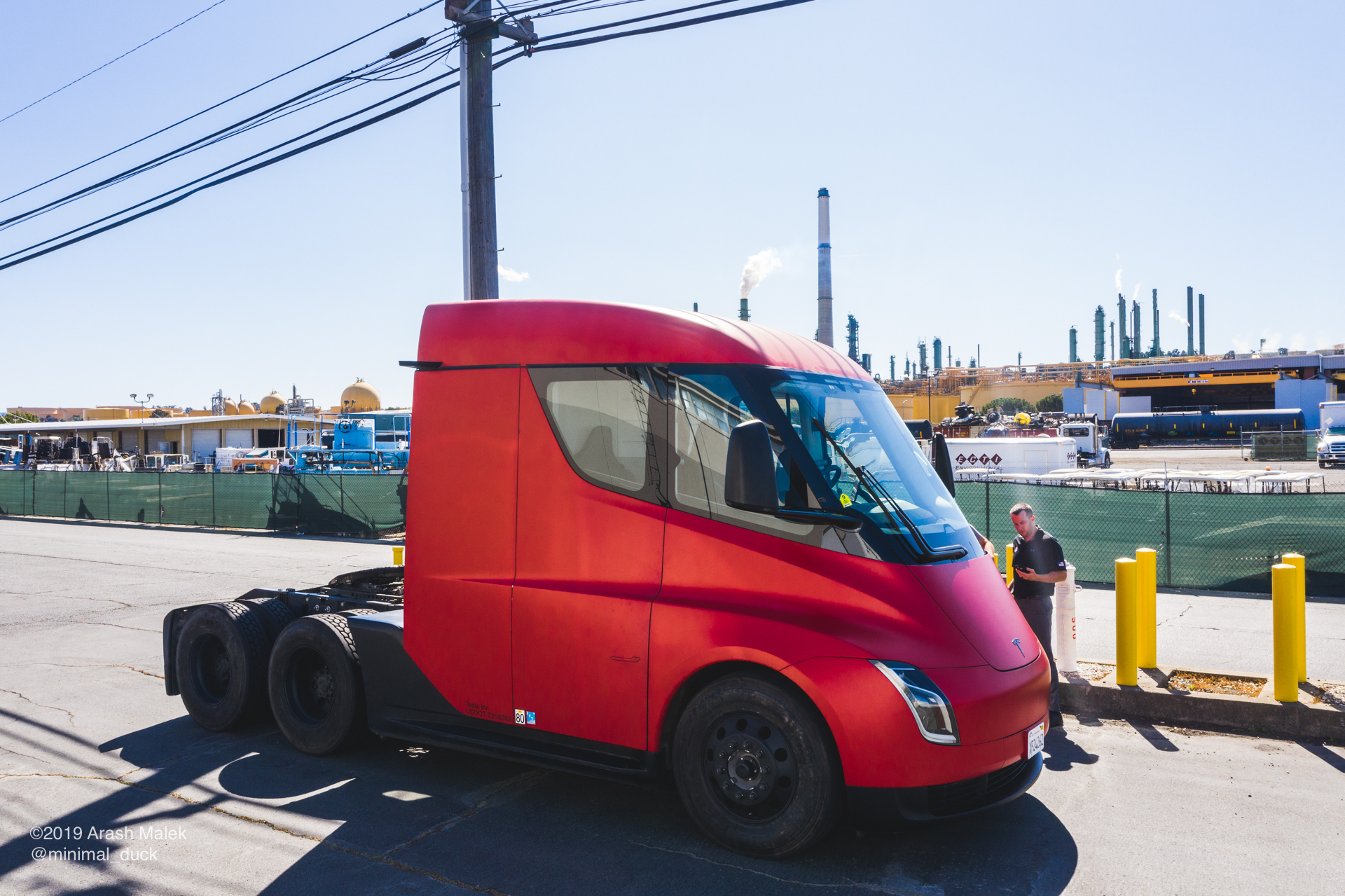 Tesla is pushing back the first deliveries of its all-electric Semi truck to 2021.

While the production timing may still be accurate and the Semi could still be produced in the latter portion of 2020, the company will not be delivering the Semi until next year.

Speculation suggests that Tesla may have been forced to delay the initial delivery period of the Semi due to the closures at the company’s U.S. production facilities. The Semi was set to be produced at the Fremont factory and make its way to reservation holders in late 202o.

As evident in Wednesday’s release of Tesla’s Q1 earnings report, the company will remain focused on the production of the Model Y from its Fremont factory and Model 3 in Shanghai. While Tesla plans to ramp up the production of both the sedan and crossover, the Semi will be pushed back as the company plans to recover from the shutdowns that took place due to the COVID-19 pandemic.

“Lastly, we are shifting our first Tesla Semi deliveries to 2021,” indicates Tesla in its Update Letter to shareholders.

The Tesla Semi has been pre-ordered by several large companies including Frito Lay, FedEx, Walmart, Anheuser-Busch, and Pepsi, all of whom contributed to nearly 2,000 pre-orders Tesla had received for the truck within the first two years of availability.

The Semi was first unveiled to the public in November 2017 at an unveiling event. Musk had envisioned a Tesla Semi since 2016 when he detailed the vehicle in the Master Plan, Part Deux. “We believe the Tesla Semi will deliver a substantial reduction in the cost of cargo transport while increasing safety and making it really fun to operate,” Musk said.

The Semi will be equipped with Autopilot as a standard feature, allowing for semi-autonomous highway driving.

Tesla has also started to develop liquid-cooled Megachargers that will hold the responsibility of supplying the Semi with power. The chargers are designed to give the Semi 400 miles of range in only a half an hour, making them an efficient way to charge the massive truck. The Semi’s two variants are capable of 300 and 500 miles of all-electric range.