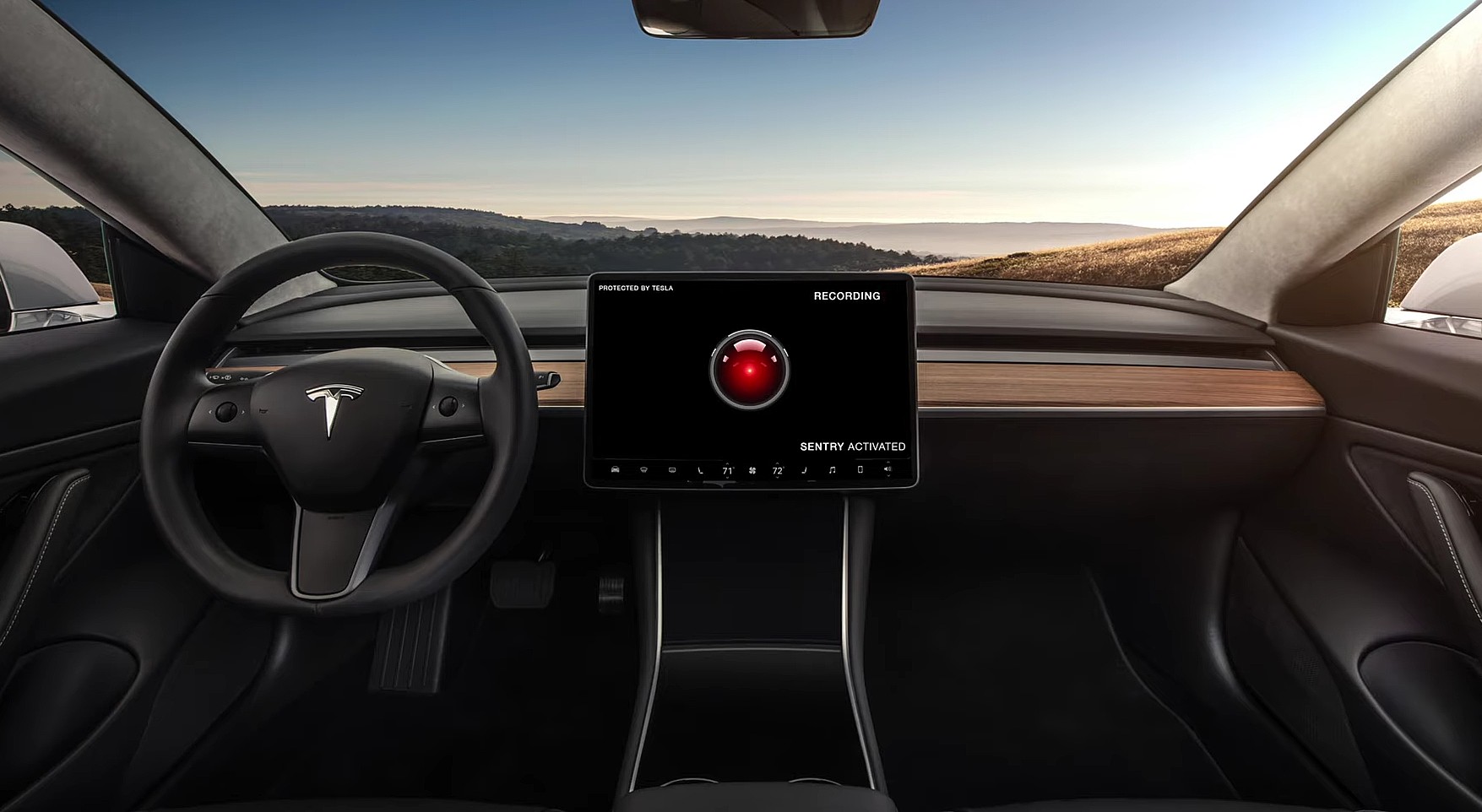 Tesla owners who use the company’s Sentry Mode in Norway are being summoned by a Mayor in the town of Sandefjord, located in the Southeastern portion of the country, to help solve a crime that is being treated as an attempted murder case.

After Mayor Bjørn Ole Geditsch smelled gasoline and flames late Sunday night, he quickly rose from his house and escaped with no injuries. However, the case has gone cold, and local police have no suspects at the time. Because of the lack of security cameras in the Mayor’s neighborhood, authorities are requesting help from Tesla owners who live near Mayor Geditsch.

Tesla’s Sentry Mode feature is a security characteristic that can be used by owners to capture instances of vandalism or hit and runs while the car is parked. When a Tesla has Sentry Mode activated, the vehicle will begin recording its surroundings using external body cameras if a threat is detected near the car.

Sentry Mode captures the video and saves it to the storage device that the driver has plugged into the USB slots within the vehicle. The clips can be watched inside of the car with the Dashcam Viewer feature that was added earlier in 2020. The feature is responsible for solving several instances of keying and other acts of vandalism.

However, the case with the Norwegian Mayor is arguably more severe, considering law enforcement agencies are identifying the crime to be attempted murder.

“I think this is an attack on local democracy,” Mayor Gleditsch told Norweigan media outlet Dagbladet on Monday, the day after the attack. “Either it is political, or they are against something. A mayor fronts the municipality and is the top elected official. If there is something the municipality does, the Mayor is often identified with it.”

Although he has no evidence of a perpetrator, he has provided police with a list of names of people who he thinks could be tied to the crime.

“I can’t say I’m scared, but I have in mind that someone who might be willing to do this again,” Gleditsch said.

Although the Mayor described the experience as traumatic, he has received plenty of messages after the incident expressing support.

After Tesla rolled out the Sentry Mode feature in February 2019, it has managed to help solve numerous instances of crimes that have happened near vehicles. According to U.S. federal statistics, motor vehicle thefts occur or are attempted every 40.8 seconds. The addition of Sentry Mode was a way to combat these occurrences, and Tesla may have more tricks up its sleeve in the future.

CEO Elon Musk has hinted toward a possible taser feature for the Cybertruck, which would give intruders or vandals a quick shock of electricity in the instance of attempted theft. While it sounds far fetched, 49 out of 50 U.S. states would allow the feature.