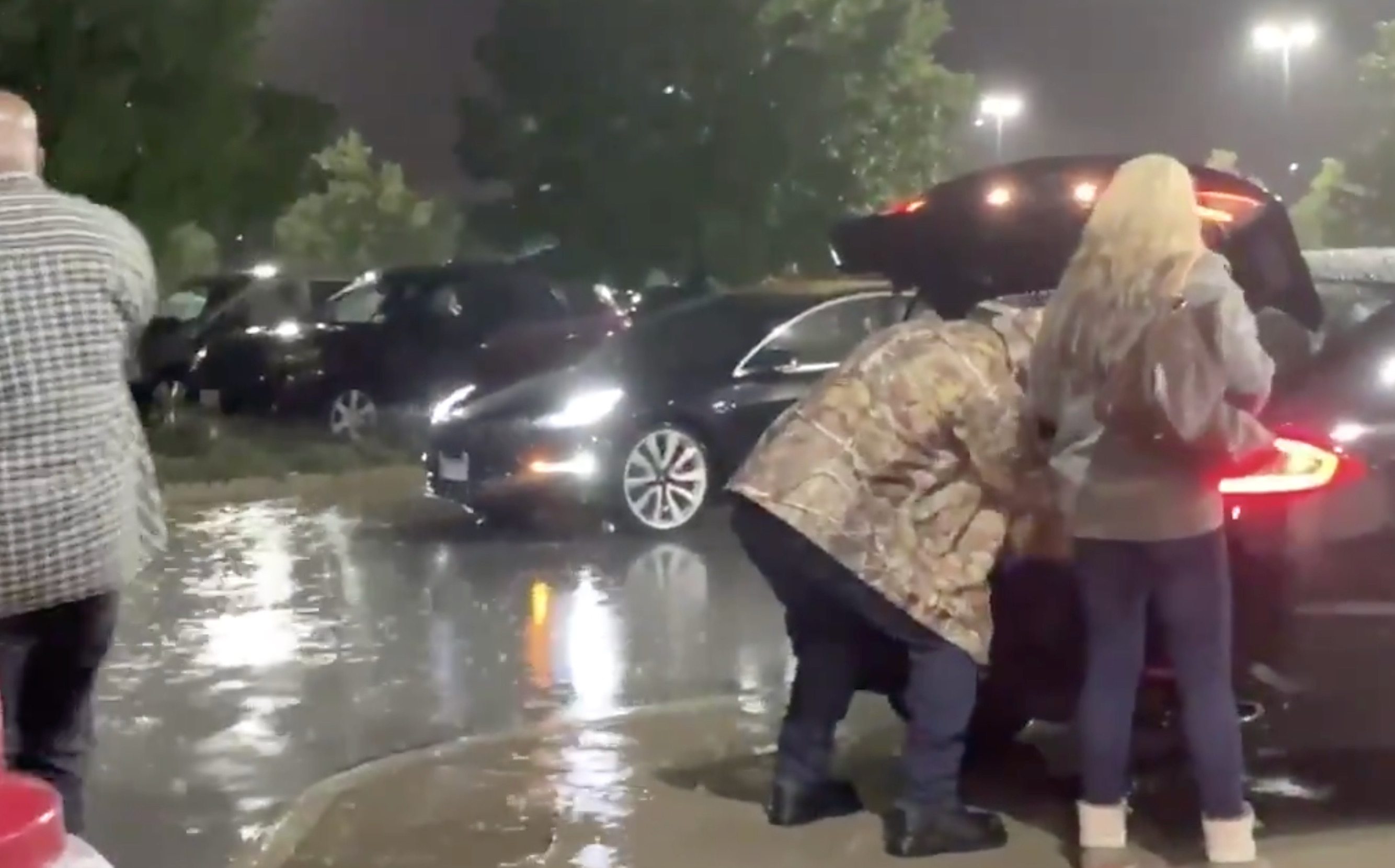 Consumer Reports has shared its take on Tesla’s recently-released Smart Summon feature, and the advocacy group is unimpressed. Outlining its observations about the function, CR argued that Smart Summon is a half-baked feature that does not really a lot of advantages much to consumers.

The consumer advocacy group noted that it was able to test Smart Summon in its Tesla Model 3, which it had acquired during the vehicle’s early production days. The feature was evaluated by Consumer Reports’ testers over several days at its Auto Test Center in Colchester, Conn., as well as in nearby parking lots.

Consumer Reports argues that Smart Summon’s automated capabilities are “glitchy and at times worked intermittently, without a lot of obvious benefits for consumers.” Jake Fisher, CR’s senior director of auto testing, stated that consumers are ultimately not getting a fully-tested, consumer-ready feature, essentially making them beta testers to help fine-tune a technology that they have paid for.

“What consumers are really getting is the chance to participate in a kind of science experiment. This is a work in progress,” he said.

Smart Summon is a feature that has long been in the making, with CEO Elon Musk positioning the function as an important step towards Full Self-Driving. Yet, during its tests, Consumer Reports stated that the feature’s capabilities were heavily dependent on the car’s readings of its surroundings.

The advocacy group mentioned that their Model 3 seemed confused about where it was, stopping “for no obvious reason.” In one test, the feature reportedly thought mistakingly that the Model 3 was on a public road, stopping the Smart Summon sequence. There were also several instances when Smart Summon directed Consumer Reports’ vehicle to the wrong lane in a parking lot.

Consumer Reports acknowledged that when Smart Summon does work, the vehicle moves cautiously, which makes it a positive from a safety perspective. Nevertheless, the advocacy group argued that this results in a car taking a long time to reach its driver. Consumer Reports also described collisions (emphasis on the plurality of incidents) that were allegedly caused by Smart Summon. Ethan Douglas, a senior policy analyst at Consumer Reports in Washington, D.C., described the group’s stance on the feature.

“Tesla once again is promising ‘full self-driving’ but delivering far less, and now we’re seeing collisions. Tesla should stop beta-testing its cars on the general public by pushing out experimental features before they’re ready,” he said.

While Smart Summon’s current capabilities still have large rooms for improvement, it is difficult to not see the potential of the feature. It is also quite difficult to not notice a dismissive slant on Consumer Reports’ findings. The group’s references to multiple “collisions,” for one, seems to have been sourced from social media reports from Tesla owners.

So far, one instance of a minor crash trended on Twitter, but that incident involved a vehicle that collided with a Model 3 because its driver did not see the electric car as it was moving across the parking lot, making the collision hardly the fault of the electric car. That being said, statistics from Tesla regarding Smart Summon’s success and failure rates would be helpful in clearing the air at this point.

Tesla, for its part, has not issued a response to Consumer Reports’ findings as of writing.