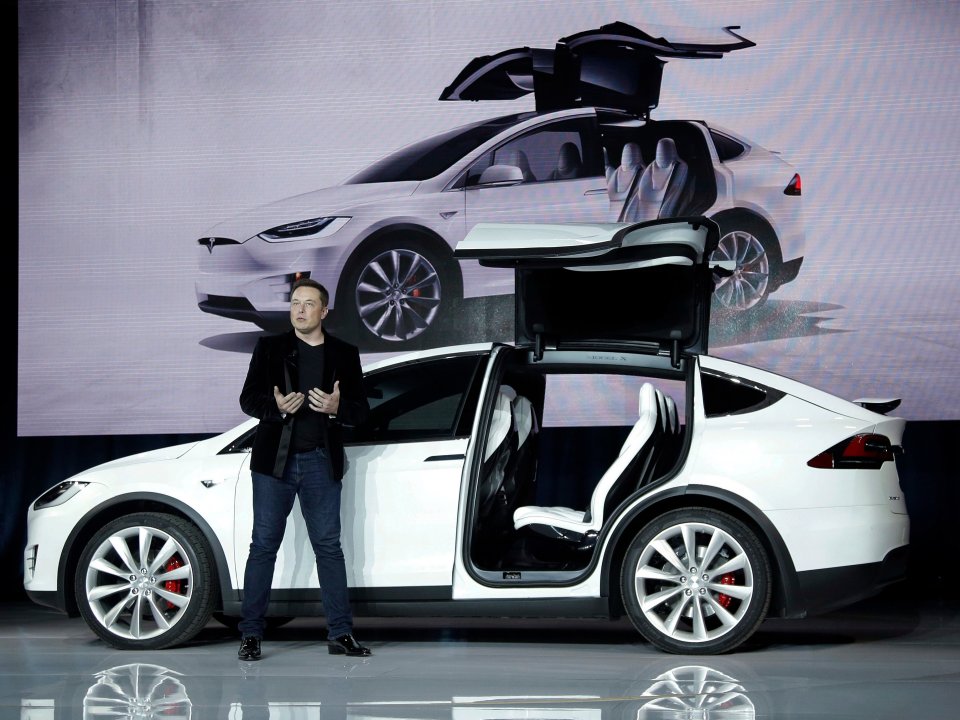 CEO Elon Musk said that Tesla’s Model X Refresh ramp-up was a disaster that the automaker “still hasn’t fully recovered” from. The all-electric SUV from Tesla was its third vehicle release behind the Roadster and Model S, but it is still proving to give the company manufacturing difficulties; as Musk said, the “Model X is an extremely difficult car to build.”

Since “refreshing” Tesla’s two flagship vehicles, the Model S and Model X, in early 2021, only the all-electric sedan has contributed anything worth mentioning to the company’s quarterly delivery figures. The Model S, which experienced delays of its own, began deliveries in July 2021. While the Model S has presented challenges of its own, admittedly by Musk, who said the vehicle still had “many fine details to address” in March 2021, the Model X appears to be giving Tesla even more issues.

Musk stated last night via Twitter that Tesla “dropped the ball badly regarding new Model X production ramp & still haven’t fully recovered. Was idiotic to stop production of old X in Dec 2020 when there was still plenty of demand!” Both the Model S and Model X production lines and the Fremont factory were halted, tipping off Tesla faithful that something was going on. Tesla then released details regarding both vehicles during the Q4 2020 Earnings Call, revealing the two updated vehicle designs.

Tesla owners who ordered the Model X after the automaker announced the redesign have experienced strange projections for delivery dates. While initial delivery dates were slotted for February 2021, by Q2, many of those projections had been pushed back to Q4. This was only the beginning of the delays, however, as some Model X delivery timelines have been pushed back to 2023. The most recent changes to Model X delivery dates took place in November 2021, when Tesla pushed Long Range variants with Cyberstream wheels back to March 2023.

Now, more owners are updating Teslarati that their delivery dates are continuing to be revised. After initial delivery was slated for April 2021 for one Model X orderer, this date has been delayed by twelve months.

@Tesla model x delivery date is now April 2022 in my profile, which has now been delayed 12+ months with original delivery set for April 2021. Will this ever be delivered? Has anyone else had a new model x delivered (non-plaid) @Teslarati

Tesla also may be simplifying its Model X manufacturing lines to only include popular options in order to streamline manufacturing. Recently, Tesla made the Model X Plaid available in only the six-seat configuration, which sources told Teslarati was a move to simplify the production processes of the all-electric SUV. Tesla is unlikely to offer the five or seven-seat configurations again, people familiar with the matter said. Musk confirmed in another Tweet last night that “limiting factor is interior trim.”