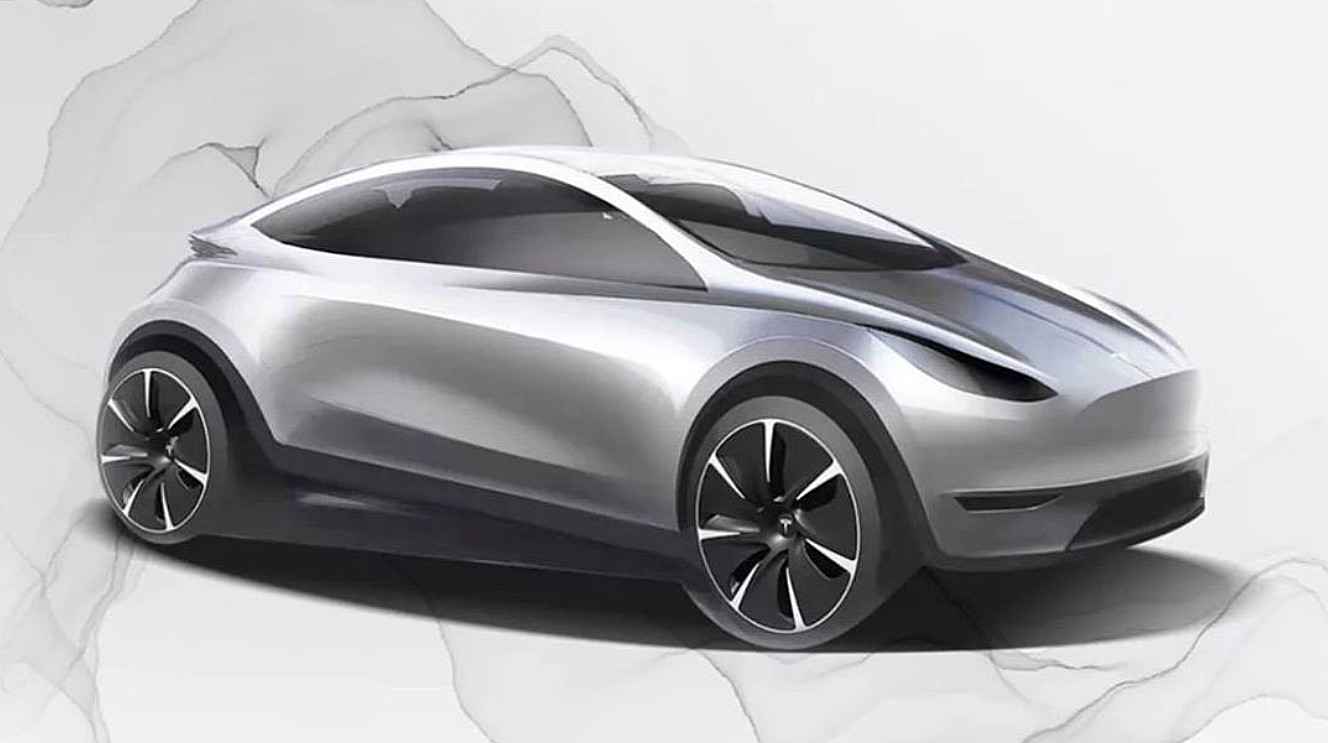 Tesla China’s Design Center will reportedly land in the capital of the country, Beijing, according to government documents and The Wall Street Journal.

In 2020, Tesla said it would build a Design Center in China that would be responsible for creating “International EVs.” Tesla began hiring for the site later that year, encouraging anyone with a passion for cars or design to apply to the job.

Details regarding the Design Center have been relatively slim, and Tesla has not confirmed that the new building will located in any specific location. However, The Wall Street Journal stated in a new report on Thursday that government documents show Tesla’s Design Center will land in Beijing.

Beijing released a list of key projects in the region on January 31st, which has flown under the radar until this morning. Other than Tesla’s Design Center, Chinese smartphone company Xiaomi Corp. will build a new electric vehicle plant in Beijing, capable of manufacturing 300,000 vehicles every year.

Tesla has remained tight-lipped regarding the Design Studio and what could potentially come out of it. While the automaker has discussed plans for a $25,000 vehicle and a “China-inspired” mass-market sedan to come out of the facility, there is no confirmation of which way Tesla is planning to go with its initial designs. However, as a company, Tesla will not release any new automotive products this year, CEO Elon Musk stated on the Q4 2021 Earnings Call.

China has been one of Tesla’s strongest points in the past several years. After launching operations in early 2020 at Gigafactory Shanghai, Tesla has maintained a strong sales record and has even used the Chinese plant as an export hub to quench the thirst for European demand. Tesla is planning to increase Model Y production at the plant considerably, documents from the company’s Environmental Impact Assessment revealed late last year. Gigafactory Shanghai was responsible for nearly 52 percent of Tesla’s total deliveries for 2021.

The positives and advantages have not come without consequence. Tesla’s recently-opened showroom in the controversial Xinjiang region of China has caused outrage among some U.S. politicians. White House Press Secretary Jen Psaki said in a daily briefing with media that, “…the public and private sectors, cannot look the other way when it comes to what is taking place in Xinjiang. As we’ve said before, companies that fail to address forced labor in their supply chains and other human rights abuses face serious legal, reputational, and consumer risk, not only in the United States but in Europe and around the world.”