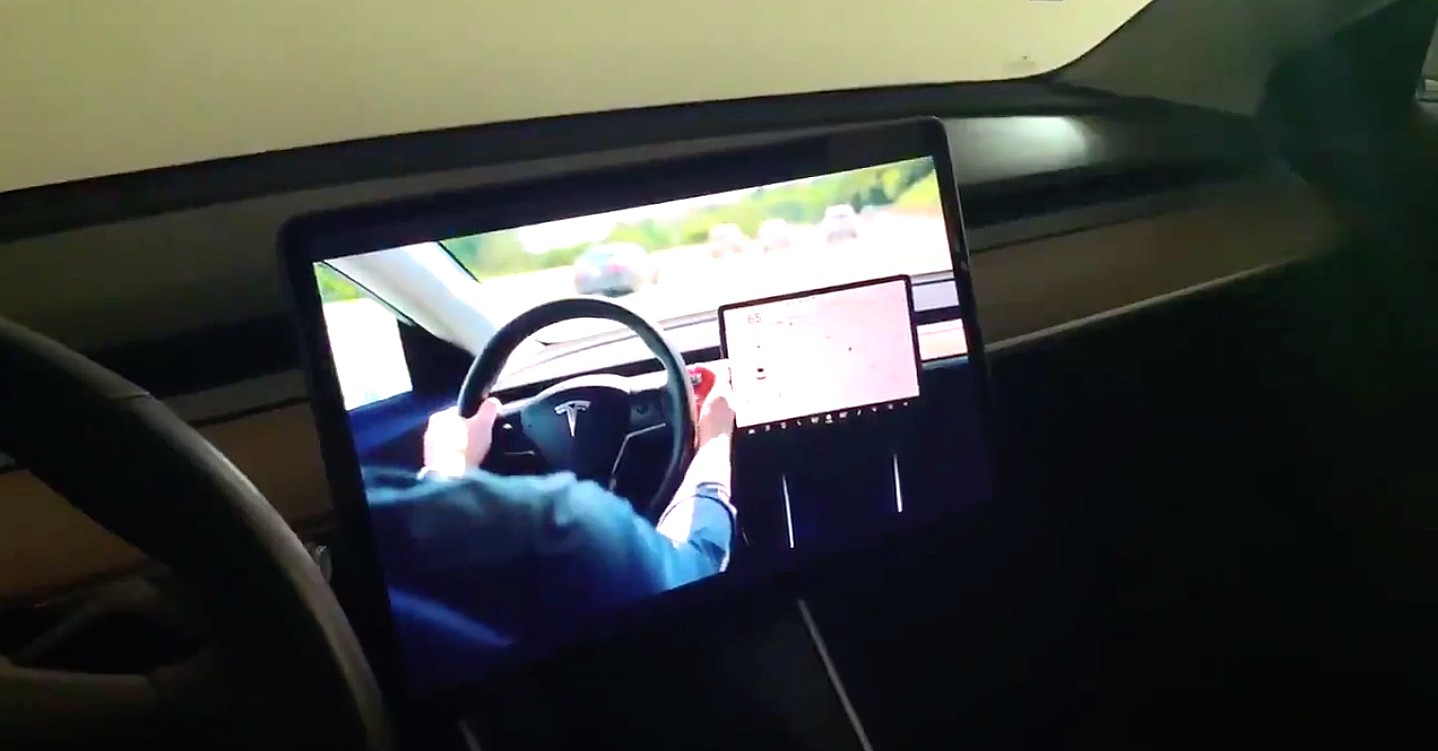 Tesla CEO Elon Musk confirmed the addition of video tutorials that will be making its way to its newest entertainment-focused software update.

On September 15, the Silicon Valley-based car manufacturer announced the initial rollout of its V10 software update, available exclusively to subscribers of the Early Access Program, for now. The update includes many new features, all adding to both the performance of the vehicle and entertainment options for the driver and passengers.

One of the most notable additions that will be a part of Version 10 software is the addition of “Tesla Tutorials”, an application that will help assist a Tesla owner in utilizing their vehicle to its full potential. The company solidified the fact that Tesla Tutorials would be available within the brand new Application Launcher that will also contain the highly anticipated “Theater Mode,” home to both YouTube and streaming service Netflix.

On September 16, Trevor Page, head of Tesla Owners Online on Twitter, asked that Autopilot Tutorials be added by quote tweeting a video that had surfaced of AutoPilot Tutorials and saying “This. @elonmusk make it happen.” The tweet received a response from the Tesla CEO, who simply said “Absolutely.”

The addition of Autopilot Tutorials is the second feature of this update that has been added at the request of a Tesla owner, as Joe Mode was asked for by a parent who struggled with chimes that would wake up his sleeping child. But Elon Musk has listened to Tesla owners in the past and used their needs as inspiration to improve upon his company’s vehicles.

The addition of Sentry Mode was added in January 2019 when a Tesla owner sent Musk a photo of a dent in his passenger side door and added: “Really wish there was a 360 dashcam feature while parked”. It took the Tesla CEO just six minutes to respond with details regarding the release of Sentry Mode.

The V10 update will feature many new and exciting entertainment additions and performance improvements. In addition to Theater Mode, v10 will pack a campaign-based game titled Cuphead – Tesla Edition, as well as an “I’m Feeling Lucky/Hungry” mode and Caraoke. Updates to Autopilot’s lane-change feature, as well as the additions of traffic light recognition, were also included.