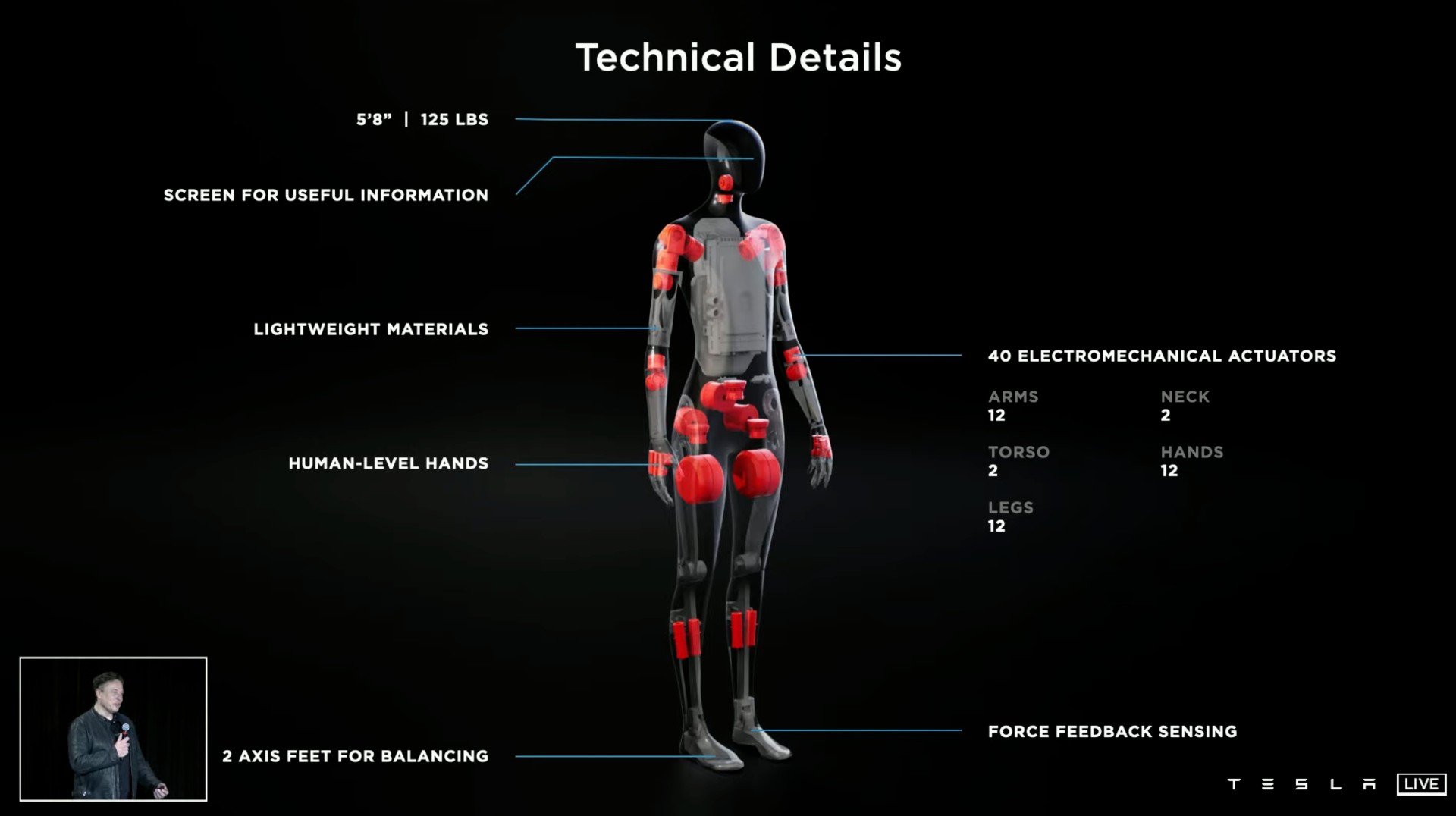 Wedbush analyst Dan Ives maintained his optimistic outlook on Tesla (NASDAQ:TSLA) following the company’s recently-held AI Day recruitment event. In a note, Ives mentioned the potential of innovations such as Project Dojo, as well as the company’s focus on Full Self-Driving. He did, however, share some caution about Elon Musk’s “sci-fi” projects such as the Tesla Bot. Despite his reservations, however, Ives still maintained his “Outperform” rating for the company, as well as a $1,000 12-month price target.

Tesla’s AI Day was a recruitment event, and in this light, it was undoubtedly successful. With extremely detailed and technical discussions surrounding how FSD is being developed and trained, the event was a great showcase of the projects that the company is currently working on. It would not be surprising if Tesla received a good number of applications for its AI Team following the event.

Ives, for his part, was particularly impressed by Dojo, which is being created to process vast amounts of camera imaging data much faster than existing computer systems. With the newly-unveiled D1 chip, Tesla could vastly improve its AI performance, allowing the company to gain more control over its hardware and software operations down the road.

“The holy grail for Tesla is all about FSD and differentiating the company’s technology vs. increasing competition in the autonomous and self-driving space. In theory, the AI capabilities that Tesla is working on will enhance and improve its FSD with hopes that Dojo will be operational next year. To this point, with Tesla under major scrutiny for safety issues on FSD and a new US probe now underway, clearly Tesla recognizes there are deficiencies in its current process that must be significantly improved through real-time AI to reach the eventual aspirational goal of true FSD over the coming years,” Ives wrote.

The Wedbush analyst also shared some of his reservations about the Tesla Bot, which Ives describes as a “sci-fi project for Musk.” While the Tesla Bot has potential in the way that it could help perform repetitive and low-level tasks, Ives stated that such a project would likely agitate investors in the near term since the company is currently facing some challenges.

“The robots will use the same chips and sensors that Tesla’s cars use for self-driving features. Unfortunately, as we have seen with robotaxis and other future sci-fi projects for Musk, we view this Tesla Bot as an absolute head-scratcher that will further agitate investors at a time (when) the Street is showing growing concern around rising EV competition and safety issues for Tesla. While we appreciate Musk’s longer term technology vision, a Tesla Bot is not what investors want to see with instead much more focus on chips, FSD, and reaccelerating China EV demand in this key market at a critical juncture.

“In a nutshell, last night showcased the massive AI technology underway at Tesla and speaks to a company which is much more than a traditional auto company. That said, the Street wants Musk to focus on driving near-term battery technology enhancements, capacity buildout (in Berlin and Austin), and fending off rising EV competition from all angles globally and not humanoid robots. We continue to believe Tesla is further building out its technology stronghold on EVs, however focusing on course-correcting the current issues (China demand, safety issues, and chip shortages) is the key task at hand for Musk and the stock,” Ives wrote.