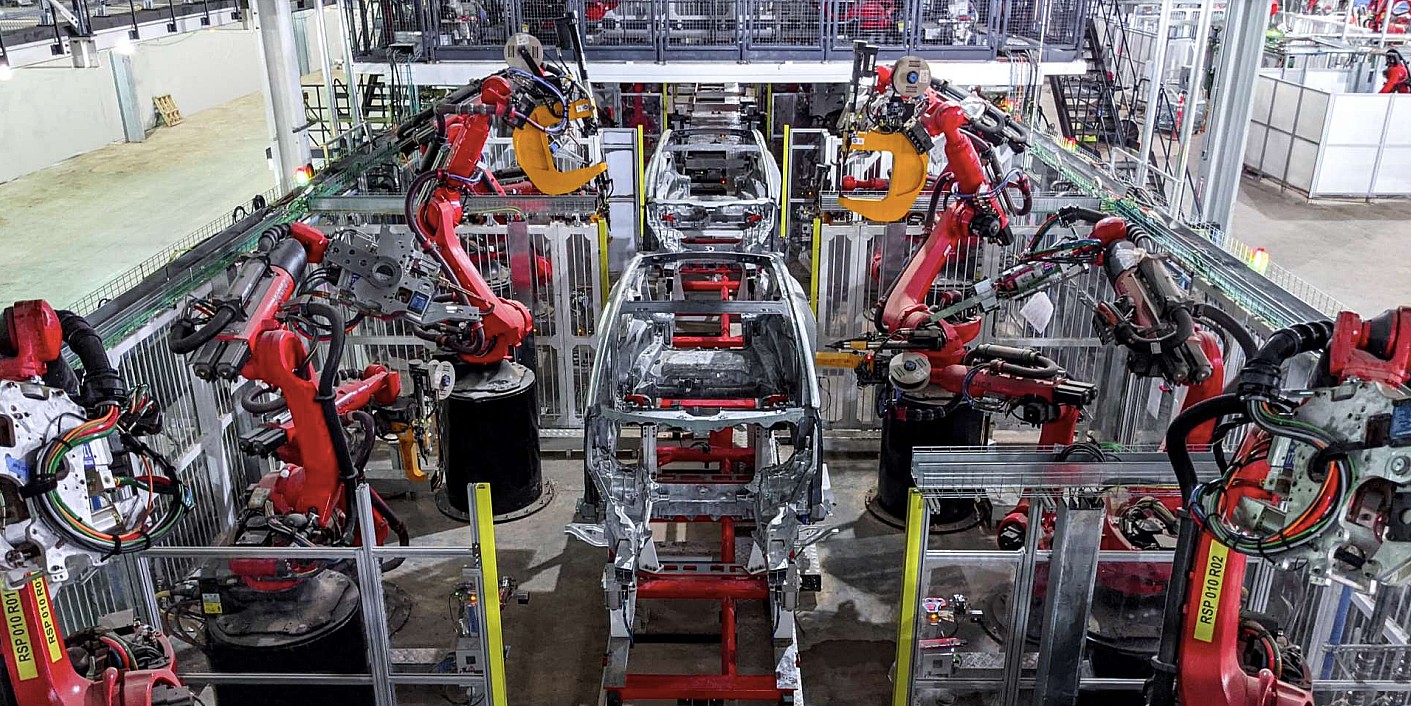 With a production of approximately 238,000 cars and deliveries of over 240,000 vehicles, the third quarter of 2021 was undoubtedly one for Tesla’s history books. But within the company’s Q3 2021 vehicle production and delivery report came a rather interesting update — Tesla’s investor communications are no longer coming from California. They are now coming from Austin, Texas.

A look at Tesla’s Investor Relations page shows that over the years, the company’s vehicle production and delivery reports are typically issued from Palo Alto, California, which happens to be listed as the site of the company’s official headquarters. This has now been changed into Austin, Texas, in the Q3 2021 vehicle production and delivery report. 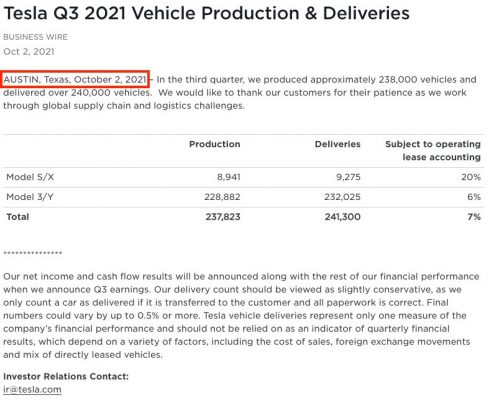 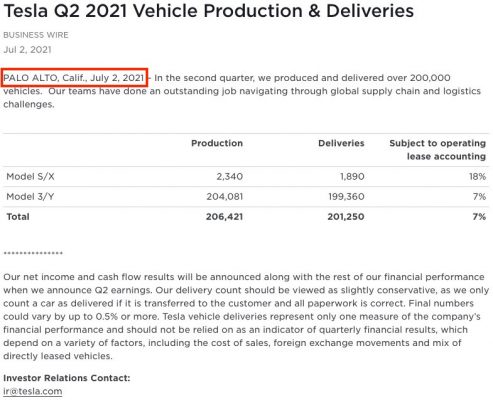 While a minor change in an investor communication is hardly a direct announcement that Tesla’s headquarters have been moved to a separate state, CEO Elon Musk has actually hinted at such a change in the past. As Tesla struggled to reopen the Fremont Factory in May 2020 due to the hesitation of Alameda County health officials, Musk announced on Twitter that Tesla would be moving its headquarters and future programs to Texas or Nevada.

“Tesla will now move its HQ and future programs to Texas/Nevada immediately. If we even retain Fremont manufacturing activity at all, it will be dependent on how Tesla is treated in the future. Tesla is the last carmaker left in CA,” Musk wrote.

Frankly, this is the final straw. Tesla will now move its HQ and future programs to Texas/Nevada immediately. If we even retain Fremont manufacturing activity at all, it will be dependen on how Tesla is treated in the future. Tesla is the last carmaker left in CA.

Despite this support, Alameda County health officials refused to allow Tesla to reopen the EV plant, resulting in Musk filing legal action against the county and announcing the departure of Tesla’s HQ from California. Amidst this pressure, Alameda County officials finally opted to acknowledge Tesla’s anti-Covid-19 Return to Work Playbook, granting the company permission to operate the Fremont Factory once more.

Amidst the drama, CA Assemblywoman Lorena S. Gonzales added fuel to the fire by calling out the Tesla CEO on Twitter. In a short tweet, Gonzales posted “F*ck Elon Musk,” noting that California has “highly subsidized a company that has always disregarded worker safety & well-being, has engaged in union-busting & bullies public servants.” Musk responded to the Assemblywoman’s tweet by stating “Message received.”

Tesla has been very silent about the move of its headquarters, however. Musk has hardly mentioned the update on Twitter, though he did personally move to Texas to be closer to Starbase and Gigafactory Texas. Considering the company’s updated wording on its Q3 2021 vehicle production and delivery report, it would appear that Tesla, or at least key facilities like the company’s headquarters, may indeed be moving out of California.